Life is a Particle Time is a Wave

Broken, like the old watches he repairs, a widowed watchmaker spends his remaining days in solitude, distracting himself with repetitive activities to pass the time and attempt to ease his sadness.
READ REVIEW
Next Previous

Life is a Particle Time is a Wave 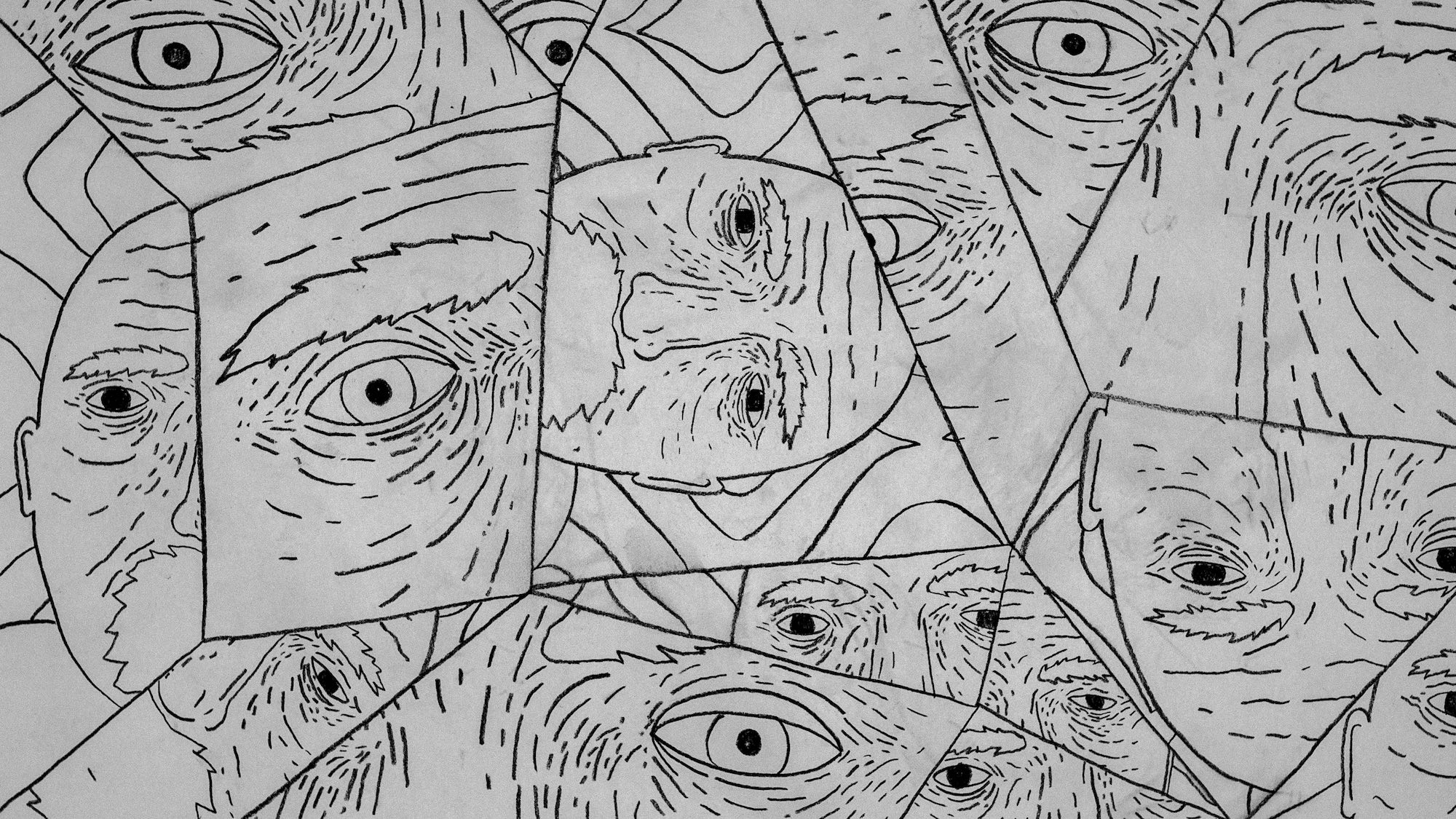 Very few things in this world are as universal as the concept of “clock time”. In Life Is a Particle Time Is a Wave, playing with, and distorting, that concept as we know it, writer/director/animator Daniel Zvereff immerses us in the daily routine of a widower left in his solitude, each isolating day closing in on his own death. Yes, at the end of the year, when people are naturally inclined towards retrospection, we are closing the year with a film that will surely trigger an emotional reaction and will leave you pondering the meaning of time, life…

Rarely do I receive such unanimous reactions to the films I share with the people close to me that I have with Life Is a Particle Time Is a Wave—this film is a mind fuck, and definitely leaves you in existential crisis mode… the good kind though! The one that makes you take stock of what you have and, as Zvereff himself hopes, makes you want to call your parents, grandparents, and elderly loved ones.

While the topic is quite universal, we were still quite curious to ask Zvereff how the project came to be. He shared with us that it started in the early days of the pandemic. He found it “fascinating to see how adults on social media were managing their sanity by creating a web of routines and activities to pass the time and deal with their first taste of prolonged isolation and loneliness”. That train of thought led him to wonder about older people for whom “isolation and loneliness are common conditions, which can last for years”. 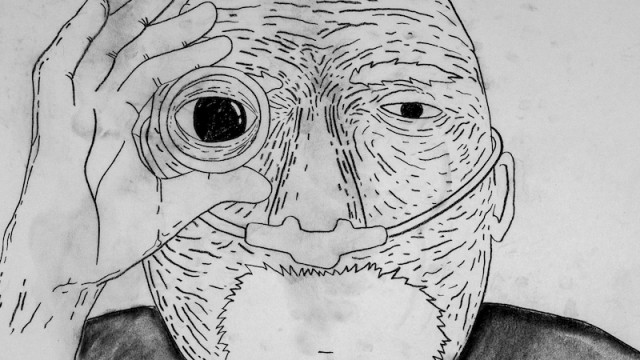 Hand-drawn, each frame of the film was produced with willow charcoal and charcoal pencil on 12×18 paper.

Branching from this insight, Zvereff built a narrative around an old man, alone, and trapped in his routine. However, instead of depicting his experience paced by time as we know it, he chose a more dynamic approach that ultimately better grasps the emotion of what he is trying to express. Again to quote Zvereff, “clock time is an invented idea, and that time, that force that brings us ever closer to death is a more complicated and fluid concept — more like a wave than a ticking clock”. The film’s changing pace, and its asynchronous approach reflect this idea, and, in the process, immerse us within the interiority of the character in fantastic ways. From dips into memory, to sensorial experiences that Zvereff manifests via his charcoal pencils, the visuals perfectly pair with Sami Jano’s score in a way that never feels overbearing, but successfully enhances the animation and what it seeks to trigger emotionally in the audience.

You don’t need to be an animation expert to see that the craft is impressive and that an incredible amount of work went into the making of the film. Zvereff shared with us that he drew roughly 2400 frames, everything you see on screen was actually drawn in what he calls “a very tedious and overkill process”. Sequenced at 12fps to create the movement, I believe that this animation style pairs perfectly with the narrative and what it conveys, captivating the audience from the first frame to the last, with seamless transitions from one scene to the next.

After its world premiere at the 2022 edition of SXSW, Life Is a Particle Time Is a Wave went on to have a successful festival run with notable selections at SFFILM, Palm Springs ShortFest, and Rooftop films. It also picked up the Best Animated Work Jury Award at AmDocs. Zvereff is currently working on a new short film currently titled Drago set to be released during the 2023/2024 season.