A lone man waits in a hut in the desolate expanse of the Russian Arctic, he is holding out in order to observe a natural event that occurs here every year, but ocean warming is taking its toll.
READ REVIEW
Next Previous 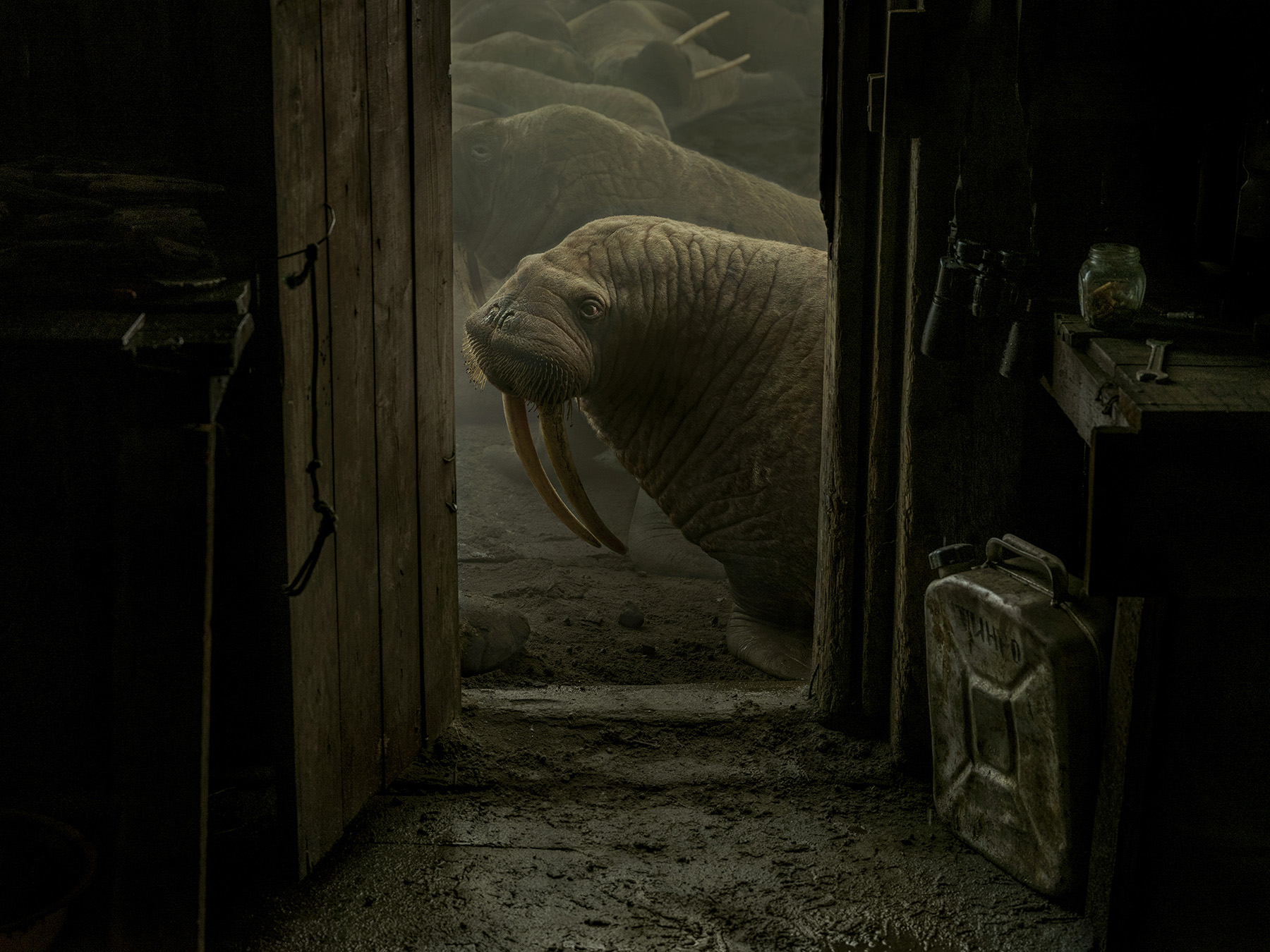 The recent winner of the Best Short Documentary award at the 2022 IDA Documentary Awards, Maxim Arbugaev and Evgenia Arbugaeva’s Haulout is an atmospheric environmental short looking to immerse its audience in the unforgiving landscapes of the Russian Arctic. Following lone scientist Maxim Chakilev as he waits for the arrival of an unknown visitor/visitors on a remote beach, this 25-minute film is an exercise in patience – for the on-screen researcher, the filmmakers and the audience – with some incredible visuals and an important message.

I call it an exercise in patience as for the first six-minutes – the complete length of some short films – we’re asked to wait alongside Chakilev, as he anticipates the arrival of the beach’s new guests. We get a sense he’s looking for something, which is confirmed when he tells his dictaphone that he “can’t see them yet”, but dialogue and explanations are sparse, the marine biologist never addressing the camera directly. As we witness him patrol the windswept landscapes and bide his time by making repairs to the dilapidated hut that is his temporary home, we get a sense of his isolation and a hint of what he is waiting for as he flicks through a tattered photography book.

He’s not alone for long though and the “arrival” scene (as I’m going to refer to it) is one of the most memorable I’ve seen in short film for sometime. After watching Chakilev batten down the hatches of his hut, we cut to a shot of the turbulent sea crashing against the shoreline, before being plunged into blackness. With the feel of a horror scene, although we see nothing, we get a sense something has changed from the noises that echo around the tiny cabin. There’s the usual wind and the creaking of the hut, but now they are joined by the grunts and groans of an unidentified creature. As our scientist switches on his headlamp and goes to the door to investigate we’re presented with the most astonishing sight, and the reason Chakilev, Arbugaev and Arbugaeva are here, as the beach is now swamped with approximately 100k walruses – the titular “Haulout” has begun. 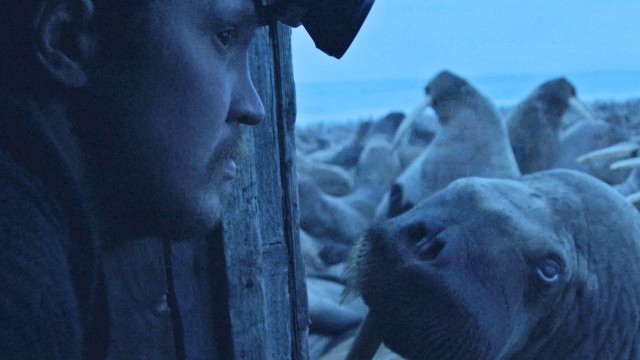 Explaining to The New Yorker, where the film premiered online, that she discovered the beach and the work of Chakilev when working on a photography project about an Indigenous Chukchi community that practices subsistence hunting, Arbugaeva teamed-up with her brother for her debut film. Living with the researcher in his temporary home for around three months, the director admits to being “completely shocked” by the sight of the haulout, but felt it was important to document the phenomenon as they continue to tell stories focused on the “tragedy of climate change”.

Although it’s an incredible sight, a haulout only happens because of a lack of sea ice for the walruses to rest upon when feeding and the mass inhabitation of these shorelines can result in a worrying number of deaths for the giant creatures. Arbugaev and Arbugaeva do an outstanding job of the capturing this troublesome event on screen as although you get a sense of awe from the sheer spectacle of the gathering, you also get a strong sense of the tragedy, especially in the film’s final scenes.

To capture the film’s stunning imagery, the siblings had to hunker down in the hut and endure the constant noise and the stench of “ammonia, excrement, and rotting flesh”. Being careful not to spook their tusked neighbours and cause a stampede, the pair took to filming through an open door, on the roof or through cracks in the walls. These limitations do nothing to hinder the impact of the photography though, that original shot of the walrus mass, framed by the door, is more breathtaking and impressive than anything you’ll see in an FX-driven blockbuster. And while drone shots have become somewhat ubiquitous in short film, here Arbugaev and Arbugaeva only need one, an aerial shot of their tiny cabin surrounded by the swarm of sea creatures, to leave a lasting impression 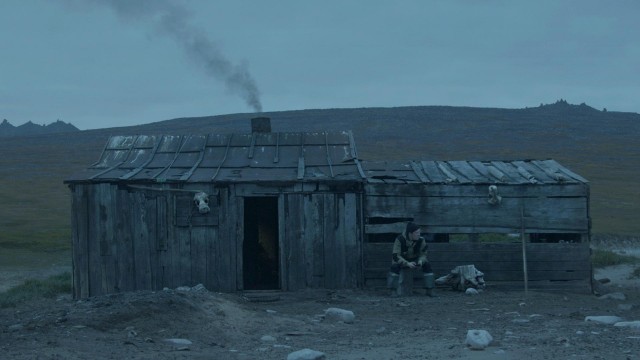 Alongside the imagery, It’s clear from the opening seconds of the film, as we hear the roar of the sea and the wind before seeing it, that sound plays a vital role in immersing viewers in the harsh, barren landscapes of the documentary’s setting. The sound of the wind, in particular, is relentless, feeling almost like a character in the short and ensuring we leave the piece chilled to the bones from the audio and not just the shocking imagery at the conclusion. And although Haulout is somewhat reliant on its end title cards, to explain the problems climate change has caused in this ecosystem, you already have a pretty clear idea from the sparse dialogue used throughout the film. Chakilev may only speak four or five times throughout the film, but the inclusion of every line serves a purpose in expanding the understanding of this dire situation.

Despite its bleak subject matter, Haulout is surprisingly enthralling and entertaining, with the filmmaking pair working a little comedy (when a walrus scares itself by knocking something over when trying to “sneak” into the hut) and a strong dose of tension into their observational approach. For a film with such an important message, these tonal switches feel essential in keeping viewers hooked and help to make the more impactful moments – the distressing sight of an injured baby walrus in their hut, or the shocking shot of a bloated walrus corpse on the beach – land even harder, bringing the message of the film home and making sure it’s a short you won’t forget in a hurry.