A brief journey through the human experience as seen by the eyes of an Artificial Intelligence.
READ REVIEW
Next Previous 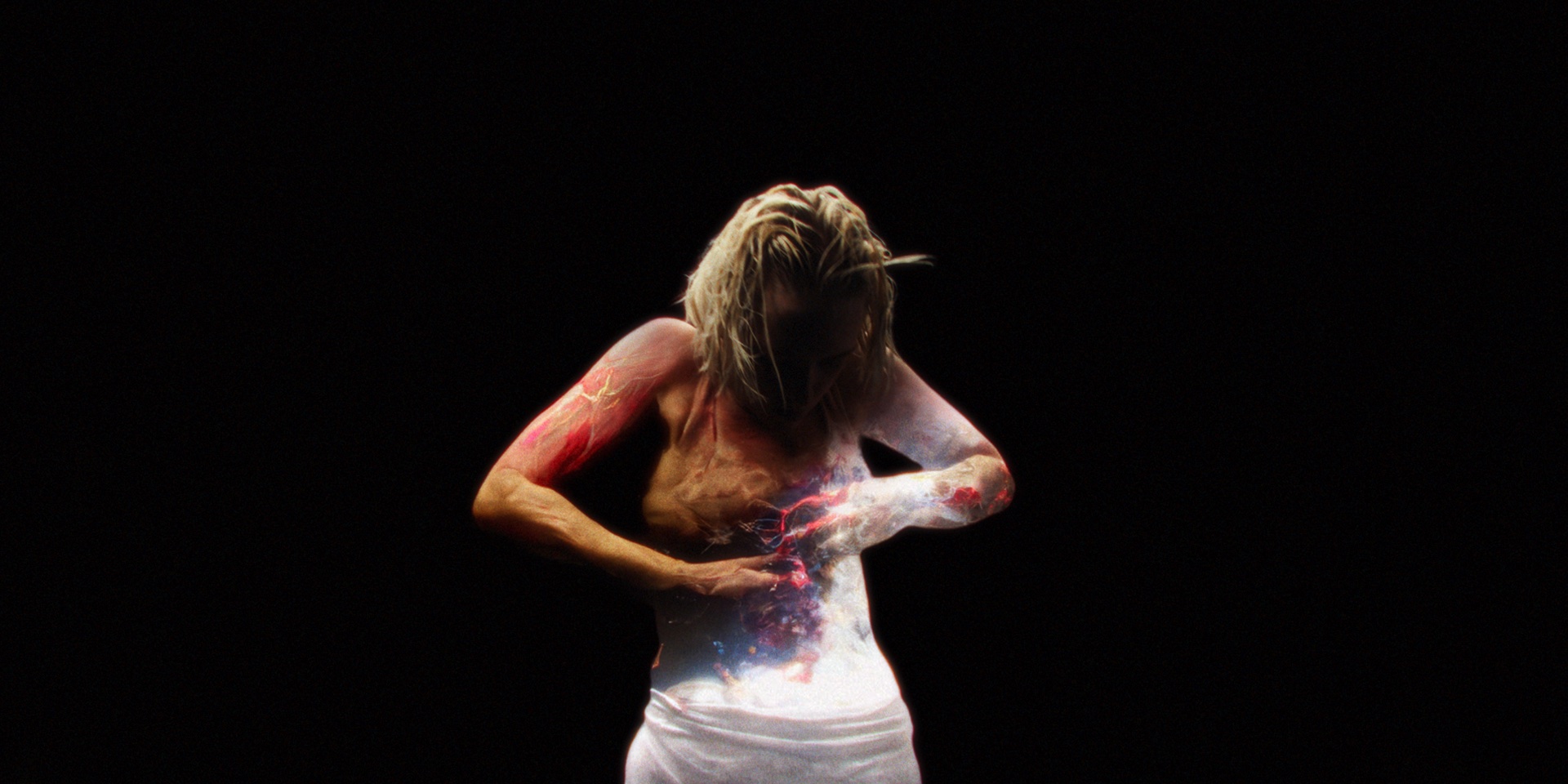 Attempting to portray, what director Riccardo Fusetti describes as, “the overwhelming feeling of human life”, Generation is an ambitious two-minute short that manages to provide a thought-provoking reflection on life, while also showcasing how AI technology can be used to good effect. A mixture of animation and dance, soundtracked by a celestial voiceover, Fusetti’s film is a welcome reminder of all you can achieve in little over 120-seconds.

Opening on black, as we hear that aforementioned narration declare “and then she opened her eyes again”, Generation then cuts to its lead character, who at first we believe to be a “normal” woman, before discovering she’s actually much more. On the 17-second mark she starts to mutate and it’s just another 10 until she has exploded totally and transformed into an ever-changing jumbles of lights, particles and textures. The voiceover helps us to understand all that she represents, but it’s the combination of all elements of production that make this such a powerful watch.

Speaking to S/W, Fusetti explained that he designed the film so it could be “looped infinitely” and with so much going on in its short duration, it’s certainly deserving of multiple viewings. And don’t worry if you find it all a bit too much in that initial watch, the director created his film hoping to “overwhelm the viewer by the sheer intensity of what’s happening on screen” and even encourages his audience to “stop and appreciate the intricate details in every single frame”.

There’s certainly some standout craft on show in Generation, with Fusetti rotoscoping performance of the dancer and filling her silhouette with a mix of animation and stock footage. However, it’s the use of AI in the production that we found most interesting here at S/W. We’ve seen a few films come through our submission system of late, which used AI to various effect (Hairy Pouter was the standout of the bunch), but speaking to Fusetti it’s clear that the inclusion of the technology in his film was more than a gimmick and played a vital role in the film’s success. 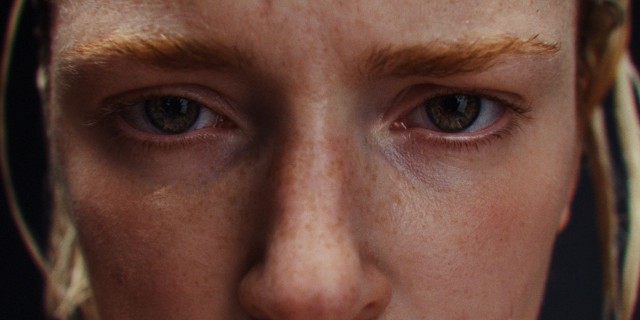 “It was only after experimenting with AI text-to-image algorithms that I really saw a way to visualise that (overwhelming) feeling”, the director reveals. With his objective in mind, Fusetti filmed and rotoscoped his dance sequence, before feeding “the results to a text-to-image open source machine learning algorithm (Disco Diffusion)” before he “composited the results back onto the original footage”. I’m sure there were other methods available to the filmmaker, but he praises the AI workflow for allowing him to “render every individual frame of the film as a unique and extremely detailed illustration” and ultimately it’s the resulting film we judge and Generation lands quite the impact.

Visually striking, the S/W team praised Fusetti’s film for its “frantic pace” and surprising complexity and if you consider the aims the director set himself, which I mentioned in my opening sentence, you’d have to say he really met his goals here. Detailing the origin of existence in our universe, from the big bang to “big fucking lizards” and the “smell of freshly baked bread”, like life itself, Generation is a consistent attack on the senses. It’s a film that manages to remind you of everything good and bad in humanity and does so at breakneck speed…if that isn’t overwhelming, I don’t know what is?