When an ex-cop's deathbed confession reveals something terrible, a dutiful daughter is forced to weigh the differences between the stories we tell ourselves and the truth.
READ REVIEW
Next Previous 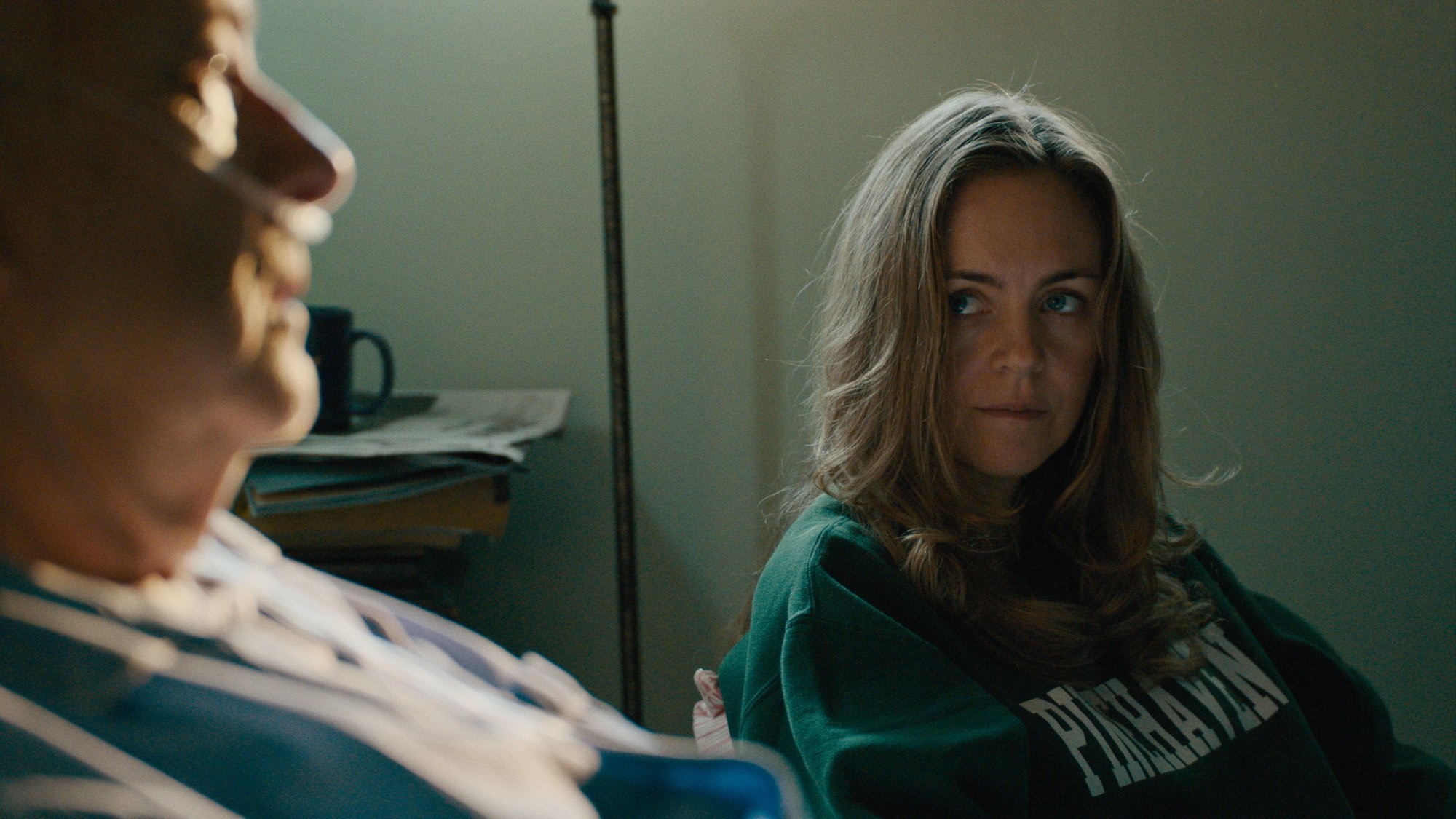 Annie, a dutiful daughter, is providing in-home hospice care for her dying father. A former cop, he is beloved by his children who see him as a hero. But everything Annie knows about her dad changes when he inadvertently confesses to a horrific crime, thinking that he is in the presence of his wife and not his daughter. In Trooper, writer/director Joe Stankus explores, with subtlety and nuance, the repercussions of this unplanned admission and how it shakes the worldview of its main character.

The film explores the common truth that our parents/family members can simultaneously be the people we know the best and the least. This realization was actually Stankus’ starting point, explaining that, in regards to parents, “there are pockets of their lives and aspects of their pasts you may never fully penetrate. We love them, we care for them, we may even idolize them but in many ways, they remain strangers”. In the screenplay he penned, he pushes that concept to a breaking point by confronting his protagonist with a truth that will change everything she thinks she knows about her dad. Not only is she forced to question her whole relationship with her father, but she is also stuck with that information at a time when he is no longer able to respond to such a divulgence, leaving her unsure about what to do with it.

“My only hope was to examine the murkiness and confusion that arises when our “simple” worldviews begin to crumble”, Stankus adds, and the resulting nuance of the narrative, which eschews black-and-white moralistic framing, is probably one of the most captivating aspects of the film by imbuing it with an effective level of authenticity. Stankus’ lens doesn’t judge his characters it only captures the inner turmoil that the confession creates. 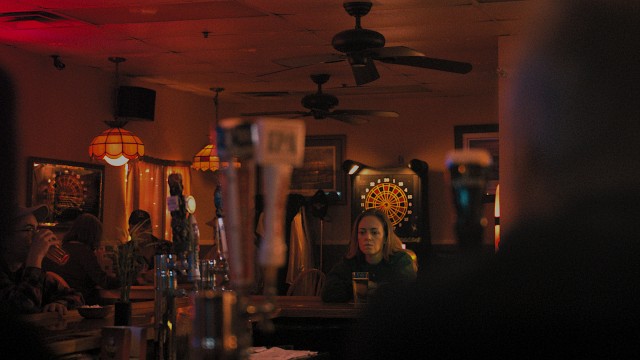 The visual aesthetic of the film complements its narrative. Created in collaboration with DP Nada Stjepanović and production designer Maryam Khosravi, the universe they built feels genuine and allows us to perceive the family dynamic between all the characters. Ultimately the pace is dictated by Annie’s dilemma which can be hard to edit, but with editor Jasmine Thimothé, Stankus allows the film to have quiet, yet poignant, moments that give the main actor enough room to play with the emotions and confusion washing over her character.

Such a character-centric focus necessitates great acting, and Allison Jean White brings Annie to life with a powerful, raw, and magnetic performance. While she doesn’t say much, she makes the processing of that terrible information feel incredibly real and moving. The scene she shares with her brother was especially memorable as she sees for the first time the two facets of her father’s life, the one she has always known and the one she just learned. White captures this moral dilemma with subtlety and emotional layers.

We are delighted to host the World Premiere of Trooper here on S/W. In addition to sharing this short with the world, Stankus is working on producing a feature film, Capitaland, which stems from Trooper. Additionally, he has two other feature screenplays: Beacon, about a group of friends struggling to juggle their relationships with their fading artistic ambitions, and The Man From Wichita, a western about an inglorious cowboy who finds himself in Los Angeles at the dawn of the silent film era.