A young mother navigates the New York City subway system in order to get her baby to daycare on time. Simone is a story about young motherhood, survival and resilience.
READ REVIEW
Next Previous 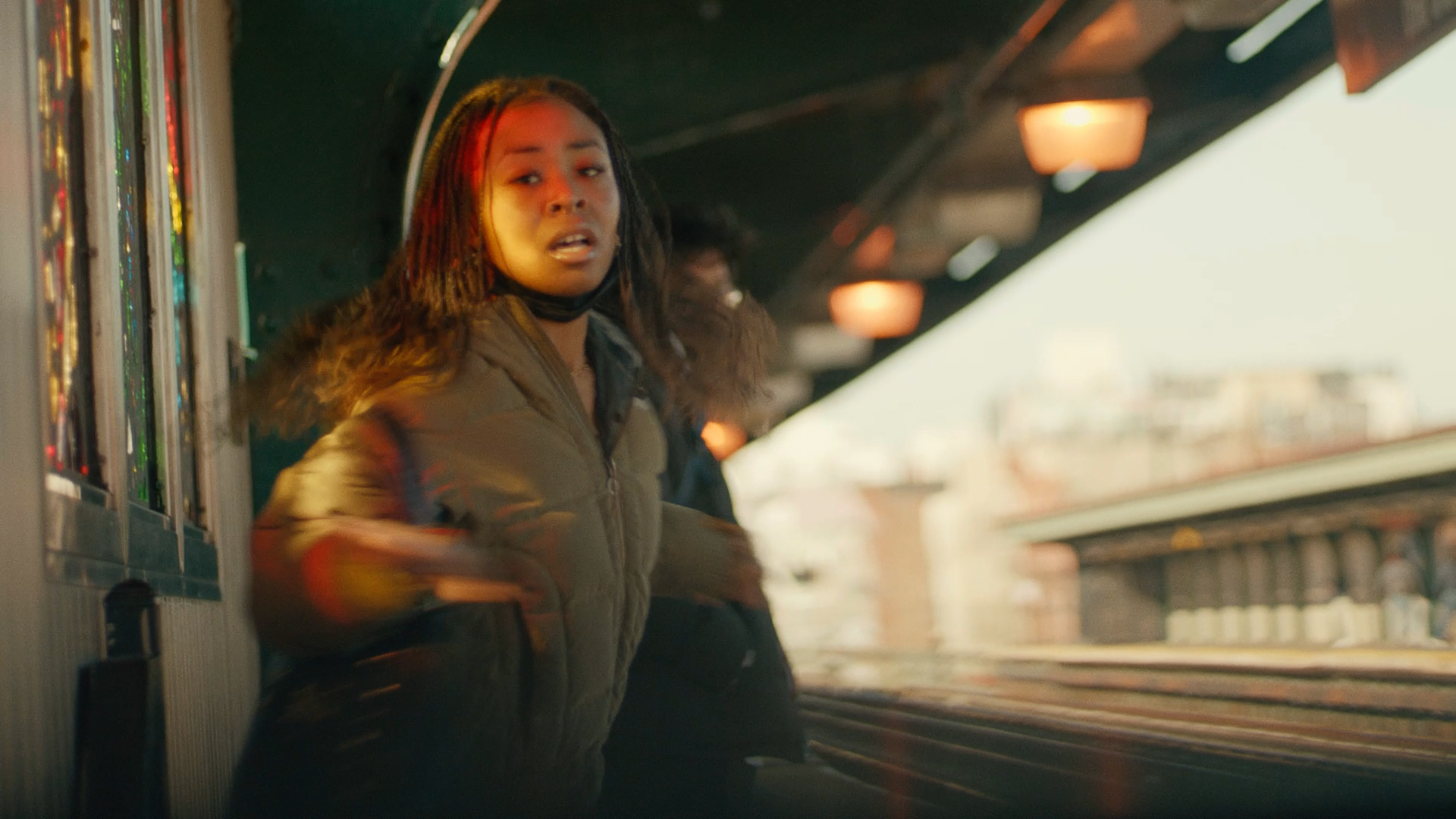 One of the things that attracts me to the short film format is its economy. I realize that seems like an obvious assertion, but I often marvel at how much can be shown— how much can be felt— in a minimal run-time.

A sharp and naturalistic cinéma vérité exercise, Aisha Amin’s Simone is a film that thrives on its own simplicity: a very brief but very intense profile of a young mother who just needs to navigate New York City’s subway system in order to get her baby to daycare on time in order to make a job interview. I will concede that, on the surface, Simone hits a lot of common indie film tropes: struggling single-mother, shining a light on economic disparity, and an aesthetic of documentary naturalism. But, as is the case with most art, it’s not necessarily the concept, but rather, the execution that’s important. Amin is clearly an adroit filmmaker and it’s impressive how she so thoroughly paints who this character is and how quickly we as viewers “get” the protagonist and her struggle (without ever feeling forced or drifting into the realm of indie poverty porn). The film’s hybrid-documentary feel (Cree McClellan as “Simone” is playing a version of herself) is the highlight here: it’s organic in its portrayal of both this protagonist and the city in which she inhabits. As with so many films set in New York, the city is very much a character in itself and there is a lived-in authenticity to how Amin brings its intricacies and details to the screen. 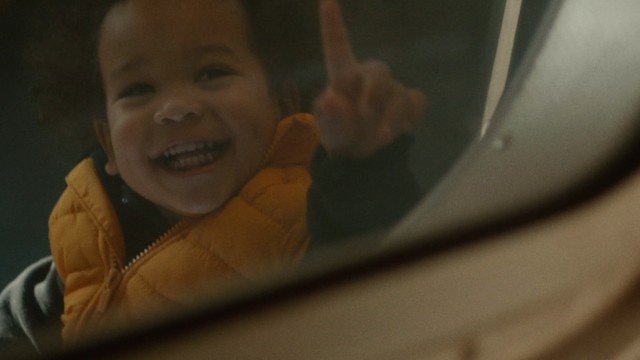 “We filmed the short on 16mm to give it an organic lived-in feel” – Amin discussing the aesthetic of Simone.

The film’s narrative brevity and story simplicity shouldn’t be mistaken for lack of depth: Simone is touching upon a plethora of socially conscious issues (childcare, single parenthood, capitalism) without ever underlining any of them. It culminates in a taut little climax: a scenario where the fact that you can see it coming actually makes it more tense when it does happen: there’s a desire to yell at the screen to tell Simone not to step off that train car!

As Amin relates to Short of the Week:

“I made this film for young parents, parents to be and New Yorkers in general. I want us to think about ability and accessibility. Who was our subway system designed for? How does the infrastructure of New York play a role in our lives? How do we show up for each other, as a community? I am a New Yorker and proud to be one, but I want to investigate the inner workings of this city and the effect it has on its residents with a critical eye.”

Amin recently finished another short narrative film about a young Muslim woman navigating the fashion industry. She is also working on a TV pilot.