Recreational cannabis users share how the herb has helped them process grief, be more creative, and engage more completely with their loved ones.
READ REVIEW
Next Previous 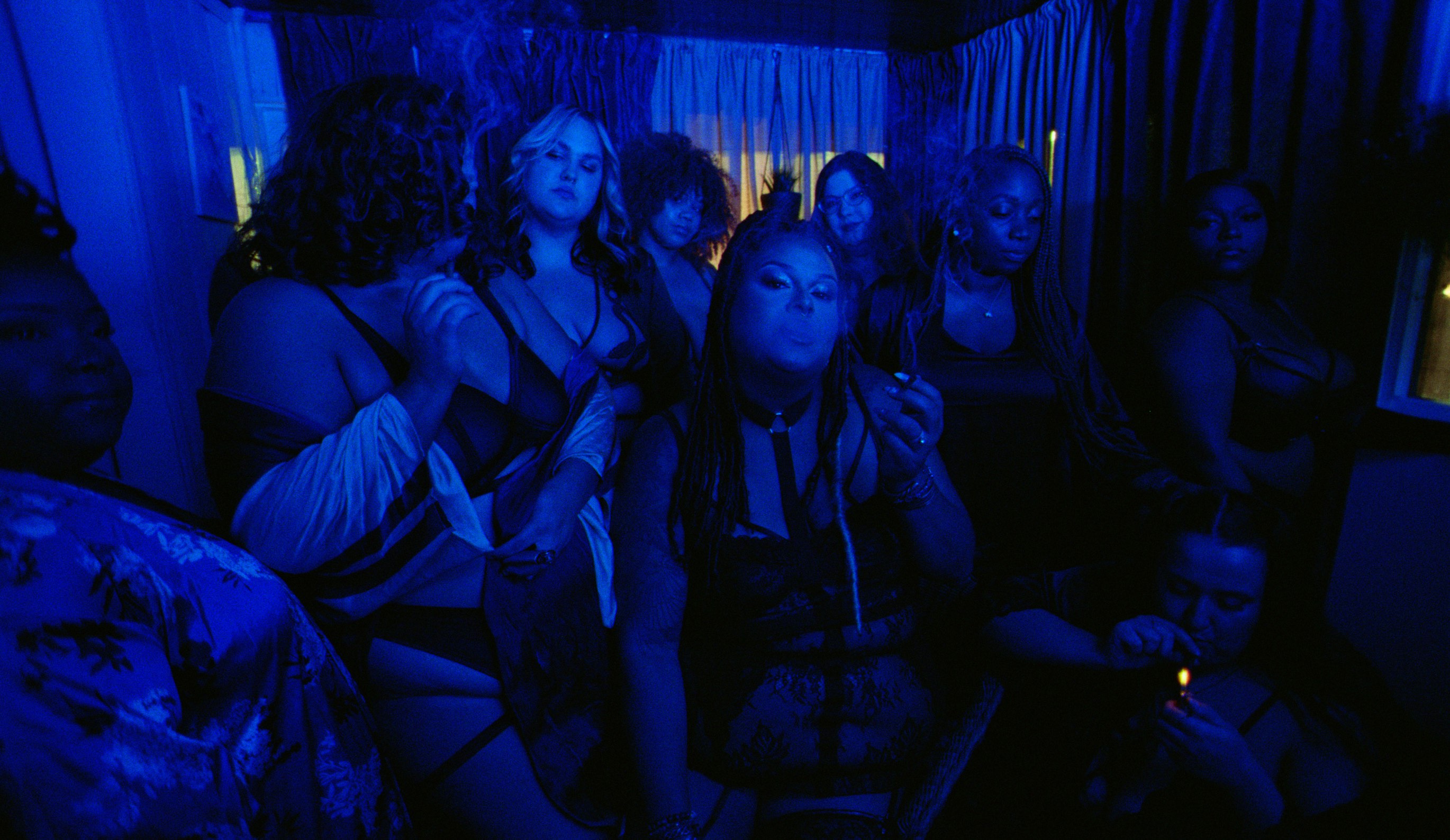 If like me you’ve listened to a lot of reggae throughout your life, you’ve probably already heard a lot about the supposed benefits of marijuana, but despite the claims of artists like Peter Tosh (who recommends it as a remedy for “the flu”, “asthma” and “tuberculosis”) or Sizzla (who states it’s good for “the children” and “cataract”), research is ongoing into the advantages of Cannabis. Yet with a reported 200+million users worldwide, not everyone who partakes in a little weed is doing so for medicinal aid or for the purposes of zoning out, there are just as many who feel the “clarity” offered by the drug can help shift your perspective and improve your life.

In Mohammad Gorjestani’s intoxicating 24-minute documentary Somewhere Higher, we’re introduced a number of individuals – from bodybuilders to mothers – with exactly this outlook, as they “smoke a bowl” and share their love of marijuana. Described as a “visual mix tape anthology” by its creators, the short playfully skips from interviewee to interviewee, passing on insight and good vibes and even finding time to throw in the odd ‘smoke break’ for its audience. 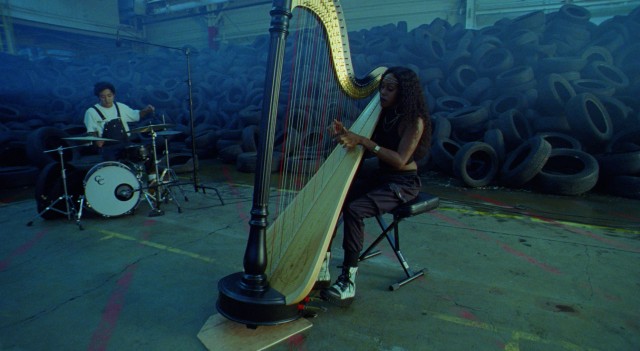 One of the excellent, innovative ‘smoke breaks’ that intersperse the interviews in Somewhere Higher

Speaking to Gorjestani about the inspiration behind Somewhere Higher, the filmmaker revealed that growing up “pretty much every single person I knew” smoked weed and he felt compelled to create a film that represents a cannabis culture more realistic than those often presented in the media. “It was always weird to me that in this country alcohol was legal and weed wasn’t”, Gorjestani explains. “For it to be legalized and growingly decriminalized for the sake of capitalism means the system and people who made our lives difficult for smoking weed – the ones who demoted us, judged us, etc – are the ones profiting off it”.

Labelling his short as a “post-modern take” on the representation of marijuana use in popular culture, the director wanted to create an alternative to “the existing aesthetic and storytelling around cannabis which, to me, has either been in journalistic documentary or big consumer marketing”. Believing that these two approaches to covering the conversation around the topic left a huge hole between their contrasting methods, Gorjestani spotted an opportunity to actually present a narrative from within the community, from the people who know the real story.

From here, the director started to build a concept with “a bit of a tv channel vibe” where he aimed to reject conformity and present an eclectic mix of visual styles, alongside the diverse selection of perspectives his interviewees offered. By focusing on the “folks who make Michigan and Detroit what it is creatively” and “who also happen to use cannabis as a lubricant to their brilliance”, Gorjestani really had to ensure he brought his A-game to the aesthetic of Somewhere Higher to truly pay homage to those he includes in his film. 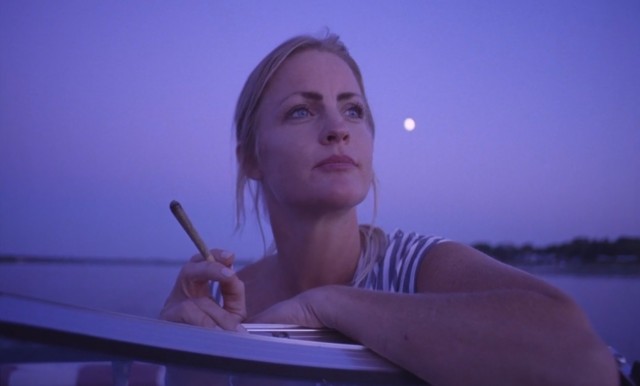 As is always the case with Gorjestani, he certainly doesn’t disappoint in that department and alongside being a heady think piece, Somewhere Higher is also a slick piece of filmmaking with so much to praise in its production, it’s hard to credit it all here. The soundtrack is vital in driving the film forward and Ashley Rodholm’s edit ensures the film never loses its momentum throughout what could be seen as a lengthy run-time, in the world of short films. However, it’s Michael “Cambio” Fernandez’s 35mm cinematography that feels like the real standout here. With so many different people and locations to shoot, he ensures the visuals manage to feel both fresh and yet connected for each section. “I wanted the film to have elevated visuals, to place a premium on subject matter that has been weighed down”, the director explains, before adding that “I wanted the images to exist timelessly and I think the film was able to deliver on that”.

Although I don’t smoke weed myself anymore, Somewhere Higher reminds me a lot of what it was that I enjoyed about marijuana for many years – that sense of community, that sense of freedom, that alternative state of consciousness. I’m sure Gorjestani had a lot more in mind than just promoting cannabis use in his short, but he presents a glowing case for the benefits of the much-maligned herb and adds a fresh new perspective to the conversations around it. On top of that, Somewhere Higher is just an outstanding short film, consistently inventive throughout, the talented filmmaker and his equally skilled crew ensure they keep the engagement levels at a peak for the complete duration of the piece and that is no easy task.

Produced by Even/Odd in association with Higher Power and funded by Common Citizen, Somewhere Higher is Gorjestani’s third title to feature on Short of the Week, after Refuge and Exit 12 and in my opinion, it’s his best work yet.