In a meditation on the meaning behind sports in a Post-Apartheid South Africa, three young girls muse on their hopes and dreams as aspiring Drum Majorettes.
READ REVIEW
Next Previous 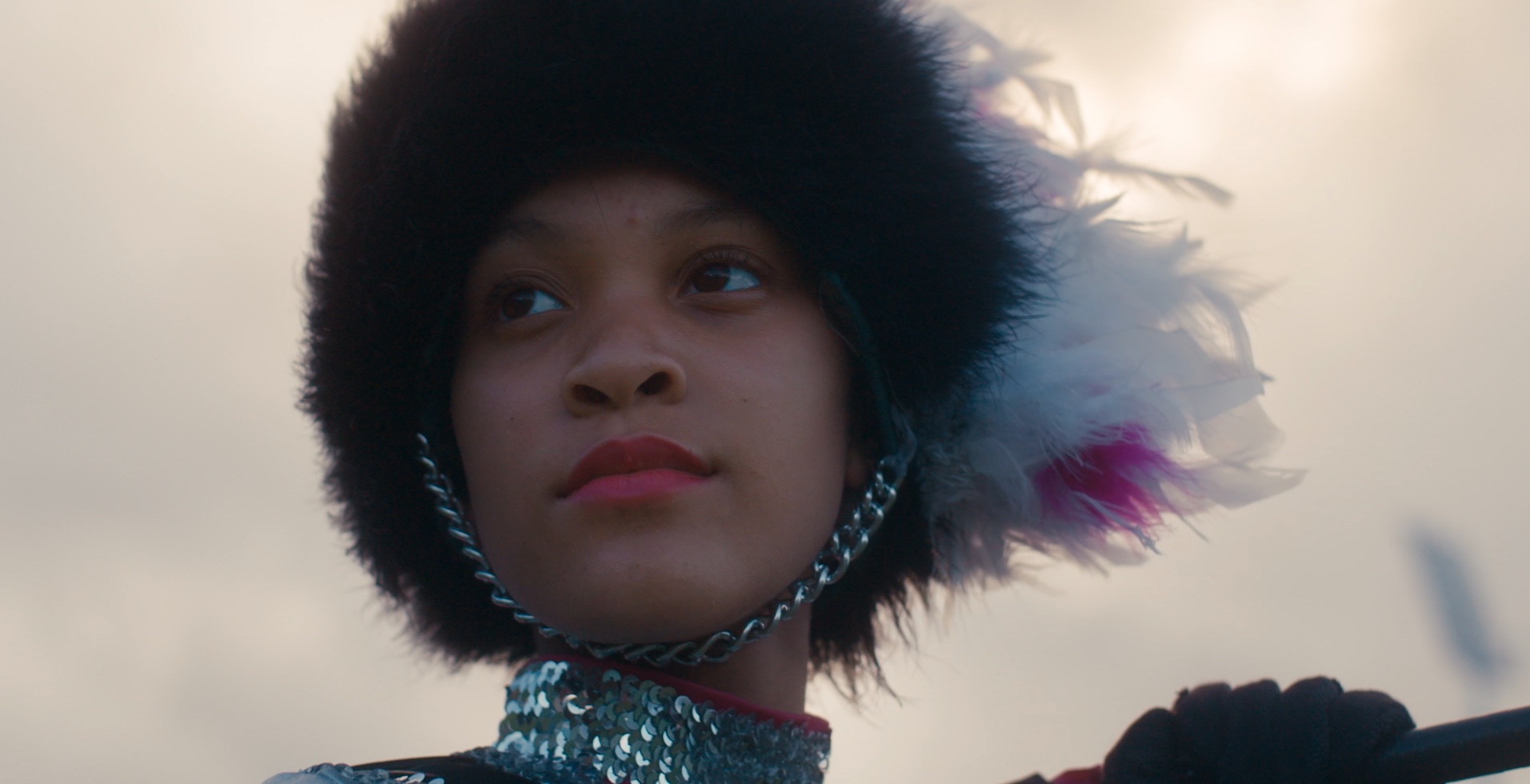 In curating for this site for almost ten years, I’ve come to the conclusion that making a successful vérité documentary is much harder than it ostensibly seems. I think many documentarians harbor this romantic notion that they can produce something small and intimate with minimal resources, crafting a cinematic experience that evokes a “fly on the wall” essence. In other words, capture something “real.” In execution, though, this is tricky: it’s easy for attempts at naturalism to feel meandering. And, how does one craft narrative and thematic threads without the crutch of talking-heads or other more conventional tools of the form? For every Ivete Lucas and Patrick Bresnan there are loads of people just making documentary shorts that are, for lack of a better word, sort of boring.

All this to say, that’s a long-winded introduction to set-up Jessie Zinn’s Drummies: a vérité short doc, which centers on a group of aspiring drum majorettes in South Africa. As you can probably imagine, Drummies manages to be an exemplary showcase of this particular style of documentary filmmaking: it feels effortless in a way that belies the hard work it certainly took to create. We float with these girls, watching seemingly ancillary or throwaway moments in their day to day lives that end up building to a sum greater than their individual parts. The film becomes a dream-like visual tapestry, broaching universal topics like adolescence, athletic competition, and even living in the age of COVID. 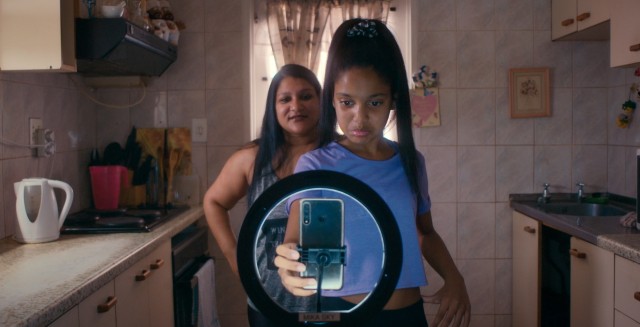 “I became very close with most of their families, who very kindly invited and welcomed me into their homes” – Zinn on filming the aspiring Drum Majorettes.

It’s no secret that the best cinematic stories all feel hyper-specific, and with Drummies, we as viewers are given intimate access to this particular subculture. It’s fascinating purely on a visceral level (the skill and precision it takes to compete in the sport itself), but also in a larger historical and sociopolitical context: in South Africa, sport has played a pivotal role in shaping the country’s identity.

As filmmaker Jessie Zinn, who grew up in post apartheid South Africa, explains:

“Drummies, in particular, is interesting as it emerged in the late 20s and was one of the few racially integrated school sports to exist throughout apartheid. Today, Drummies is a fiercely competitive and high-stakes sport in our country.”

But, the political messaging isn’t heavy-handed nor is it Zinn’s directorial goal to be didactic. Rather, by composing this vérité collage of teenage life and sport, we get an impressionistic look at these young women as they balance the anxiety and uncertainty of growing up in a changing world told via the backdrop of athletics. And, while the film certainly isn’t a conventional “sports documentary,” setting the film in the world of drum majorettes gives it a visual anchor to tie things together beyond the personal lifestyle moments. The result is an empowering portrait of these incredibly inspiring young women and the kinship they form with one another.

While making the film for Stanford’s MFA program, Zinn ended up getting stuck in South Africa due to COVID-related restrictions for the entire semester. This turned out to be a strange blessing, though, as it gave her more time to spend with all the girls both on and off screen. This sort of connection shows in the final film as the comfort she has with her subjects means that nothing feels artificial or staged.

Beyond being featured by The New Yorker, Drummies had a stellar festival run, playing Big Sky, Aspen, and Brooklyn. Zinn is clearly a talent in this space: I’m excited to watch more of her work in the future.