How do you stage a miracle healing? Protagonists are cast and different variations are tried out, improved and discarded. Boundaries dissolve between church and theatre, faith and credibility.
READ REVIEW
Next Previous 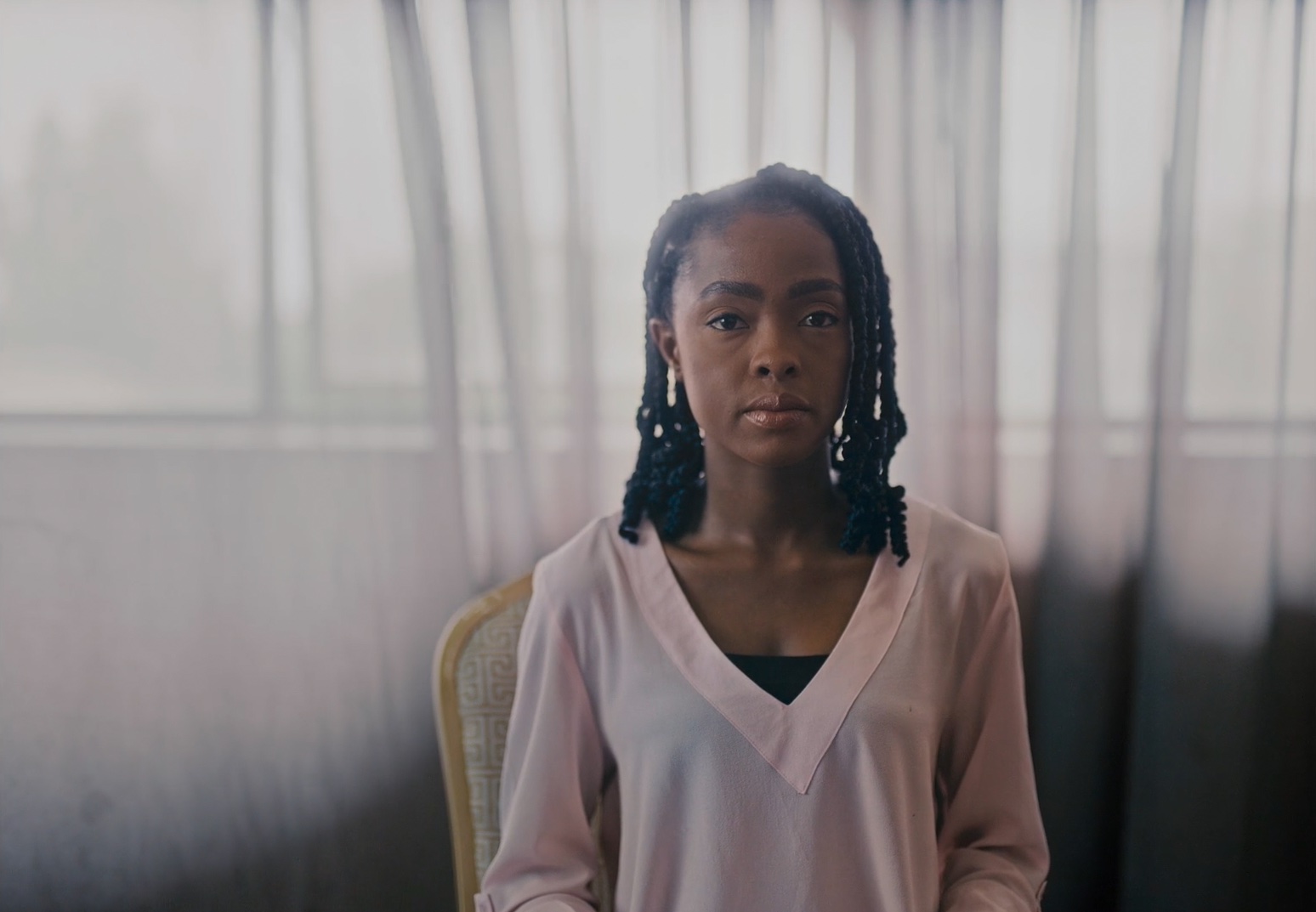 Religion has never had a strong presence in my life. When I was young, we had to attend church every Sunday if we wanted to play football in the local Scouts team, but apart from that, my relationship with organised faith has been non-existent. I’m no atheist but any means, in fact I have a lingering fascination with religions and the dedication they instil in their followers. With so many rituals and ceremonies, it’s hard not to be intrigued by what goes on behind the scenes at a place of worship and it was this line of thought that inspired Nigerian-based filmmaker Michael Omonua to create his festival favourite short Rehearsal.

“I’ve been attending church from a young age and have always seen the Pastor as performer of some kind especially once they hit the stage”, Omonua explains in this short interview on the Berlinale Shorts website. Absorbed in the idea of what it would be like for a group to rehearse for a staged miracle at a Nigerian Pentecostal church, this initial idea evolved into the filmmaker’s 15-minute short, with the director envisioning this process as “like actors rehearsing for a play”. 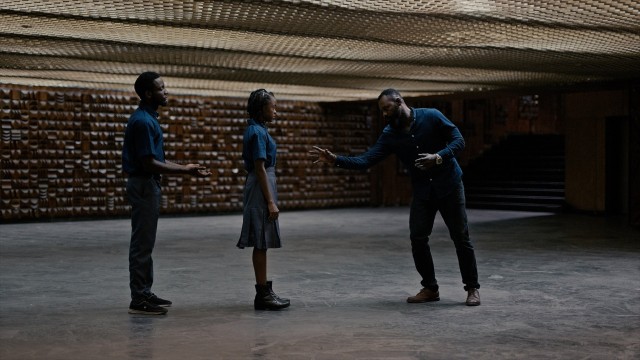 The rehearsal of the “miracle” takes place.

Shot almost in a documentary style, with long takes and mostly static cameras, authenticity feels key for Omonua here as we follow the church group acting out a number of scenarios, from handing out leaflets to banishing demons. It’s an immersive experience and although Rehearsal has a strong sense of style, the aesthetic only ever feels as if it exists in service of the narrative and never tries to upstage it. Again, this approach only works to amplify the naturalistic feel of the film.

Another element Omonua employs to really capture the authentic Nigerian experience is having all the dialogue delivered in Pidgin English. Discussing the use of this dialect in his films, with fellow short film creator Tomisin Adepeju in a piece on the BFI, the filmmaker explains that “outside everyone is speaking Pidgin and different languages … these films have to reflect where I am”. Although he doesn’t speak the dialect himself (or didn’t at the time of that conversation with Adepeju), Omonua would get his cousin to translate his script and says that when he first heard his actors deliver the lines, it was “like poetry”.

Following its world premiere at Berlinale Shorts 2021, Rehearsal went on to play a number of other festivals including Encounters, Palm Springs ShortFest, Regard and Kurzfilmtage Winterthur, where it won the Grand Prize for Best International Short Film. Omonua is now working on his second feature Galatians, after his 2019 title The Man Who Cuts Tattoos