Kate is afflicted by a mysterious case of hyper-empathy syndrome and stumbles across a group that claims to treat this disorder.
READ REVIEW
Next Previous 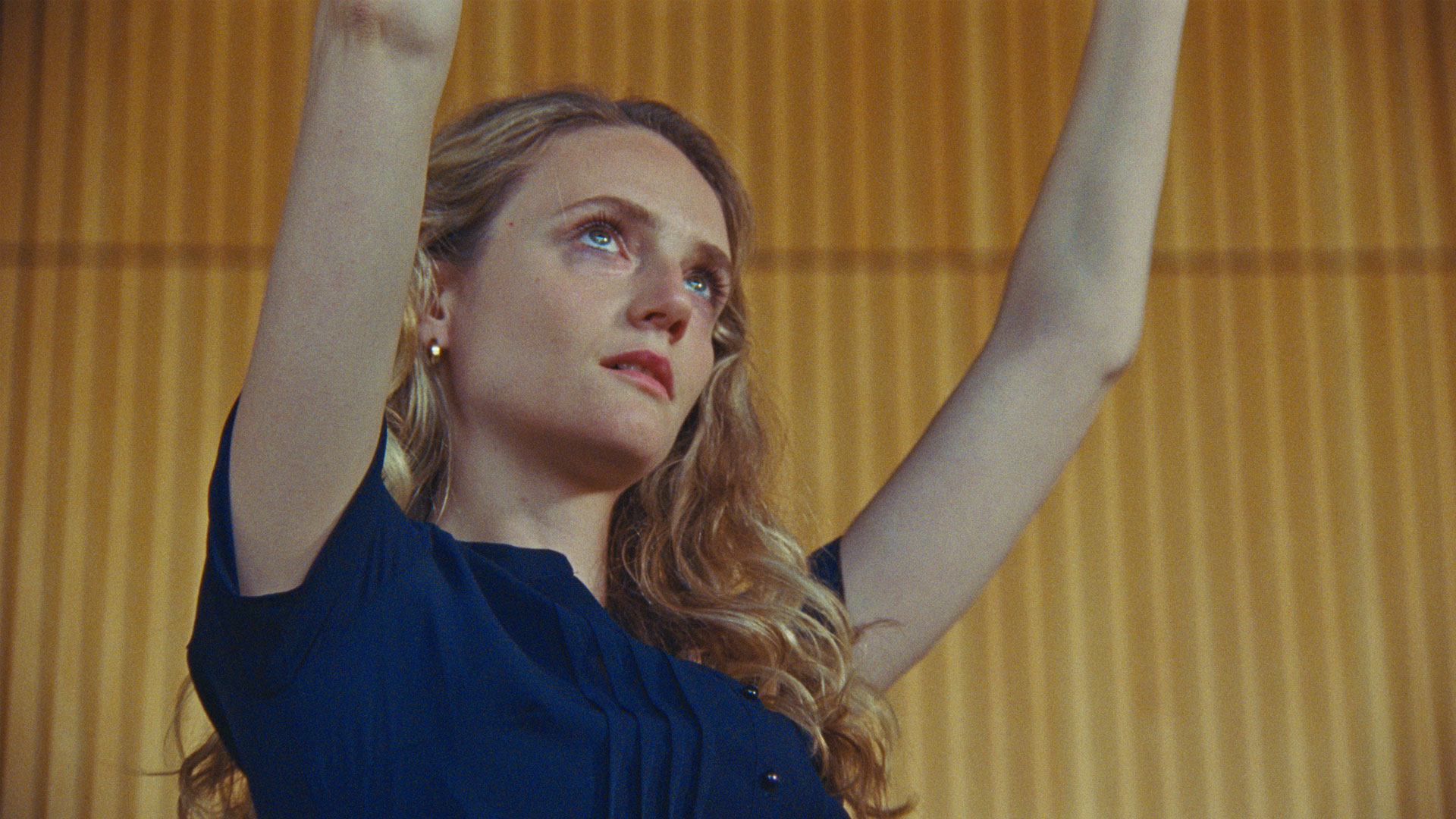 The great irony of a person labeling themselves as an empath is that by so vocally proclaiming the ability to feel for others, they are taking an attribute that is ostensibly about other people and making it about themselves: they “feel” harder, they “get” people better…they are more emotionally sensitive then you…

This idea of empathy as a vehicle for narcissism becomes the centerpiece of this darkly satirical comedy from filmmaker Alec Moeller. The short is an uncanny mélange of the surreal and naturalism: a sort of Charlie Kaufman-esque dive into the human psyche as it tries to probe this idea of “excessive feeling” and what that means in the current socio political landscape. I realize that the previous sentence is a mouthful, but I think the subjects and themes that Moeller is approaching are purposefully chunky. He’s not a didactic filmmaker and the film is clearly more interested in raising interesting questions rather than providing substantive answers.

For some viewers, I realize, that might be a turnoff, and for me personally—a curator who tends to respond more positively to conventional narrative—it does feel a bit distancing. But, thankfully, Empath is anchored by an incredible central performance. Betsey Brown (playing the protagonist, Kate) is doing the real heavy lifting here. She carries the film, somehow balancing both emotional honesty while also still hitting legitimately funny comedic beats. Can a performance be both “big” and “subtle”? Despite the oxymoronic sentiment, Brown somehow pulls it off. 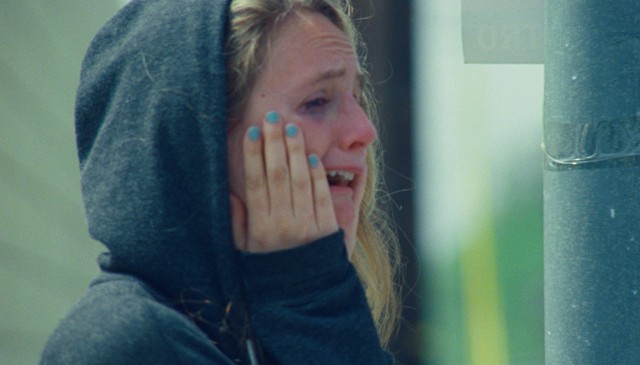 Betsey Brown as Kate, who has been afflicted with a mysterious case of hyper-empathy syndrome

Moeller, who clearly doesn’t want to overshare his cinematic intentions, is somewhat withholding on the film’s larger messaging. However, he does reveal, in conversation with Short of the Week, that a lot of the film’s conception came from deep research into the term “empath” itself and when it started to become ubiquitous in the cultural lexicon.

“When I searched the word “Empath” with the Ngram viewer, it displayed a significant spike in its upward trend starting around 2016. Regardless of exactly what the cultural explanation for this might be, I read it as a symptom of something much larger. These subcultures exist to some degree, and I think it’s extremely telling that they emerged out of the chaos we’ve all endured in the last five years in America. But just like any subculture, a natural hierarchy will always develop or reveal itself, which is just prime material for a film.”

The film’s visual language is defined by its simplicity. That’s not a dig: I love how controlled Moeller is with his camerawork here, using long takes and simple, well-composed frames that force us to hang in each moment. Shot on 35mm film, the film’s colors and texture are ingrained with a very distinct “indie” film feel: if there is an opposite to “digital glossy” filmmaking this is it, and, well, it looks terrific.

Based on the film’s inconclusive ending, I’m not surprised that Moeller is currently working on developing Empath into a feature film. He’s also currently developing a new short.