Based on the ancient animistic beliefs and shamanic rituals in Mongolia and Siberia, The Fourfold provides an exploration of the indigenous worldview and wisdom.
READ REVIEW
Next Previous 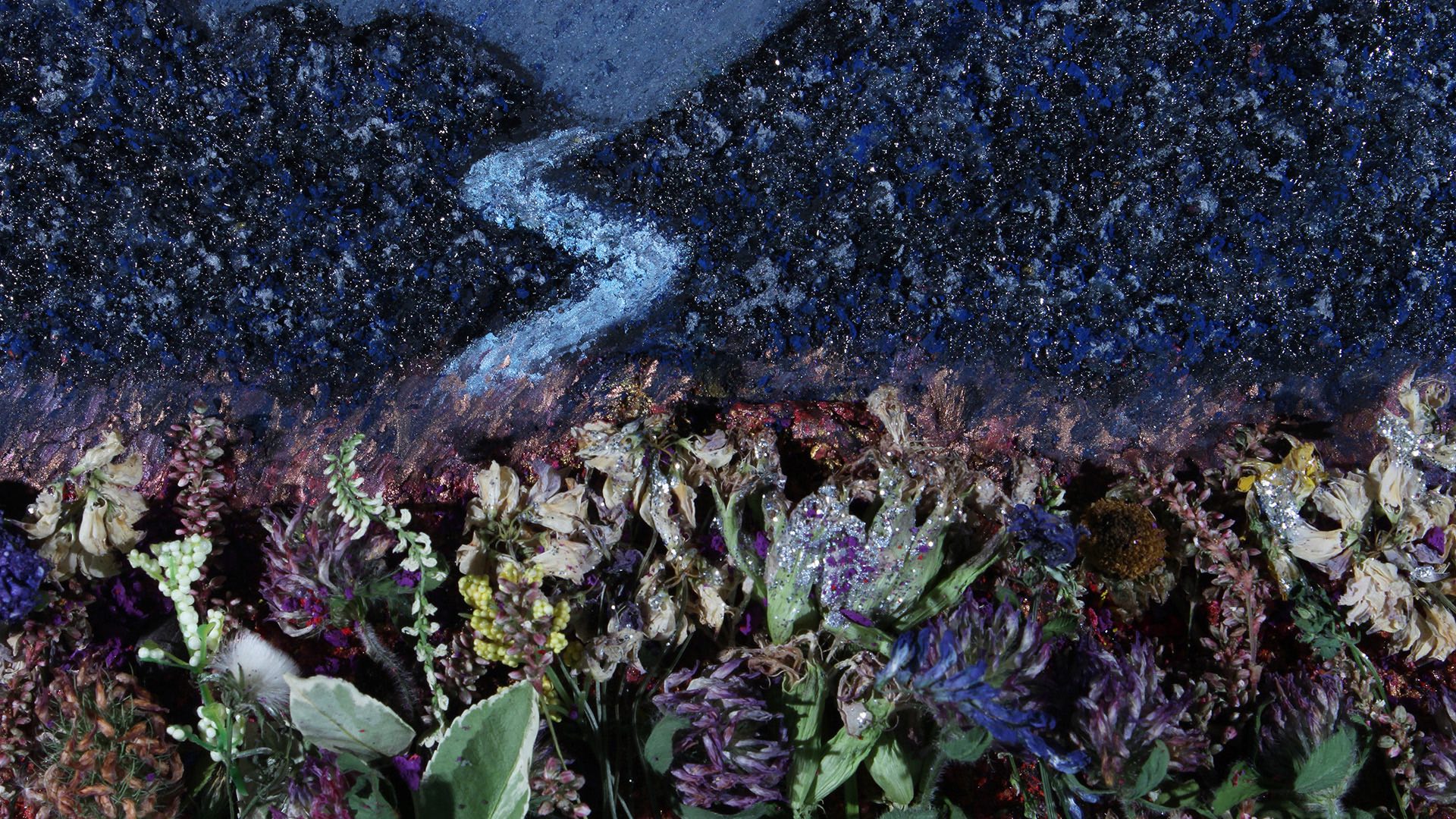 With recent data suggesting we could now be facing a faster and more abrupt climate breakdown, there’s no denying the environmental crisis is at tipping point. Would we be at this point if we felt differently about the world in which we live? For many Indigenous people, they believe that objects, places, and creatures all possess a distinct spiritual essence, a belief commonly known as Animism. Introducing this ideology, with the hope of prompting its audience to consider other ways of thinking about nature outside of the Euro-Western thought is Alisi Telengut’s acclaimed animated short The Fourfold.

“Nature is the homeland of human beings”

Blending experimental animation with documentary elements, Telengut’s oil pastel world opens with a vision of an Ovoo (a shamanic stone altar used as a shrine in Mongolian practices), with the narration (provided by the director’s grandmother) introducing the audience to its purpose. Over the next seven minutes, we’re introduced to similar rituals, including milk libation and fire worshipping, the organic nature of the animation helping us to understand this is a film designed to make us consider our relationship with the environment and how we interact with it.

A Canadian artist of Mongolian origin, this is obviously a personal film for Telengut, with the director explaining (in this interview from Sundance ’21) that as a child she “heard about the rituals from my grandparents who used to live as nomads”. Taking inspiration from this family history, the filmmaker felt compelled to share these stories and beliefs as a way to promote alternative thought in her audience and change the perspective of nature as a static environment. 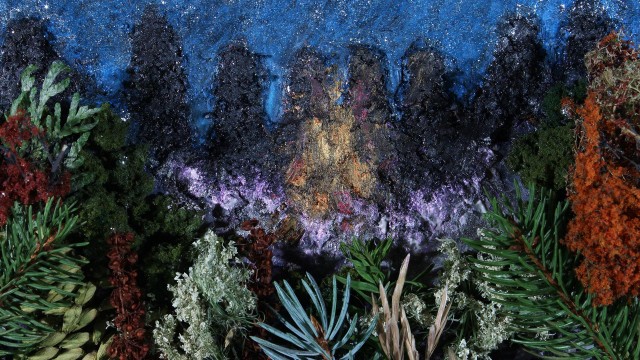 It’s a fascinating starting point for a film and Telengut breathes life into her thought-provoking concept with an impressive under camera aesthetic of oil pastels and various flora. “The process is to animate on the same artwork over time which is very different from ‘clean-looking’ traditional animation”, the director reveals in this interview on filmdaily.co. Adding that “the birth of every frame is to erase the older one, leaving some traces of previous frames behind”, it feels like perfect method for conveying her themes and message.

The use of plants to compliment the painterly technique is another inspired decision, as it amplifies the real world implications of her film. Yes, the animation and storytelling here is more abstract than we’d usually feature on Short of the Week, but the power and impact of the film’s craft and message meant it was a short we just couldn’t ignore. As curators our programming is based around innovative filmmaking and pushing boundaries (both which The Fourfold displays), but it would feel neglectful of us never to consider the spirit of a film and this was our main motivation behind selecting Telengut’s film. There’s just so much heart at its core.