A filmmaker documents her relationship with her grandmother for one month before she dies, and several months after.
READ REVIEW
Next Previous 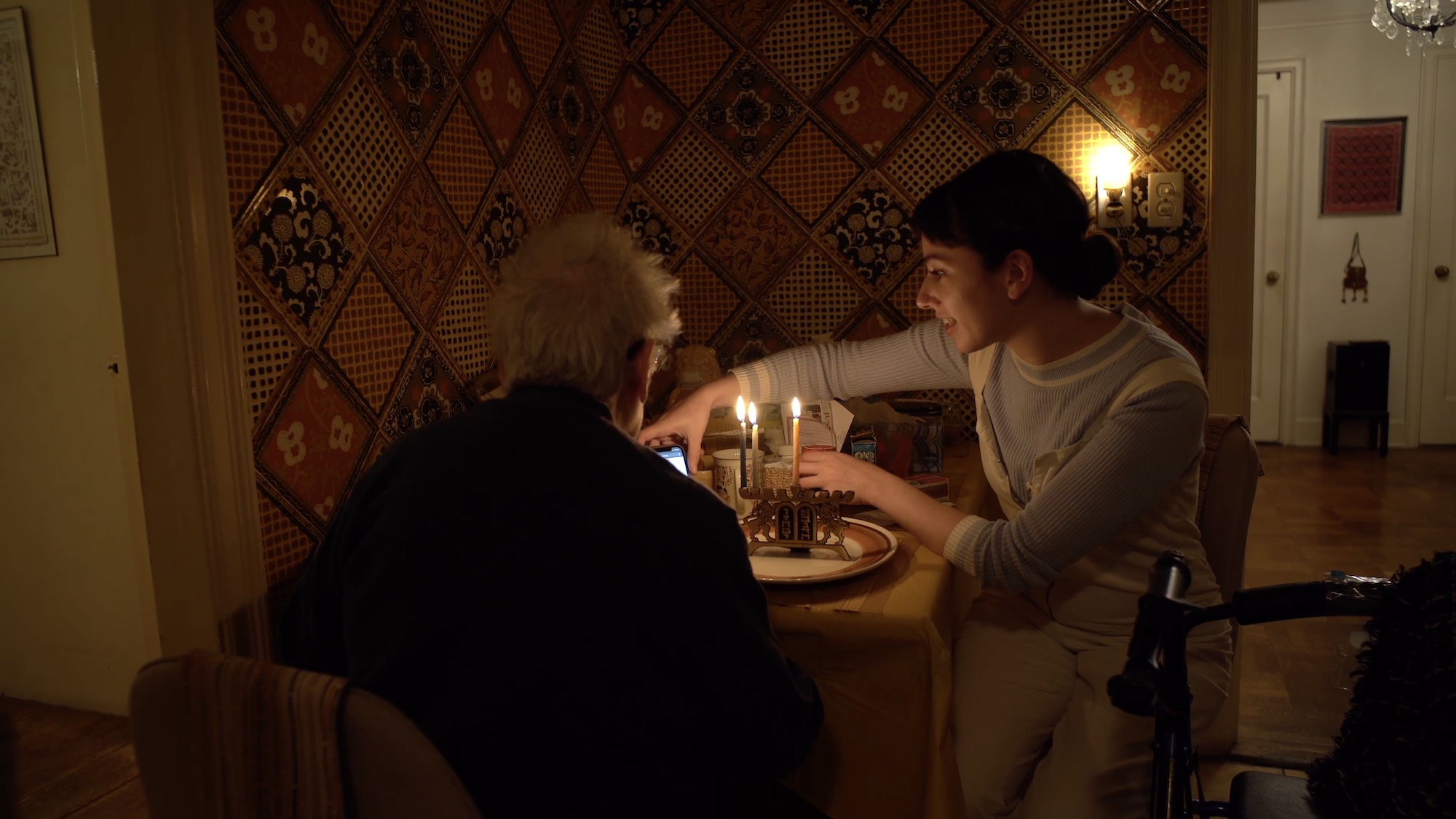 To be blunt, as a short film curator, I watch a lot of short films about old people. I realize why this is, of course: we as humans are fascinated by our own mortality, both deeply curious of it while simultaneously terrified of it. The clock is ticking for us all, and no matter what we experience or achieve, we all, on a macro level, are heading towards the same destination.

Julia Mendoza Friedman’s A Nice Little Film About A Nice Little Death grapples with all of this. It follows Friedman (who is very much a character in her own film), chronicling her relationship with her grandmother one month before she passes away and then for the months that follow. It’s a film about family and grief: two very common “indie film” topics that Friedman approaches in a nontraditional fashion. 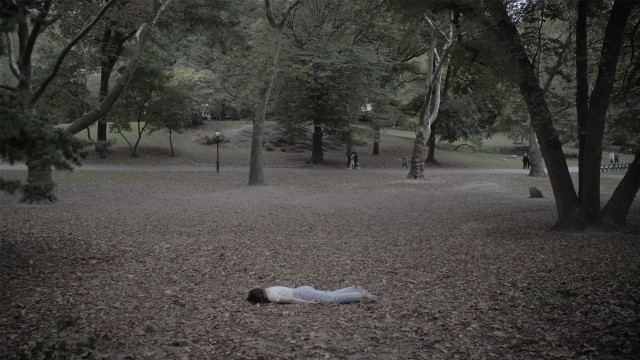 “The looser I felt, the more poignant and playful the film became. It felt impossible to commit to a structure” – Julia Mendoza Friedman on her production

I know…I know…an abstract autobiographical film that ruminates on grief? Just hearing that description I too would normally run from the hills. But, Friedman’s film, despite the experimental approach, is surprisingly grounded: a very real look at the pain of grief juxtaposed with the mundane aspects of life that both proceed and follow it. It’s restrained, but also surprisingly effective in that restraint, forcing the viewer to grapple with the existential weight of death, eschewing sentimentality but never losing its very human core. We watch as Friedman deals with her grandmother’s kvetching (you can sense her boiling frustration at Julia’s inability to open a window blind) while also capturing sweet intimate moments (the lighting of a Hanukkah menorah). This is coupled with the “after” moments: Friedman trying to determine how to get rid of old books and tchotchkes whose significance has long been lost or forgotten.

Obviously, on some level, any film dealing with death is also dealing with the “big questions”…the meaning of life…the purpose of it all…the “reason”. I like how Friedman doesn’t shy away from the unceremonious fact that these answers are often disappointing and vague: when she asks for “life tips” her grandmother’s response is to “just keep living.”

And, so what defines a life? Is it the clutter? The cramped apartments? The photographs? One’s experiences? Or, is it in the memories of those left behind? We so often think of a person’s death as a singular event, but Friedman seems to suggest that it is a deeply communal one, its effect rippling widely and intricately through many people.

As Friedman tells Short of the Week:

“Just as objects are my Grandmother’s link to her memory, the film is a link to mine. This work isn’t really designed for anyone outside of my family — that is to say, I don’t really care who likes it (though I’m glad if you do!) Overall, this film was a therapeutic tool for my own healing and served as a means of conservation for a person and a place I wished never had to change.”

The film’s experimental flourishes are, admittedly, a bit of a mixed-bag. It’s going for a sort of idiosyncratic oddness that feels a bit forced at times (I’m not sure how much I really took from the planking shots and child drawing overlays…it’s all very “I’m making an indie film!” at times). But, I do think the split-screen edits are well implemented, visually boxing our protagonist in and/or creatively playing with composition. 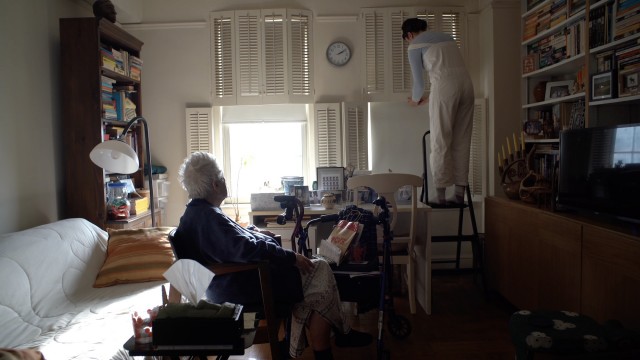 “I largely made the film alone in my Grandmother’s apartment. I shot with her extensively over the course of three weeks, and then after she passed, I shot pretty sparingly” – the director reveals.

As Friedman undergoes the project of documenting her grandmother’s last days, the film takes a brief interlude into the tragic death of her aunt, who also died unexpectedly within a similar time period. Like the old “tree falling in the forest” philosophical thought exercise, the film seems to be probing this idea on how the documentation of something somehow instills it with purpose. Is that why she is filming? As a way to grieve? Death is very much an abstract concept and Friedman probes that idea: how we view the end can be seen as tragic, or from a different angle, beautiful. Or, perhaps it can be both?

I realize I’m asking a lot of rhetorical questions in this review, but this film is peppered with so many rich ones, never explicitly answering any of its own queries. I think that’s a feature, though, not a bug: it’s a piece of self-reflection that encourages the viewer to do just that, pragmatically examine life without avoiding the uncomfortable pain and confusion that comes with contemplating death.

Friedman is currently aiming to make a documentary about rural midwives in Guatemala, and the role of empathy in reproductive heath care.