Three Stories Inside a Rental Van

A young labourer backs into a parked car. Two international students watch a group of kids make a small bomb. And a man attempts to dump a load of rubbish on the side of the road.
READ REVIEW
Next Previous

Three Stories Inside a Rental Van 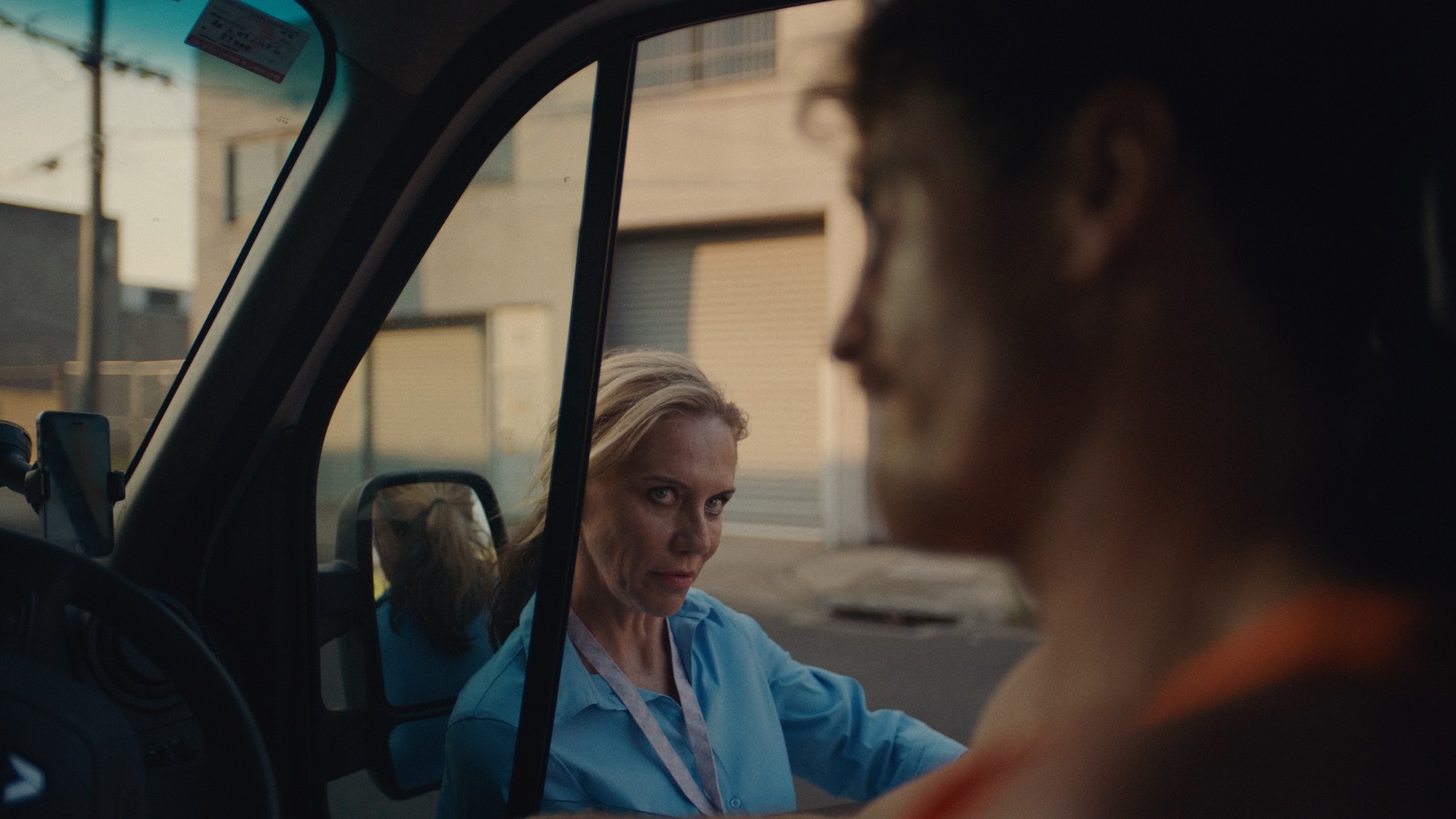 As individuals, we face moral decisions every day. How we spontaneously react will often determine whether our choice will be deemed “right” or “wrong”. It’s these type of situations that director Lewis Attey focuses on in his fascinating short Three Stories Inside a Rental Van, as he positions his audience in the role of witness, as they observe a series of immoral acts and ultimately face the question – How would you react in the same situation?

“The initial inspiration came from watching dash-cam videos on YouTube”

As the title suggests, Attey’s 15-minute film presents a trio of separate storylines, all seen from the perspective of a rented van. Throughout the short runtime, as we witness minor traffic offences, misguided teenage pranks and heavy-duty littering, we never leave the confines of the vehicle, an approach that the filmmaker admits came from an unusual source of inspiration, “watching dash-cam videos on YouTube”.

“There’s something interesting about the way the camera keeps rolling after an accident or conflict”, Attey explains, adding that “it also has a distancing effect which seems to heighten the absurdity and triviality of the drama”. With no interest in creating wide, panoramic shots, the director had settled on this specific shooting style and went about writing three stories that would work within the framework. 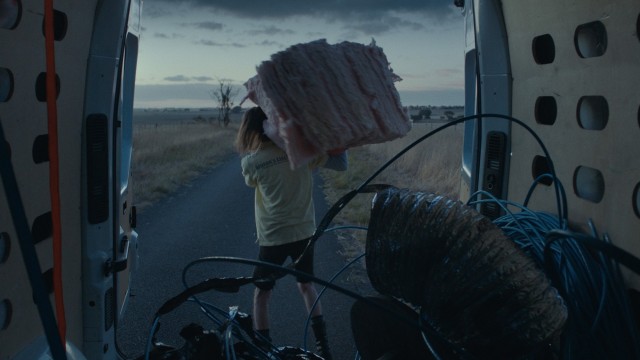 “Each of the three vignettes are filmed in a single shot and the camera never leaves the interior of the van” – Attey on the shooting methods for his short.

With those three narratives all centred around a theme of social responsibility, Attey wanted to use the unusual perspective to make the audience play the role of a “silent observer” and it’s certainly effective. As I alluded to earlier, there’s a real sense that as a viewer you’re being asked to judge the situation and place yourself within it and a lot of this comes from being placed safely within the van. As Attey described, there’s undeniably a “distancing effect”, but alongside that, it really does make a trio of quite commonplace storylines feel distinct and from a technical level it’s a joy to watch.

With each segment of the short shot in one continuous take, again, never leaving the van, for Attey to ensure his film took a visually dynamic approach and had 360-degree coverage, he and cinematographer Ryan Alexander Lloyd had to take some creative steps with the filming. “We designed and built a 3.4-meter motorised slider using industrial 3D printing equipment and mounted it to the ceiling of the van”, the director reveals. “We then underslung an electronic three-axis camera head which held the Alexa Mini and a Zeiss 21mm Master Prime. The camera was then able to move freely around the van; completely smooth, mobile and unrestricted”.

With its novel filming approach, Attey’s film could have easily been a shallow exercise in craft, but it rises above its gimmicky potential to make for an engaging, contemplative watch. I’m still trying to decide what to make of the unexpected ending, but the vignette format and the universal themes result in Three Stories Inside a Rental Van feeling like a truly distinct viewing experience. I especially liked the way in which Attey made the vehicle feel like a character itself and discussing this with him he admitted he wanted to “give the impression that the van has a pulse”. With the short both starting and ending with the van empty, you really can’t help but feel like you are seeing the whole film from the van’s perspective and despite the film’s title, that was a complete surprise – something we always love to see in a short film.