Over the course of a theatre workshop for youngsters, a teenager finds himself sexually intimate with a slightly older girl. But did he really mean to? Congratulated or blamed for, everyone has a strong reaction.
READ REVIEW
Next Previous 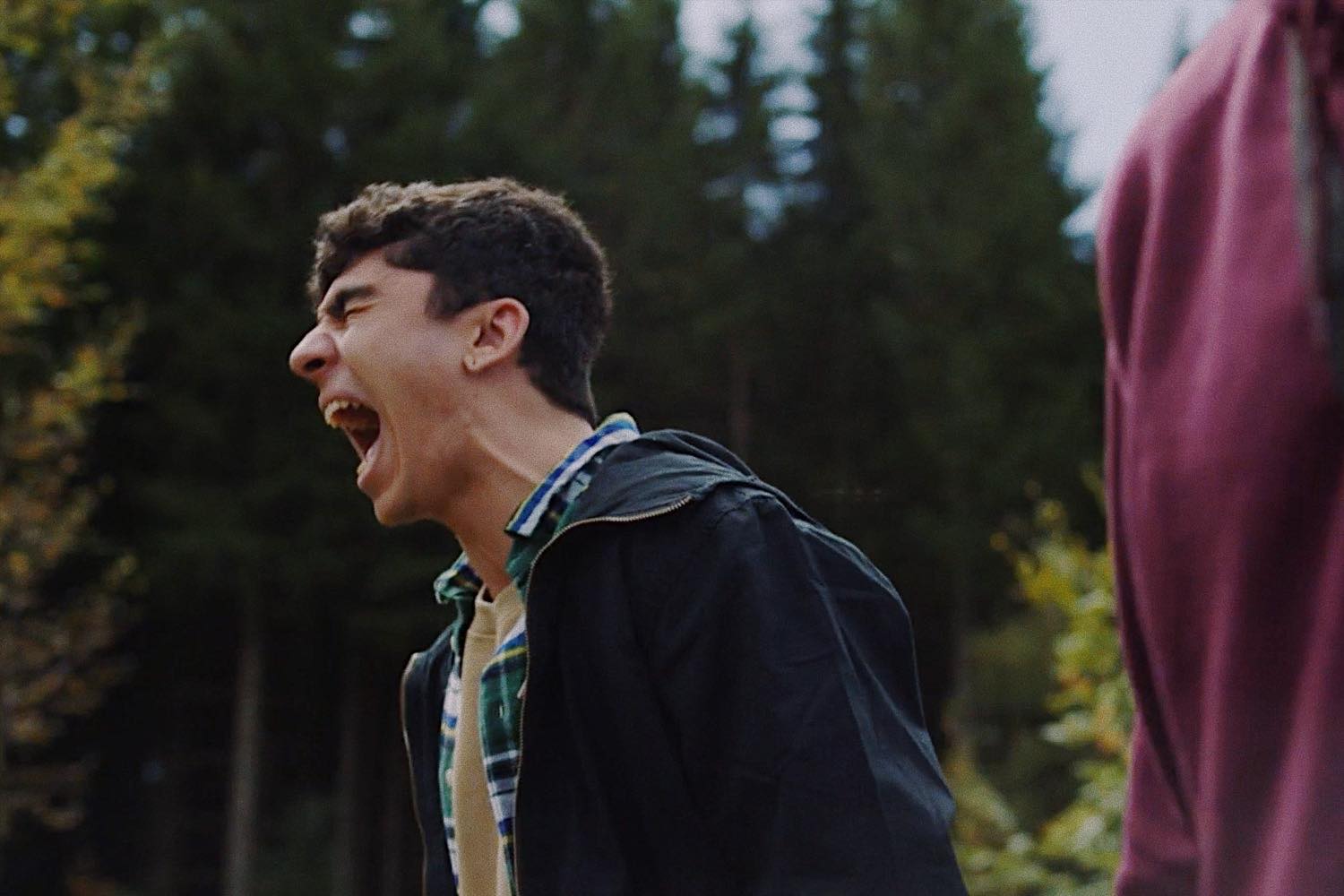 After kissing his girlfriend goodbye, Alex heads to an overnight theater camp in the middle of the woods. Once the organizer leaves for the night, the teenage thespians are left to their own devices and with the alcohol flowing our young protagonist sees an exciting opportunity quickly turn into a nightmare. In Trecea un prinț călare (Along Came a Prince), director Cristina Groșan tackles consent, or lack thereof, by reversing the usual gender roles and presenting an aftermath rooted in toxic masculinity.

Familiar with this specific environment, Groșan, who also co-wrote the film with Marek Novák, was in an amateur theater group back in high school. Aware of the volatile potential of such a situation, she explains that: “It’s a new exciting world for a youngster on their way to discover themselves and compete with each other, but it’s also full of traps”. A bunch of teenagers in a remote location encouraged to access their vulnerabilities all day long does make a good canvas for such an emotionally complex situation to arise.

Groșan tells us that it was after hearing real stories of men who got abused and had a hard time acknowledging it that they decided to confront the gender-related stereotypes of sexual aggression in that context. The nuances of the situation are already subtly included in the narrative and the fact that the main character is a teenager: “We chose a young protagonist because for a teenager, love, intimacy, and consent are concepts he’s just becoming familiar with”. 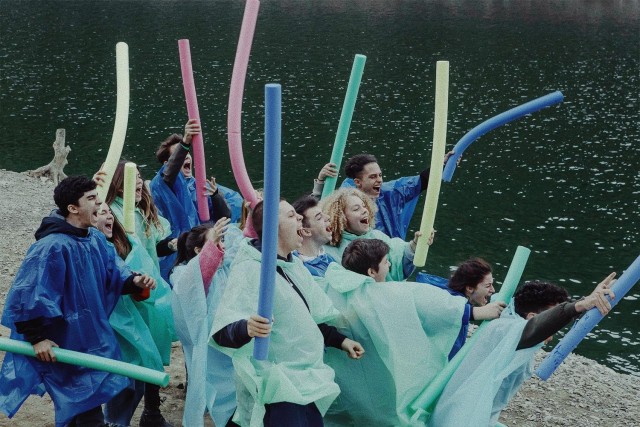 The group at the theater workshop engage in a session of primal screaming.

In addition to seeing a male character go through this and struggling with processing it, the film also addresses everyone else’s reactions, completely different than they would have been with a female character, even though he was clearly inebriated. This ultimately deepens his isolation and pushes him to internalize his confusion and anger, which the film touches on in the last scene, wrapping the narrative with a genuine and scary open ending.

The narrative progression feels very natural, and nothing ever feels contrived but the choice to first see the film from the others’ perspective allows us to digest what happened, before being exposed to the truth. As we witness what really happened, as viewers we’re forced to confront the two realities and challenge our own preconceptions. Along Came a Prince is a film that forces us to reflect on our own views of the world and ask whether we tend to be quick to judge, without having all the facts. 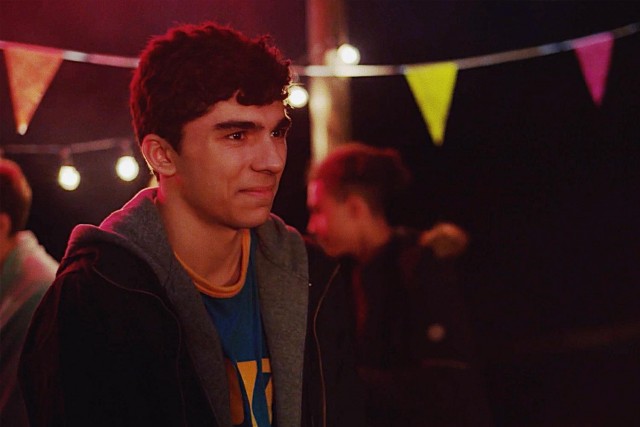 Cristian Robe as Along Came a Prince’s young protagonist Alex

Given how subtle the film is and how heavily it relies on things that are unsaid, Cristian Robe’s performance as Alex is what makes the film so emotionally effective. He brings to the screen his character’s genuine innocence with remarkable sensitivity and his role in the powerful conclusion is vital, as he navigates the aftermath with a layered portrayal of confusion, sorrow, anger, and loneliness.

Groșan’s sixth short film as director, Along Came a Prince hit the 2021 festival circuit with notable stops at Namur and Palm Springs ShortFest, winning the Prix du Jury Jeune at the Brest European Short Film Festival. Since completing the short, the filmmaker has directed her debut feature Things Worth Weeping For and is in post-production on another, Ordinary Failures.