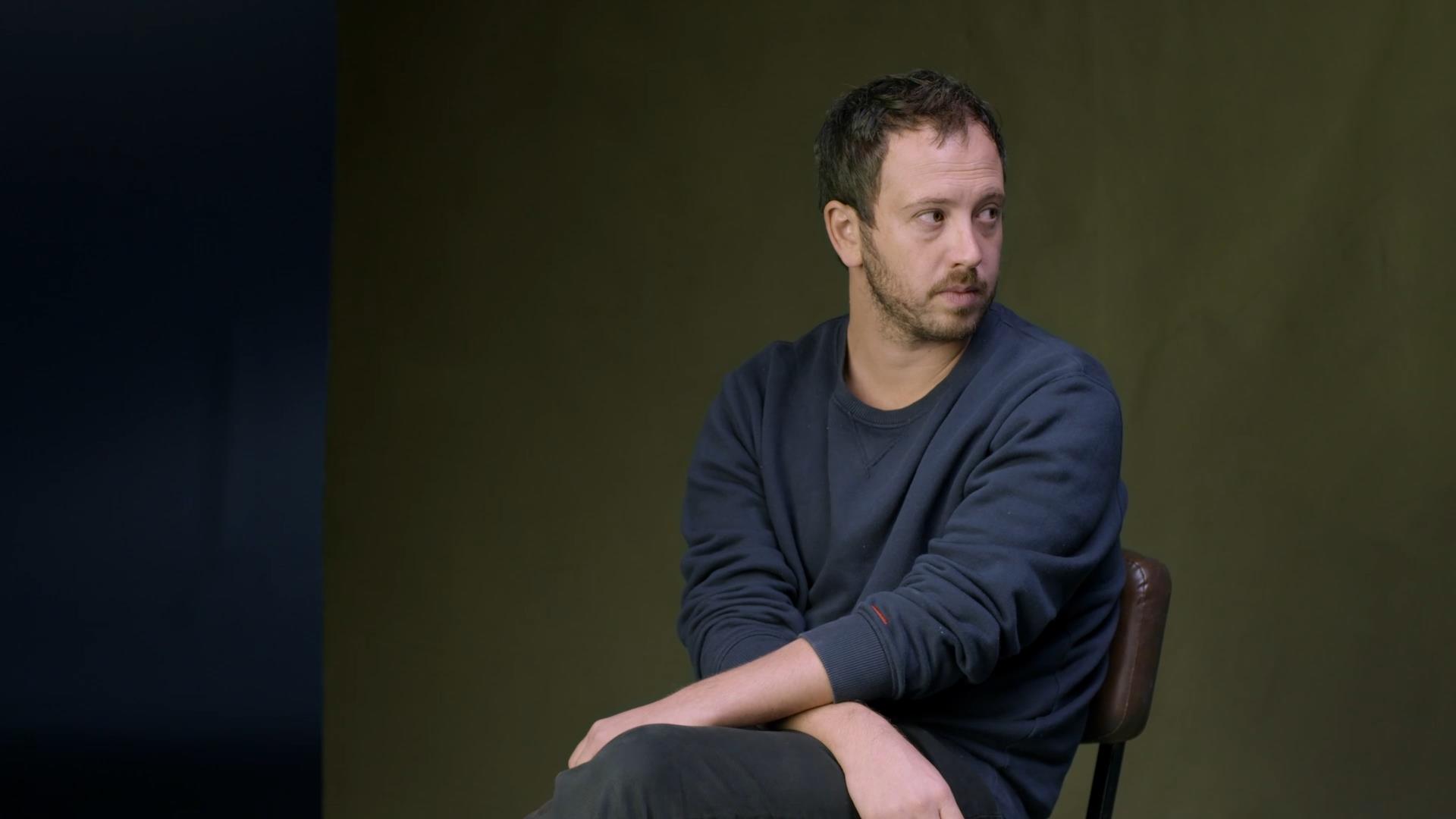 While the events of Spring 2021 in Sheikh Jarrah got some international attention, the situation in Palestine is rarely given proper coverage, with conclusions often drawn before facts are even reported. In Mission: Hebron, director Rona Segal takes us to the largest Palestinian cities in the West Bank and through the testimonies of six former Israel Defense Forces soldiers paints an insightful picture of the tense atmosphere between Palestinians, settlers and the military.

“It’s a story that needs to be told”

Just like most Israeli kids, Segal did her time in IDF. Confessing that it was as a soldier that she learned filmmaking, years later she felt compelled to “tell the story of the service in the west bank, now from a much different perspective”. Even for those who are somewhat aware of the situation, the documentary offers unprecedented insight, highlighting an operation that relies on misinformation and manipulation. “I wanted to reveal the system behind the military operations in Hebron”, Segal explains, before that: “It’s a story that needs to be told and many people, including new recruits, have no clue about it”.

The former IDF members share their experience through polished talking-head interviews, allowing us to get to know all six soldiers, while also showing how their experiences have impacted them, years after their involvement. Candid in their recollections, they are brave enough to admit how they perceived the situation as 18-year-olds, shedding light on their general anti-Palestine culture. These conventional interview set-ups also work to provide an effective contrast between the comfort and safety of the interview and the unsettling nature of what they are sharing. 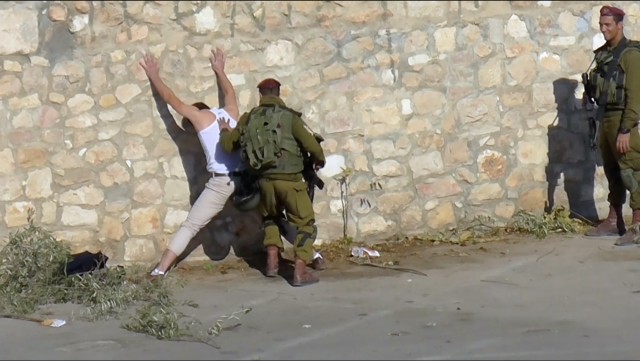 With Segal using her own personal experience to help guide her film, she knows how to steer the interviews and how to use the editing to successfully recreate the experience of her interviewees. Structuring the short in chapters, so it plays as an expose, even for those who know a thing or two about the situation, the accounts of the soldiers will still be shocking and hard to believe. As each of them shares similar details, the events becoming more undeniable, Segal backs up their stories with footage that captures the tactics IDF uses in Hebron. From the archival video that shows how this has been ongoing for decades, to recent cellular footage that shows how military encounters have evolved (or not), they combine with the interviews to make for a truly powerful watch.

While the violence of the situation is the initial takeaway from Mission: Hebron, the experience and emotional journey of the soldiers are just as powerful. As they explain how their perspectives changed throughout their time in the military, from 18-year-olds with a certain idea of how what they were doing was for the greater good to still struggling with their actions in the present day, this is where Segal’s short really packs the punch.

With its world premiere at IDFA in 2020, Mission: Hebron toured the festival circuit with notable stops at Tampere, Short Shorts and ShortFest, ahead of its online premiere as a New York Times: Op-Doc. With the film currently qualified for Oscar consideration, Segal is now working on a documentary in Sweden about a Trans Death Doula, and her family.