A Puff Before Dying

When marionettes mix with marijuana, a joy ride becomes their last ride.
READ REVIEW
Next Previous

A Puff Before Dying 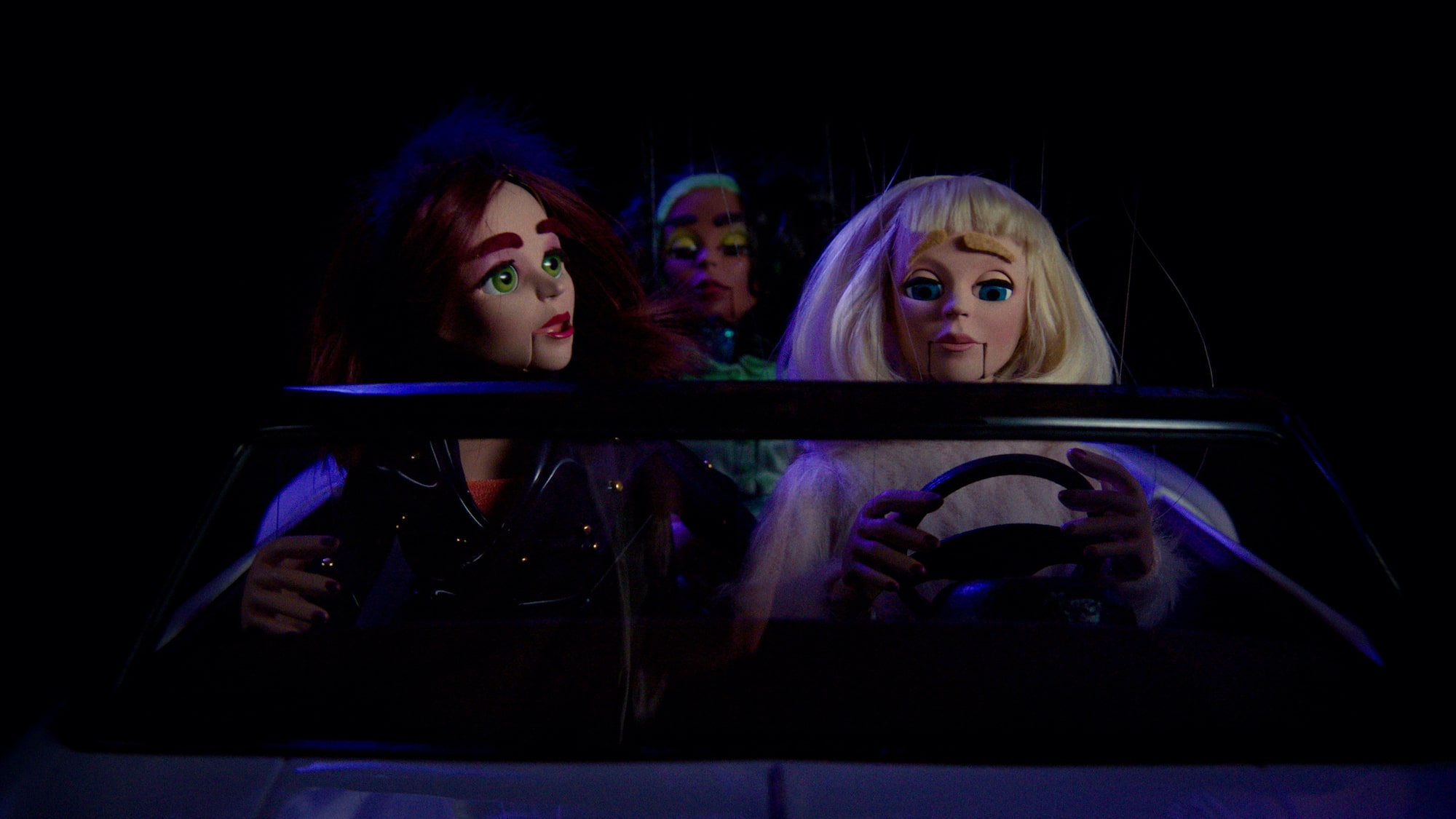 This is a PSA… no, really it is. But unlike any public safety announcement you ever watched in D.A.R.E., A Puff Before Dying warns against driving under the influence of marijuana with the unexpected use of marionettes and all of the makings of a horror movie. In a Dazed and Confused meets Team America retro homage, filmmakers Michael Reich and Mike Pinkney dazzle, amuse and shock in their nine-minute short. Yet, despite the strings, A Puff Before Dying holds nothing back and will satisfy viewers with the absolute carnage it serves up.

Premiering in SXSW 2021’s Midnight Shorts program, you expect a certain amount of WTF-ness here, but I was delightfully unprepared for this festival favorite. There’s a wholesomeness to the film’s first act, which plays much like a coming-of-age story focused on Officer Davis (James Kirkland) and his daughter (Annie Mebane), as he warns her against substance use and excessive partying. The colorful, felt-saturated teen bedroom coupled with the use of puppetry and synth music is incredibly disarming. So when a joyride takes a horrible turn, so does the film. You’ll gasp, laugh, and definitely think twice before smoking the devil’s lettuce behind the wheel.

While the film certainly plays like a parody of all those road safety videos you were forced to watch in Driver’s Ed, this really is an official PSA. Believe it or not, the Federal Road Safety Foundation actually funded the making of this short to be played in actual classrooms and the short can be found along with other PSA videos on the National Road Safety Foundation website. If that doesn’t blow your mind, I don’t know what will. Normal, who has produced several PSAs for the foundation over the years, teamed up with the Bob Baker Marionette Theater and Yellow Veil Pictures, known for their boundary-pushing taste in genre film, to make one hell of a final ride. To be clear, Reich and Pinkney have never made a PSA about marijuana, let alone used marionettes, so this was certainly one for the books. “I guess we were trying to scare kids into not driving while stoned”, says the duo.

When asked about what inspired them to make the film, the pair explain it was “lots and lots of marijuana”. Before quickly adding that they’d “always wanted to work with the Bob Baker Marionette Theater. We love everything they do and they are the absolute best people.” And it’s clear that A Puff Before Dying was a real labor of love, what with how much craft and attention to detail that went into the making of each set, character, and special effect sequence. Did you see that adorable miniature coca-cola can?! Never mind that decapitated blood spouting head at the end. 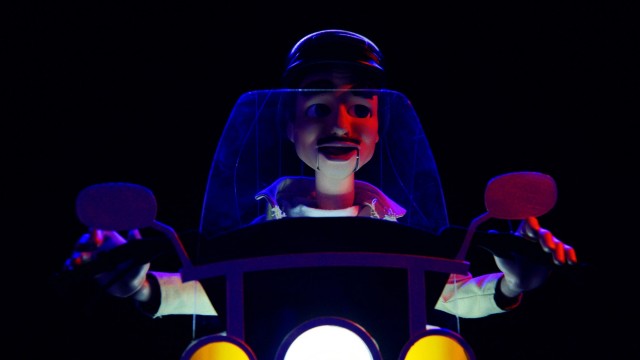 “Working with marionettes was super fun, but incredibly difficult”, Reich and Pinkney reveal as we discuss their unusual production methods. “Have you ever tried to make two marionettes hug? It’s nearly impossible. You have to re-string everything and it takes forever.” While a cinematic undertaking, this dark comedy offers a cautionary tale that you won’t soon forget.

After its SXSW premiere, A Puff Before Dying went on to screen at Fantasia, Palm Springs and many other festivals, before eventually being shown in classrooms. Reich and Pinkney are currently working on a film called Doggie Baby, which is “a feature that’s basically Marriage Story, but told from the dog’s perspective.”