Will Steger, the legendary polar explorer, inspires a community by preserving the forgotten craft of ice harvesting.
READ REVIEW
Next Previous 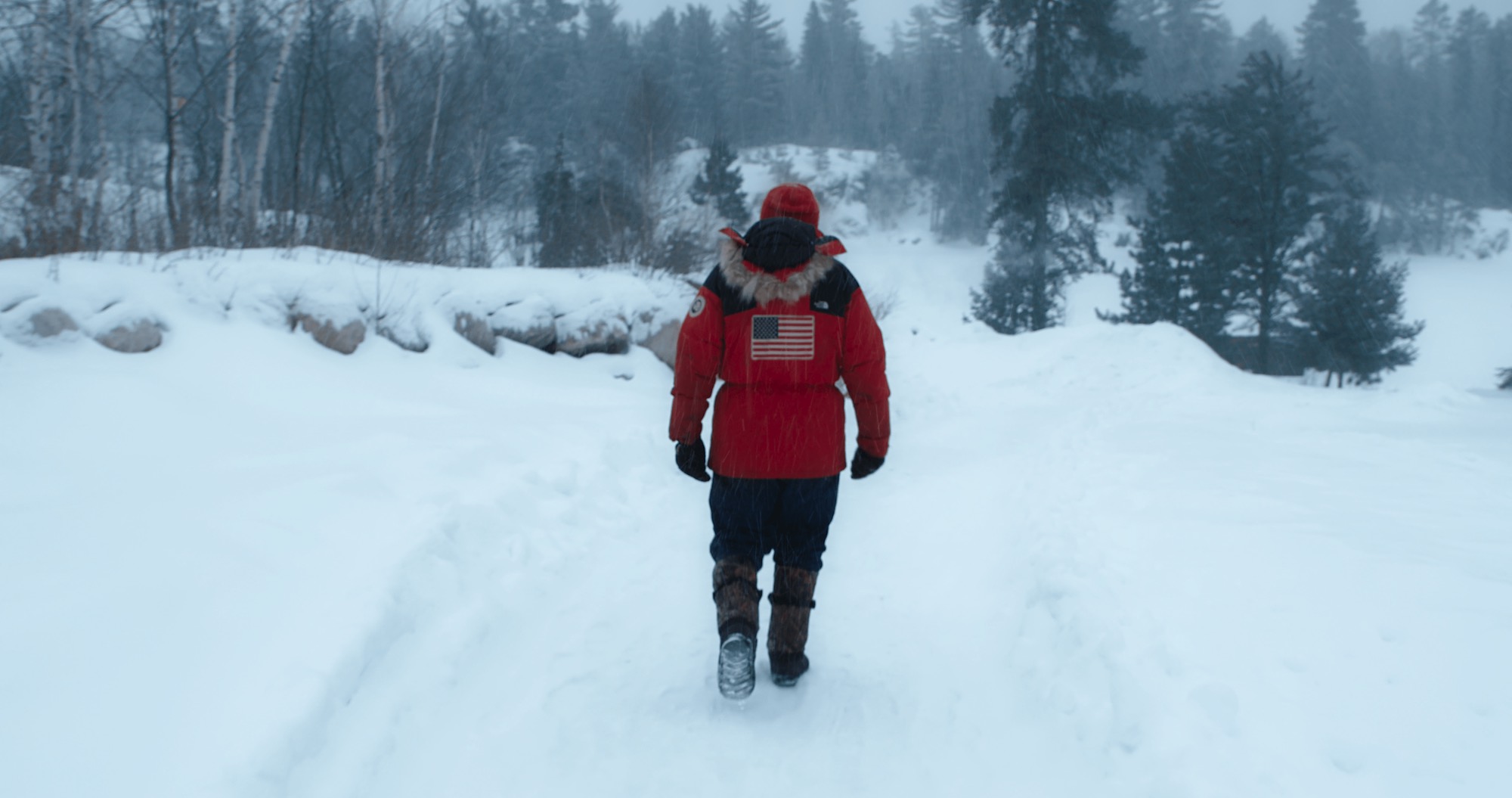 Documentary about Community in Live-Action
Directed By Nathaniel Schmidt
Produced By Simon Williams & Tanya Silver, & Brendon Skinner
Made In USA

s climate change continues to ravage our planet, a renaissance of old-world technology has emerged. Deep within the wilderness of Northern Minnesota, where being ‘off the grid’ takes on new meaning, documentarian Nathaniel Schmidt embraced the cold to create such an immersive film, that you’ll be sure to feel the chill yourself. A story for outdoor enthusiasts and tree-huggers alike, Ice Ball follows renowned polar explorer Will Steger and his band of ice harvesters as they carve, saw, and extract ice for the warmer month’s powerless refrigeration. Shot over the course of two annual ‘Ice Ball’ events, with a small film crew, Schmidt’s cinematic romanticism of the outdoor life reveals the value of community, our place within nature, and the fragility of our planet.

Born to an Australian father and an American mother, Schmidt was exposed to both the dry, sparse terrain of Australia and the long, cold winters of Minnesota growing up. However, it wasn’t until he moved to the States in his early 20s that his passion for storytelling and a trek to Ely, Minnesota would inspire him to make Ice Ball. While Schmidt had heard tales of Steger and his famous polar expeditions, it was his seasonal ice harvest that ultimately captured the filmmaker’s attention. So in 2016, he took a skeleton crew to their first ‘Ice Ball’ at Will Steger’s wilderness homestead and documented a community working together to extract ice from the frozen water as if it were any other resource on the farm.

Deftly weaving the process of extracting ice and uniting a community, with Steger’s achievements and legacy through environmentalism, Schmidt impressively focuses his documentary on a small community event to talk about the larger global issue of climate change. And as Steger teaches us: by looking to the past we may save the future – something that will take all of us to achieve.

While the explorer’s love of nature is at the heart of Ice Ball, the community members who come to his homestead and join him in this ritual surely give the film its heartbeat. “We wanted to use this experience to share a timely perspective on connection, sustainability and help Will Steger forward his legacy. To capture and then shape a story that takes an audience on a journey of transformation that they can take with them. We hope it resonates with audiences around the world and sparks a moment of hope,” Simon Williams, producer of Ice Ball, tells Short of the Week. 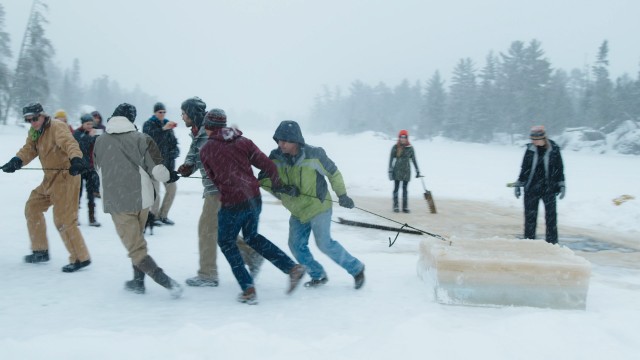 “The goal for this film was to take an audience to a new place, a unique world they’ve never seen before” – producer Simon Williams on the aims of Ice Ball

Through immersive and truly absorbing cinematography by Kyle Moe and Eric Schleicher, Ice Ball was filmed at two of the annual events, but not without some challenges. The weather was significantly different over those two years; dangerously warm in 2016 and overcast and snowing in 2017. Armed with two camera teams, the filming process was quite conventional apart from navigating below freezing temperatures. Structuring the story around the life of the acclaimed polar explorer, the crew also set out to discover what exactly made so many people flock to the yearly event. Capturing impromptu interactions and charmingly heartfelt reflections from community members, Ice Ball is a compelling story about the precious relationship between humans and nature.

Schmidt is currently working on his debut feature THE LAST DAUGHTER, a documentary about Wiradjuri woman, Brenda Matthews, who he is co-directing with. Having already filmed parts of her life for the past 4 years, the film is in its final stages of financing and development and scheduled to finish in August 2022.