Are You Still There?

Safa’s been through a lot. Now her car battery's dead in a strip mall parking lot.
READ REVIEW
Next Previous

Are You Still There? 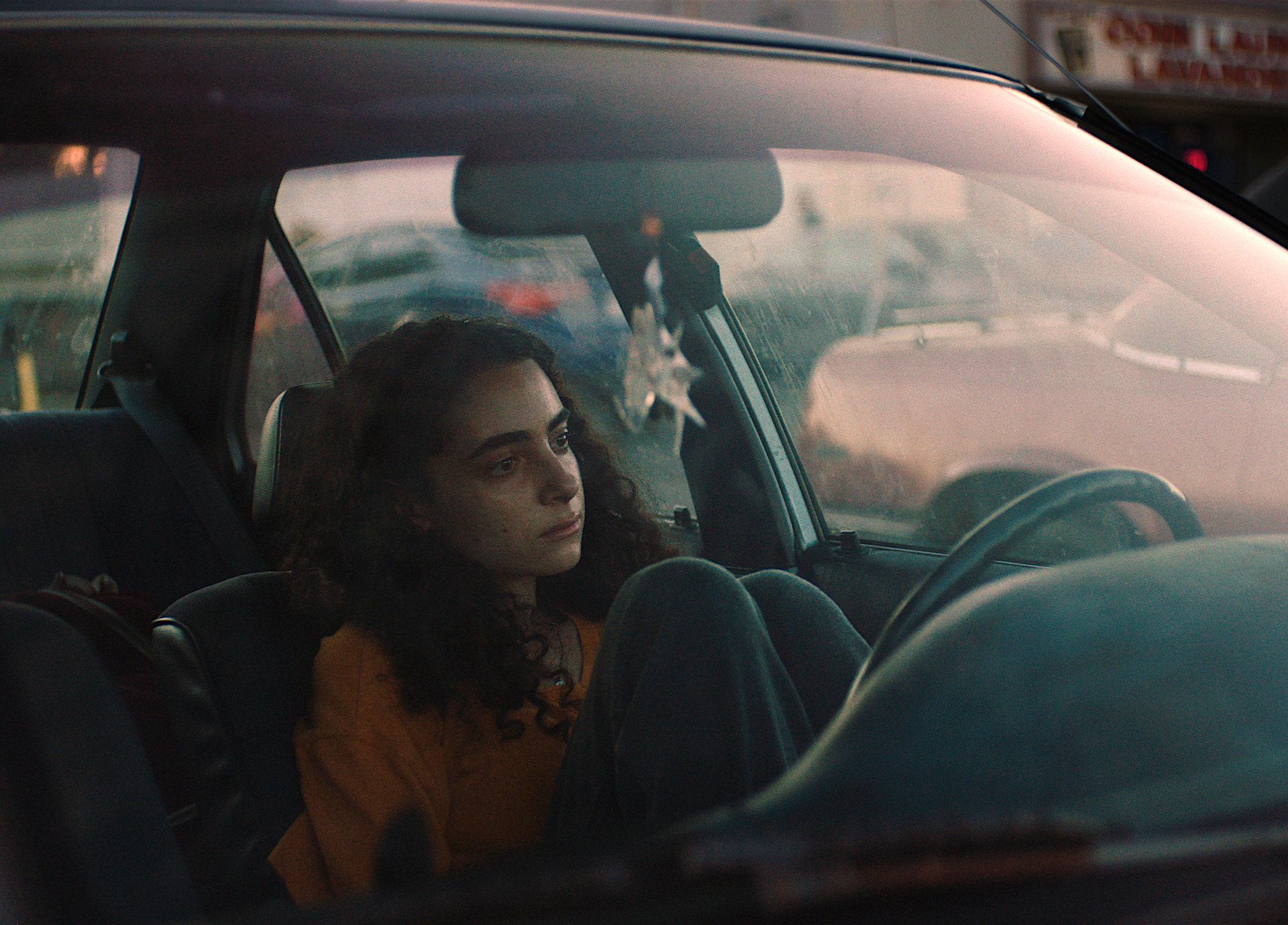 On the list of most frustrating things that could happen on a given day, having a car that won’t start is definitely up there. Safa already has a lot on her mind, so when her battery dies in a parking lot, she is stuck, frustrated, and is given reason to confront more about her life than an unreliable automobile. Prolific filmmaking duo Rayka Zehtabchi and Sam Davis (known for (SHn(y)o͞of) and the 2019 Oscar-winner, Period. End of Sentence) are back on S/W with their latest short, Are You Still There? With sensitivity and subtlety, the team craft a deeply moving family drama where an every day headache serves as a jumping-off point for a poignant exploration of grief and memory.

What do you do when your car breaks down? In the United States most would call AAA, a member organization that has some perks, most notably roadside assistance. Safa does the same, but one problem—she’s not the name on the account—that would be her Father. With her car broken down, her Mom busy at work, and the convenience store owner she’s parked out in front of pounding on her window, Safa is stressed out and not ready to unpack her repressed feelings regarding him.

Like many filmmakers, Zehtabchi and Davis drew inspiration for Are You Still There? from personal experience, but explaining that connection requires *SPOILERS*, so proceed with caution. 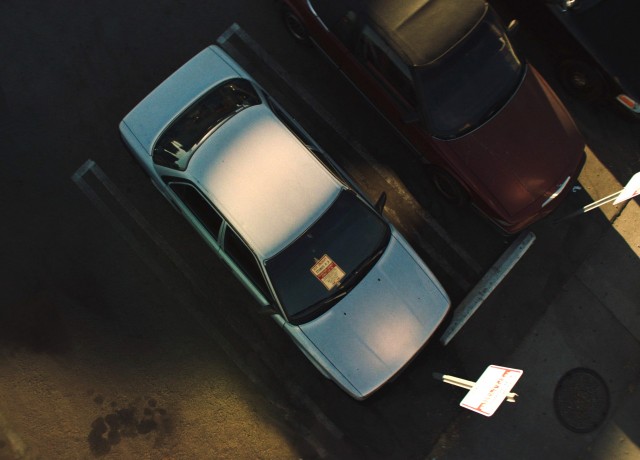 The majority of the film takes place in a parked car, which becomes almost a character in its own right.

Grief can be tricky and complex. We all process in our own ways, which is why sometimes the most random event can be triggering. For Zehtabchi, it was a flat tire. She writes,

My father passed away during my first year of college. Despite pressure from my family and friends to take the semester off, I decided to return only a week after his passing. I believed that in order to survive the moment, I needed to throw myself into film school and tune out the grief. A month later, my tire burst as I was driving down the highway. As I pulled over to the side of the road, my first reaction was to dial my dad’s number. I could no longer run from it. A month’s worth of suppressed pain finally came roaring to the surface on the side of the I-10 freeway. It was a simple flat tire that forced me to stop and face my new reality of living without him.

The frustration caused by a car that can’t keep you going becomes both literal and metaphorical. In that vulnerable moment, everything that has been kept under control suddenly springs out in a gushing sensation (“suppressed pain finally came roaring to the surface”). Zehtabchi chose to build the film around this hinge moment, but uses artistic license in relating her personal story in order to have the space and time to examine the ramifications in a narratively compelling manner—preserving mystery, drawing out tension, and playing up the external environment.

The film is so emotionally effective because of how subtle it is. Subtext is a key ingredient, but both filmmakers knew relying on it to be a gamble. Because the arc of the story is internal, what if what was presented to audiences onscreen was inert and judged uneventful? Most of the film is just a young woman sitting in a car after all. With this outlook, Zehtbachi and Davis were very careful to explore all the tools available in constructing the universe of the film. Davis, who is also credited as the cinematographer, editor and sound designer, successfully materializes the nuances of the screenplay on-screen which contributes to conveying Safa’s inner tension. Sound Design becomes key, as the limiting factor of the visual setting is compensated for by auditory chaos. The sheer fierceness of Los Angeles traffic pits the outside world against Safa in, at times, a threatening way, in order to build up the sense of panic and danger. He frames Safa as trapped, employing tight handheld compositions as she hunkers down against the outside world, only to have the framing change when her mother shows up—introducing the tension via an ultrawide shot of the two embracing as she ventures, tentatively out into the world again.

The car could almost be a character in the film as it ultimately has such an important role in Safa’s emotional arc. Without knowing much about cars, the detail of the seat belt buckle subtly stated just that. Not only does it give Safa no way out and makes her face her grief head-on, it also creates a beautiful bonding moment between her and her mother. The car sets the emotional tone of the film from the beginning until the end, which was very intentional as the filmmakers share, “We liked the metaphor of the mother jump-starting her daughter, literally transferring her energy into Safa and in turn being replenished by spending some intimate time with her.”

Because of its subtle nature, the film relies heavily on the lead actor Safa Tarifi, with her performance being paramount to the success of the film. Initially, the film was supposed to be in Farsi, but Tarifi blew the filmmakers away which prompted them to translate it to Arabic. Rare are the actors that get such a meaty role so early in their careers, and she exceeds expectations with her incredibly touching, nuanced and subtle performance. With very few spoken words, and the pressure of tight close-ups, she captivates the audience with her portrayal of this mix of pain, frustration, anger, sadness. Her genuine chemistry with her mom, portrayed by Rima Haddad, wraps the film on a hopeful note.

Are You Still There? began its festival journey earlier this year at Clermont-Ferrand, followed by multiple selections including SXSW, SIFF and ShortFest. Both Zehtabchi and Davis are developing narrative feature projects currently, with Davis’ screenplay, Cents, being featured on the Black List’s 2020 Disability List.