In a Post-Human world, humankind's creations are left to wander in desolation; detached from humanity, meaning and purpose.
READ REVIEW
Next Previous 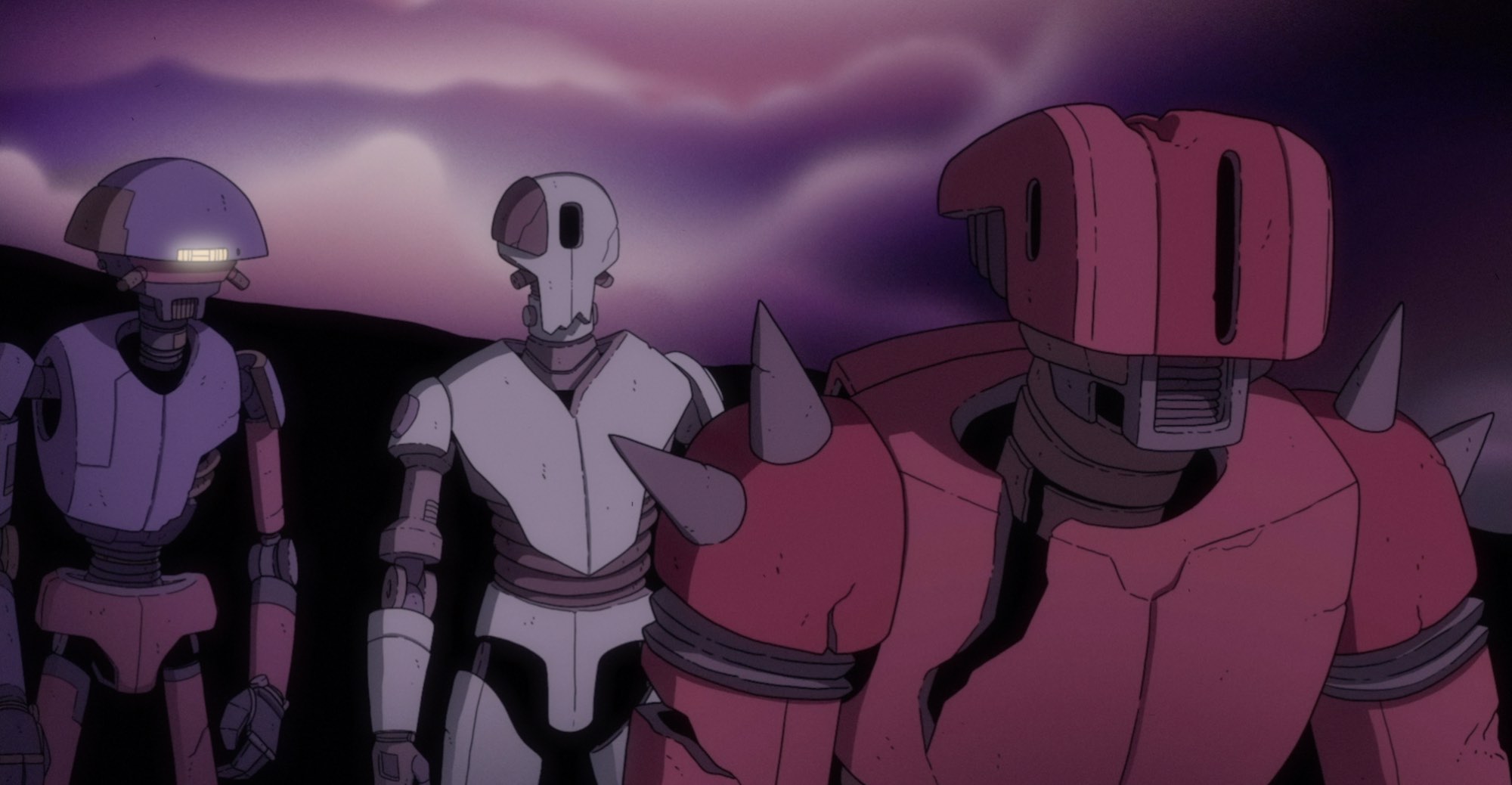 With our lives having been dictated by a deadly global pandemic over the last year or so, real life has never felt so close to a JG Ballard novel. After all that has happened in 2020/21, do we really need another story about the end of society? Three years in the making, filmmaker Michael Dockery certainly thinks so, as he releases his impressive animated short The Desert online – and don’t worry, there are no deadly outbreaks, no zombies and no hazmat suits in sight.

While most Dystopian narratives focus on a group of determined survivors struggling to survive in a world ravaged by disease/climate change/an apocalyptic event (delete as appropriate), Dockery takes it one step further by portraying a post-human world. Humanity is over, wiped from the face of the planet, and all that is left are our robotic creations, left to wander the desolate lands with no real purpose or meaning. What will they do now that their human overlords are no more? 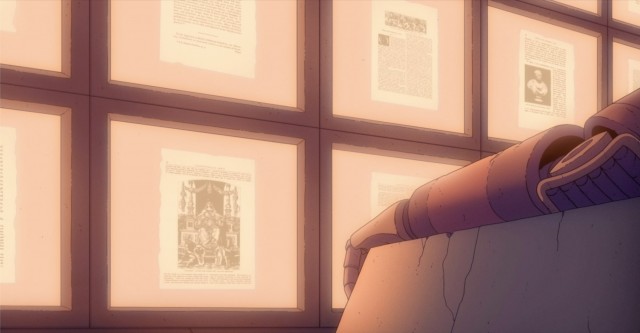 There’s some impressive world-building on show in Dockery’s animated short The Desert.

The aesthetic world of The Desert has been an illustrative exploration Dockery has been working on over the last 3 years, as can be seen in the ‘artwork’ section of his website. With the director citing “the literary dystopias of J.G. Ballard, the concept art of Ralph McQuarrie” and his “own broad cynicism of modern A.I. discourse and fandom” as inspiration, his five-minute short touches on some expansive themes with a fresh approach and killer style.

“An emphasis on mood and ambiguity was embraced”

Wearing its influences on its sleeve The Desert never claims to be reinventing the wheel, but what Dockery brings to the table with his short is an open, thought-provoking narrative (what happened to the humans? What’s next for this new robotic civilisation?), some excellent world-building and visuals that sci-fi fans will drool over. Described by the director as an “emphasis on mood and ambiguity”, Dockery hopes that viewers will “draw their own conclusions as they contemplate their own relationship with the themes of artificial intelligence, spirituality and the nature of morality”.

If you enjoyed The Desert as much as I did, you’ll be excited to hear that Dockery is already working on a follow-up short. He’s also working on a primetime TV show, whilst developing his own series – exciting times for the Australian director.