We Forgot to Break Up

After a few years absence, Evan unexpectedly returns one night to face his now-famous former bandmates.
READ REVIEW
Next Previous

We Forgot to Break Up 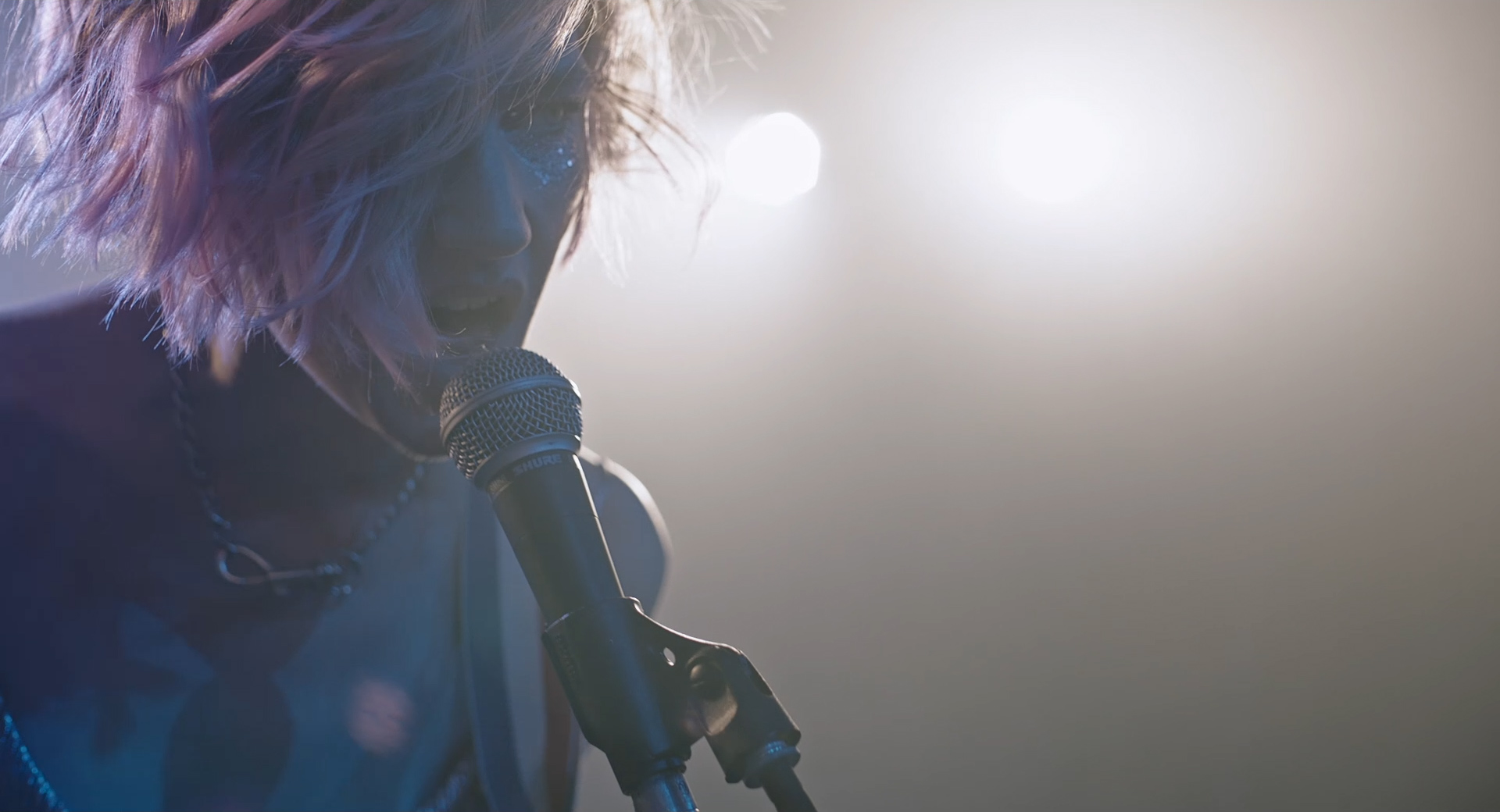 Break-ups can be tough. After you’ve shared the most intimate and exposed sides of yourself to someone can you ever go back to being friends? Portraying the many different layers of the romantic separation on film is a difficult task, many have tried and many have failed. With We Forgot to Break Up director Chandler Levack not only captures the awkward aftermath of an unresolved split with startling accuracy, the filmmaker also manages to pack an authentic trans story and a kick-ass band narrative into her 15-minute film.

Adapted from the novel Heidegger Stairwell by Kayt Burgess, We Forgot to Break Up is the story of former manager Evan Strocker returning to visit his once bandmates after years of absence. With the band about to go on stage, Evan wants nothing more than to drop off a copy of his book to lead guitarist Lugh and leave, but things are never that easy. After several awkward reunions with the various band members and several instances of deadnaming, Evan finally gets his memoir into the hands of his ex-lover, just before they go on stage. 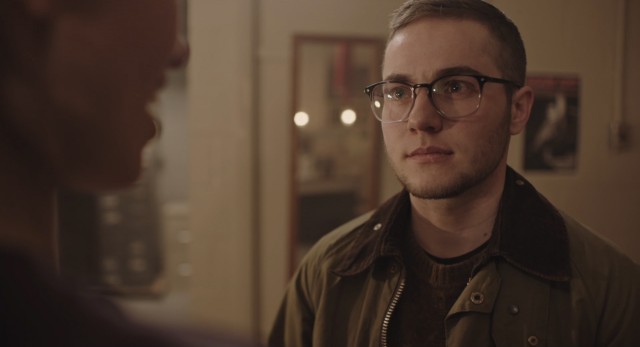 “There were almost no trans-identified performers in trans roles on screen” – producer Nicole Hilliard-Ford on the challenge of casting a trans actor to play the role of Evan.

With a trans character at the centre of her story, although We Forgot to Break Up isn’t a head-on LGBTQ+ narrative, Levack recognised the “need for trans people to see themselves represented”. Explaining, in an interview with Meghan Collie on Flare, how she specifically wanted to depict a situation where “they aren’t being victimized for their trans nature”, Levack captures the complexity of the trans experience, without solely making her film about it – and for me, this is what makes We Forgot to Break Up so powerful and so memorable.

For the character of Evan to feel authentic Levack and her team recognised early in their production the importance of finding a trans actor to play the role. With producer Nicole Hilliard-Ford revealing they struggled to achieve this goal (when the film was made in 2017) as “there were almost no trans-identified performers in trans roles on screen”, the director revealed (again in that interview with Flare) how an open casting led them to Jesse Todd:

“We asked people who were interested to record themselves telling a story about an album that impacted their life. Jesse told this really vulnerable story that was also really funny—which they recorded in the bathroom where they work—about Radiohead’s album Kid A and how they listened to it when their house burned down. When I saw Jesse’s audition, I was like “Wow, this person is amazing.”

Released as a Vimeo Staff Pick Premiere back in June 2020, although We Forgot to Break Up was a short I instantly fell in love with (it reminded me of Cameron Crowe’s Almost Famous – a personal favourite), it’s taken me a while to put into words exactly what I love about it. Watching it back yesterday, it suddenly clicked – it’s the multifaceted aspect of its storytelling that keeps the narrative so fresh in my mind and keeps me returning to it. Yes, that trans portrayal is front and centre and is probably the most important dimension in the story, but ultimately this is a tale of broken relationships, past friendships and moving on and this is something we can all relate to. 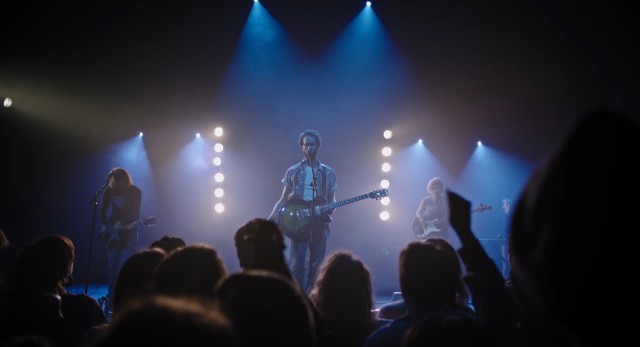 We Forgot to Break Up does a great job of presenting the perspective of its central character, but it also allows you to see the story from the various other angles – Lugh has obviously never got over the sudden break-up of his relationship with Evan, while the other members of the band strive to protect him, but still miss their old friend – Levack careful to never paint anyone as a “villain” in her story.

The film concludes with a stunning sequence of the band live on stage, performing a surprisingly catchy song they obviously haven’t played in some time – We Forgot to Break Up (an original song created for the short by Murray Lightburn – lead singer and songwriter for The Dears). As the emotions pour from the song, the band visibly shocked Lugh’s impulse to play it, Evan leaves the gig and I can’t think of a more perfect climax to a short. In that final moment it manages to leave you wanting more (you’re desperate to find out more about each of the band members), whilst also feels like the only way the film could end.