The true story of how the Berkeley Police Department, the Nazi invasion of the Netherlands, and Mr. Spock from Star Trek are all connected by one of the most disturbing educational films ever created.
READ REVIEW
Next Previous 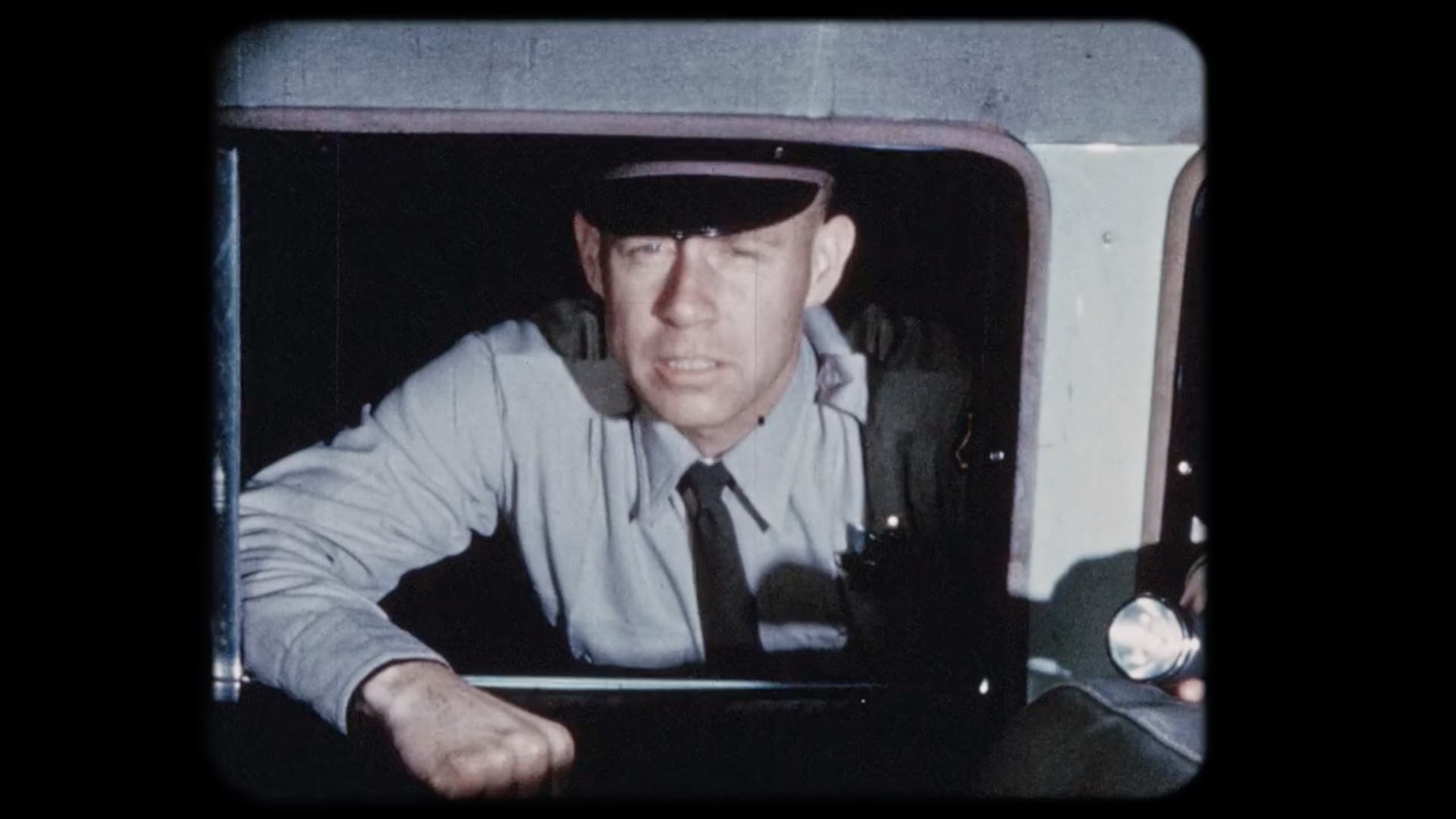 In my 40+years on this planet, I’ve been present for the birth of two children (both my own, in case you were wondering) and though neither went exactly to plan, I’m also happy to say that neither was born in the back of a police car. Though that situation seems unlikely, it is something the Berkeley Police Department used to prepare for, as is evident in Scott Calonico’s perfectly-titled short film Everything You Wanted to Know About Sudden Birth* (*but were afraid to ask).

Delving into the history of a police training video called Sudden Birth, which Calonico explains (in conversation with Sundance Film Festival senior programmer Mike Plante) is “one of the most downloaded shorts on the Internet Archive“, EYWtKASB is an occasionally disturbing and consistently surprising 11-minute film. As the director explores the backstory of this unconventional educational film, viewers will initially be shocked by the graphic nature of this film from the ’60s, but will be even more shocked by the terrible acting and unusual circumstances around its production. 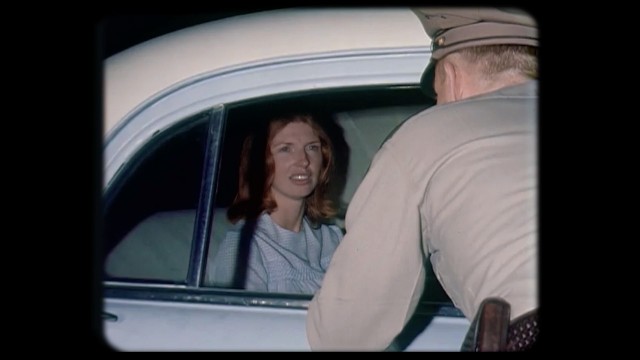 Told entirely through archival footage, soundtracked by interviews with the family members of those involved with Sudden Birth and the series of educational videos that followed in its wake, EYWtKASB unravels a lot of layers in its short run-time. Eager to keep his film around the 10-minute mark, Calonico explains how he’d heard Plante talking about this duration as being a prime run-time for a short, so made sure he was pretty ruthless in the edit – leaving out some fascinating side stories along the way.

While EYWtKASB is fascinating in its insight, it’s really the humour of the piece that truly lands the impact. Yet Calonico never feels like he’s mocking those involved, in fact, his short feels like a real tribute to those involved and those who have worked to keep the story of Sudden Birth and similar films alive. After having its World Premiere at Sundance ’19 (where it was nominated for the Short Film Grand Jury Prize) in the Documentary Shorts programme, the film went on to play over 20 other festivals in the same year, before finally landing online in June 2021. Calonico latest documentary short Betrayal – the story of a man who was abandoned by his father in 1979, only to discover a goodbye letter 40yrs later – is currently available on The New Yorker’s YouTube channel.