In France Michelle is a Man's Name

Michael, a young trans man, returns home to the rural American West after years of estrangement from his parents.
READ REVIEW
Next Previous

In France Michelle is a Man's Name 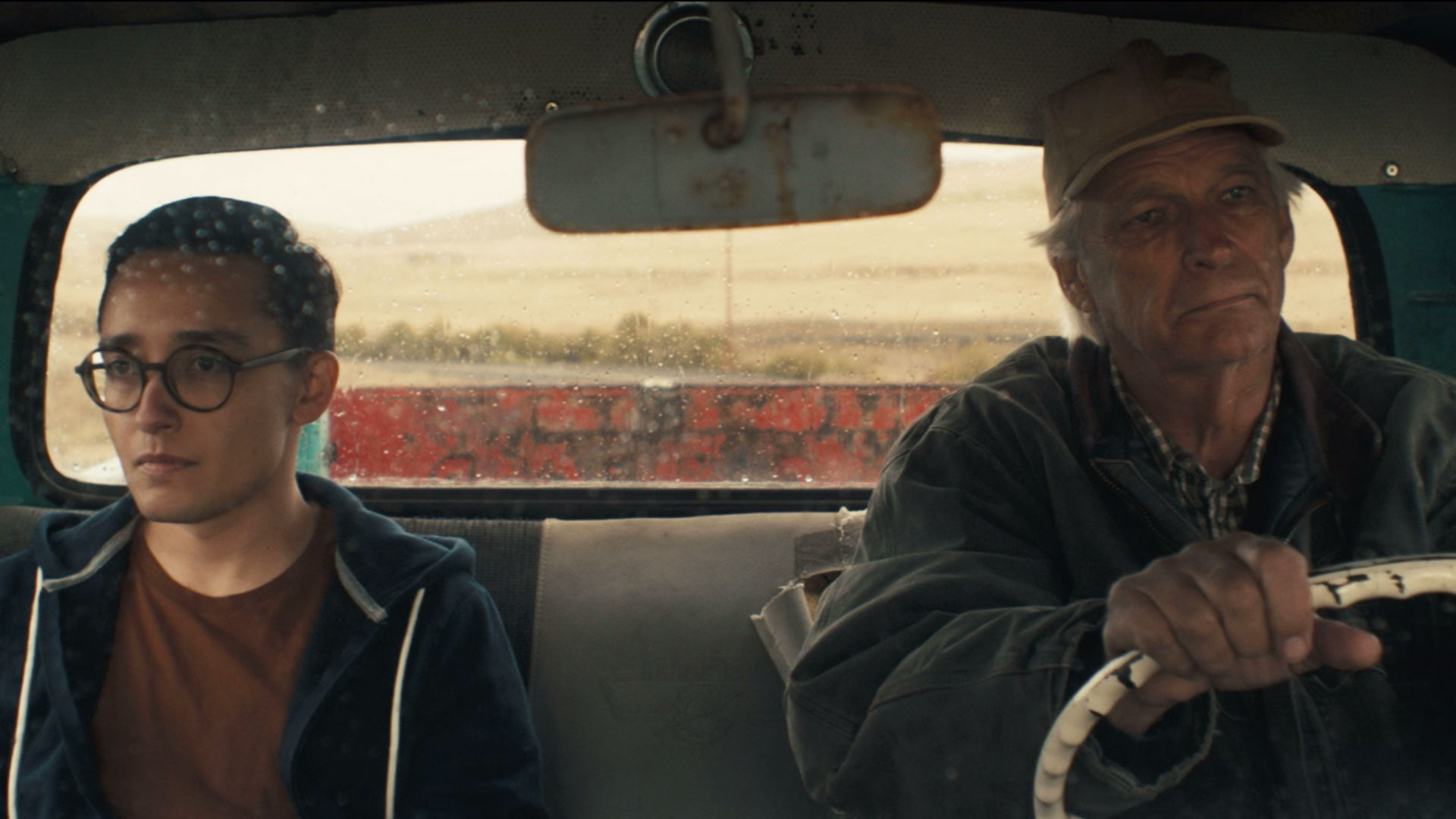 In France, Michelle actually isn’t a man’s name (Michel is), but the misnomer in the title of Em Weinstein’s short film is a purposeful error—a statement that reflects the man who utters it within the film’s run-time: a father, who despite his limited understanding of his own child, is attempting to forge a connection with him.

Winner of jury prizes at both Outfest 2020 and Slamdance 2021, I won’t argue that In France Michelle is a Man’s Name is particularly subtle in delivering its message, but, ultimately, I think it’s effective. As films about trans men and women have become more commonplace (especially in the indie and festival scene) Weinstein’s film figures out a non-cliché way to express a potentially cliché topic: that of conservative parents learning to accept a trans child. In what is probably its smartest narrative decision, Michelle starts late in its character timeline. This isn’t a coming-out story or a queer rejection story. We’ve seen those before, and thus, the scenes you’d expect to see in this “kind” of film aren’t really here (e.g. lots of crying and yelling, and, eventually, acceptance). Rather, Weinstein’s film starts much later, after the “traditional” parents have rejected their trans child and are now, following years of estrangement, seeking to rebuild a relationship with him. Then, of course, there is the attention-grabbing hook of the actual plot itself: a rural American dad attempts to take his trans son to a strip club. Hijinks ensue.

Michael’s Dad chooses the strip joint as the destination for a parent/child bonding session with his son.

This isn’t a broad comedy, though. So, if you’re looking for that sort of experience, steer elsewhere. Weinstein smartly realizes that the real thing of interest here is the dichotomy of the father’s actions. On the surface, taking a trans person to a strip club because they now identify as a man is just a very ignorant thing to do—a reinforcement of an established binary gender structure that, on a fundamental level, excludes trans identity and promotes a toxic depiction of masculinity. But, it’s also, despite its problematic nature, a weirdly sweet gesture…after all he’s just a red-blooded American Dad who wants to have a bonding experience with his child. The result is that, despite the problematic reality of what is happening, the film’s final moment got me choked up…at the end of it all, a father just wants to love his kid.

As Weinstein relates to Short of the Week:

“Last year, I gathered a team of queer and trans filmmakers and brought them to the arid landscape of the American West to make a film about a white cis father and his biracial trans son navigating their relationship. How can these two men, with vastly different experiences of American identity, find love and compassion for each other? How does the complex nature of masculinity impact how a father communicates with his son? How do they hurt each other? How can they continue to love each other?”

The film’s highly specific sense of place makes for a striking thematic contrast: a Marlboro Man-esque sort of rugged masculinity that the film deliberately skewers from its opening shot. Throughout, the hard “American West” setting makes for a striking visual contrast, creating an interesting thematic juxtaposition with its trans protagonist. The visuals are also just incredibly polished: from the arid Western panoramas to the striking “bisexual lighting” that is the focal point of all the film’s strip club interiors. Weinstein digs deep into the film’s technical craft in this interview with Panavision which really highlights how much thought was put into all the film’s various visual choices.

For more background on the film, I’d highly suggest Weisintein’s interview with Free the Work, a curated talent-discovery platform for underrepresented creators.