During the long sleepless nights, the familiar home surroundings of a new mother take on a dark, eerie appearance.
READ REVIEW
Next Previous 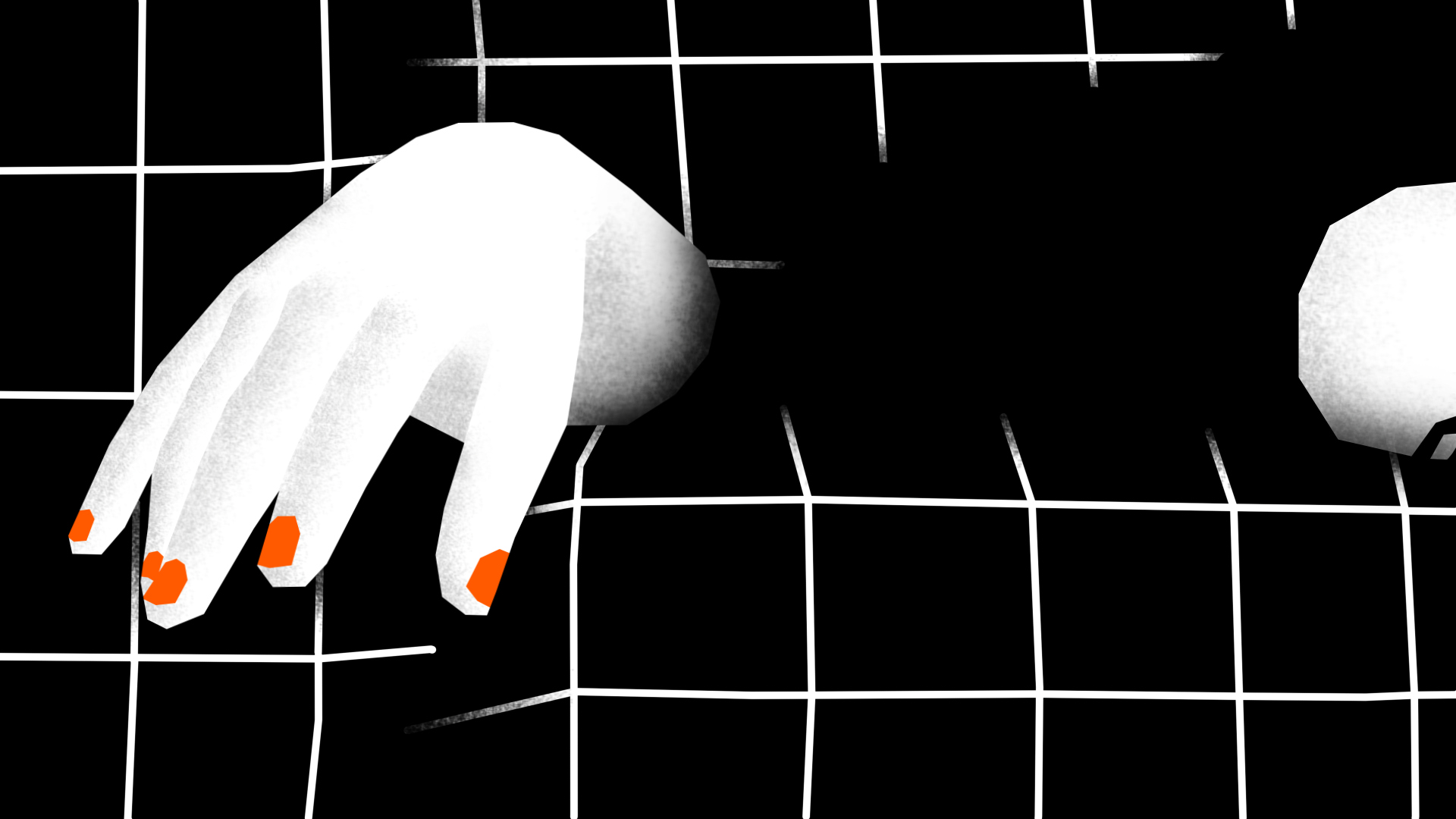 Becoming a parent for the first time is a life-changing, challenging experience. Not only do you have this completely dependent baby to now look after, but your sleeping habits are about to be blown to pieces. Gone are the days of restful nights and peaceful sleep, instead replaced by the maddening and disorientating effects of sleep deprivation. Attempting to capture this unique experience in animation, Neta Cohen’s seven-minute short Six to Six takes its audience on an unsettling tour of a family home as a new mother exists in the space between wakefulness and sleep, reality and imagination.

“Though never a stranger to broken sleep, nothing in my younger years could prepare me for the state of constant sleeplessness accompanying new motherhood”, Cohen explains as we discuss where the idea for Six to Six originated. “The intense sensations, both physical and mental, of becoming a mother for the first time, coupled with extreme sleep deprivation, made me feel hazy yet overly susceptible, tired yet extremely tense. I was so tuned into the slightest, most subtle movements and sounds, that I could literally feel my home surroundings waking to life around me”.

“Creating this film was a therapeutic act”

Originally created as a “personal outlet” for Cohen, a way of processing this new world that she found herself immersed in. Six to Six is presented as a series of recurring vignettes, becoming more warped and haunting as the night progresses. At times feeling as if it will transition into full horror mode, although watching Cohen’s short is an unsettling and unnerving experience, for the filmmaker it had other purposes: “Creating this film was a therapeutic act, a meditation even, in which I could make sense and give form to abstract sensations and thoughts I couldn’t express in words”. 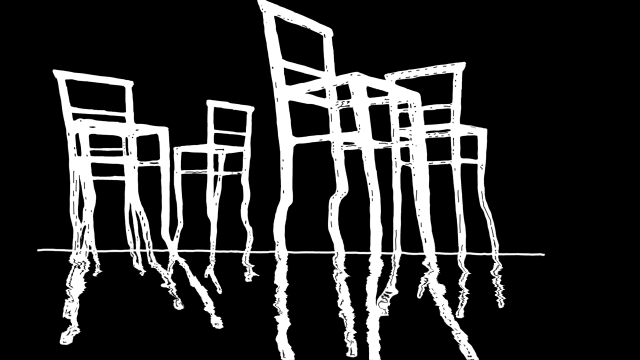 Presented in stark, desaturated animation – mainly black and white, punctuated by select colours – the animation style feels perfectly suited to the surreal nature of the storytelling. In making Six to Six Cohen had to break free from her usual approach, as the film relied more on observation, than planning, scripts and storyboarding. “I designed and animated the scenes as disparate events and then edited them together in the structure of a sleepless night, from dusk till dawn”, the filmmaker reveals, adding that she found the process “free and intuitive”.

A real personal favourite of mine, as I find it both incredibly relatable and challenging, Six to Six had an impressive festival run, playing Annecy, Animafest Zagreb, Odense and Raindance in 2021, before premiering online with us here at S/W. Cohen’s previous short film TAP TO RETRY was also a big hit on the festival scene and online (clocking up over 100k views on vimeo) and she’s now working on an animated music video, alongside conceptualising a new short film.