An adopted woman on the cusp of childbirth reinserts herself back into the life of her biological mother, unsettling the entire family unit.
READ REVIEW
Next Previous 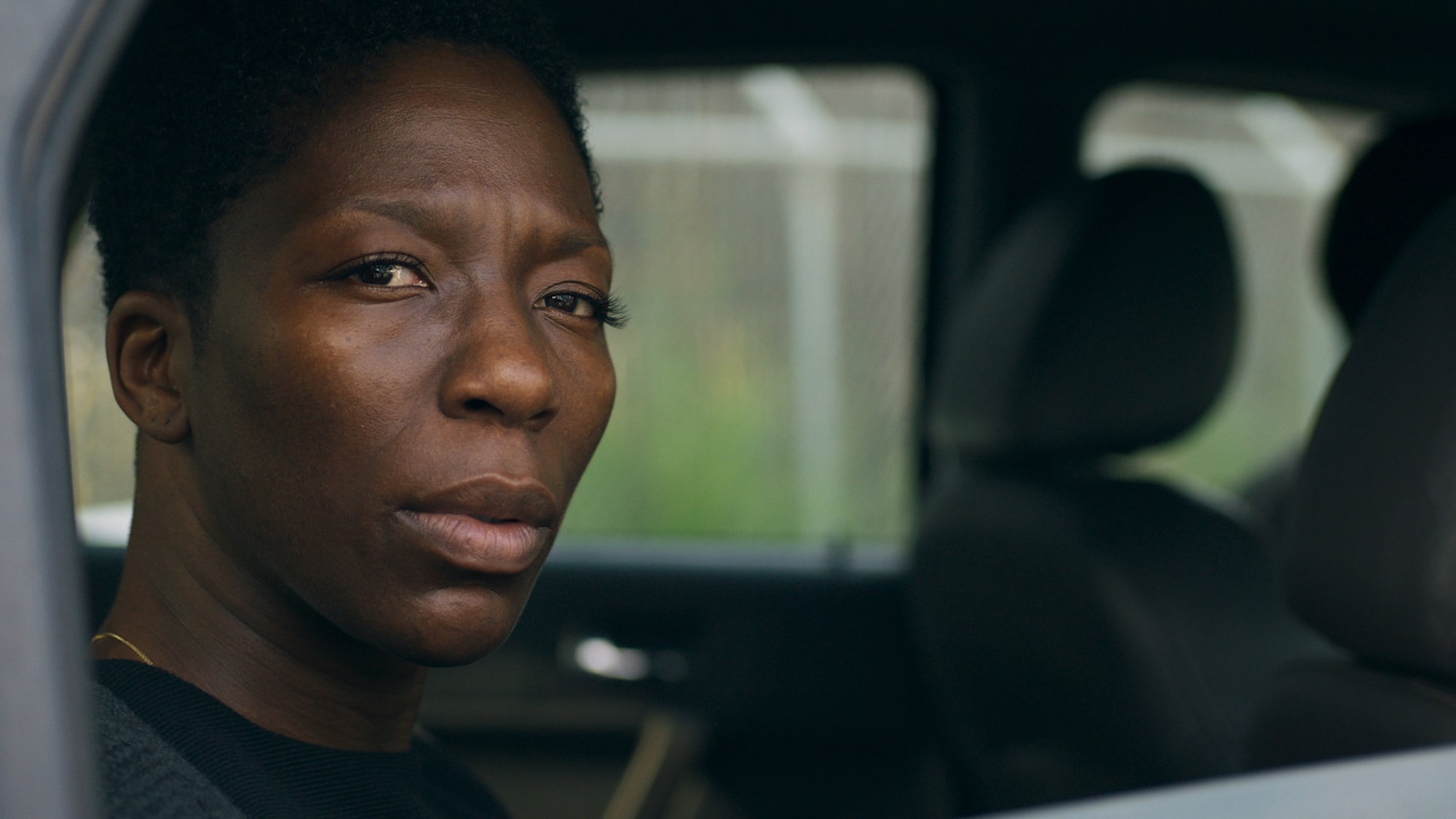 Inspired by the experiences of his “transracial adoptee” partner, Andrew Zox’s slow-paced, contemplative short I Am My Own Mother aims to place its viewers inside the mind of someone who was adopted at birth and is now searching out their biological mother. Having screened at Cannes and Palm Springs ShortFest the 24-minute film tackles a number of deeply human themes, as its gentle ruminations explore family, identity and belonging.

As we follow lead character Esther, sensitively portrayed by Dionne Audain, we’re invited along on her journey as she has her first interactions with her half-sister Dawn, half-brother Kent and then her birth mother Anne. Now pregnant herself, Esther is the epitome of calm throughout, as those around her show shock, confusion and apathy, she always seems in control, though the emotions must be bubbling away within. With her character, and most of the others in I Am My Own Mother, it’s more about what is left unsaid, the silences often speaking louder than the dialogue. 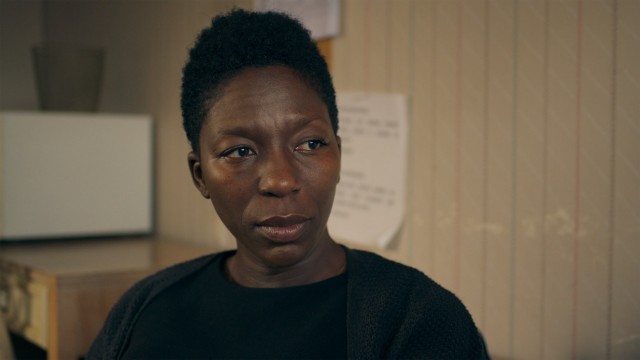 Dionne Audain as Esther – an adopted woman on the cusp of childbirth about to meet her biological mother.

Speaking to Short of the Week, writer/director Zox reveals that one of his main aims in creating I Am My Own Mother, was to explore the notion of “the family we are born into and the family we make”. Talking about the character of Esther, he describes her motivation as being driven by a “yearning for a connection to her past”, adding that she “makes herself breathtakingly open and vulnerable to her biological mother”. While her mother remains much more closed and protective than her returning daughter and on the surface it may seem as if Esther doesn’t get much from their meeting, Zox explains that it is in her journey (or “through her searching” as he puts it) that she finds the closure she desperately wanted.

A short showcasing some assured, understated production, the camera movements and editing almost undetected, I Am My Own Mother feels like a film which set-out firmly to put the focus on story, character and performance. The only real standout moment in the production comes from the scenes in which Esther gets photographs with her just-met family members, the shot freezing, showing us the photograph – always slightly flawed. Photographs have long been a device for capturing moments with loved ones but for the protagonist of I Am My Own Mother it feels more than this, almost like she is proving to herself that this is now finally happening, after years of wondering. As Zox explains: “She feels an urgency to lock-in her experience”.

With the pacing of his short akin to that of a longer project, it will come as no real surprise to learn that Zox is now working on his debut feature. With I Am My Own Mother he’s shown a real flair for patient, thought-provoking cinema and you’d imagine that will serve him well in his transition to features.