While non-binary representations are rare, Lou talks about their relationship to gender, clothes, and other markers.
READ REVIEW
Next Previous 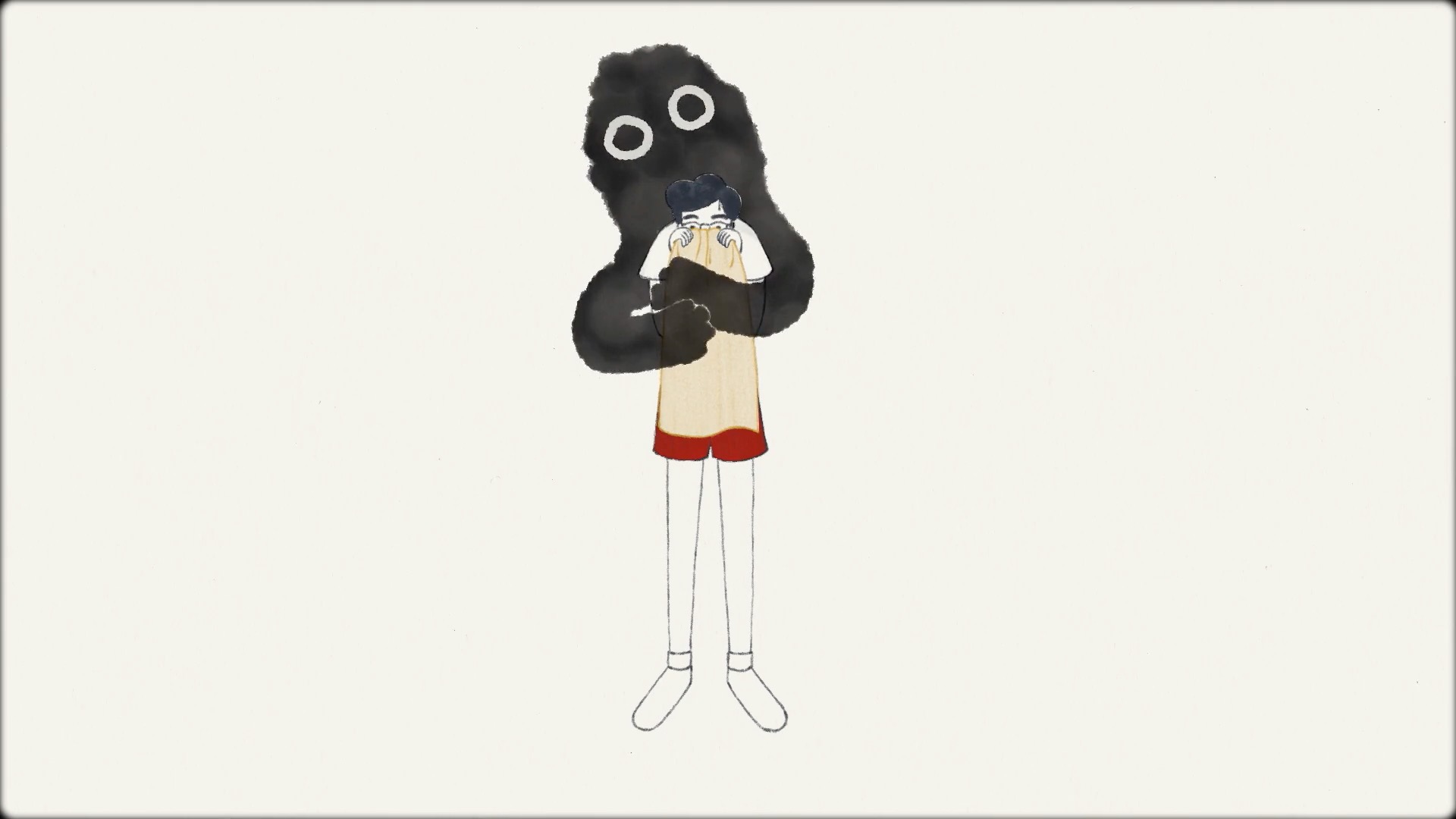 What do you look for in the films you choose to watch? Are you after pure entertainment or do you look for something else, something more? In today’s pick, Récit de soi by Géraldine Charpentier, we’re offering you both – a chance to be entertained and enlightened, as this charming animated documentary offers insight into non-binary representations.

Sporting a deceptively simple style Récit de soi tells the deeply personal story of Lou and the difficulties they had regarding clothes, periods and labels when growing up. Liberated by the internet and Céline Sciamma’s 2011 feature Tomboy, Charpentier’s engaging short invites you to join Lou on their journey, as they reveal the process of discovery that proved vital throughout their adolescence. 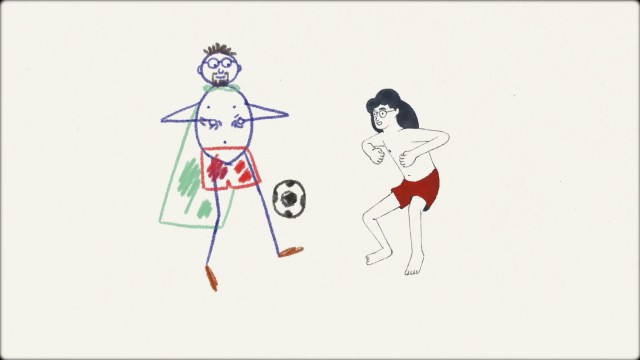 Lou discusses a desire to be bare-chested as a child and how wearing a t-shirt was a “sad” experience.

“This is why representations in movies are so helpful”, Lou’s voiceover reveals as they discuss seeing Sciamma’s feature for the first time, adding how they felt less isolated and alone after watching it. It’s a fitting statement to end Récit de soi on, as not only does it provide some closure to Lou’s experience, it also provides a head nod moment, with regards to the importance of this short itself.

Inspired by both the work of American philosopher Judith Butler and Charpentier’s “non-queer friends”, Récit de soi was obviously an important film for the director, who reveals they aimed to “diversify the gender representations” through its creation. Adding that they felt it was important to create “a representation of a queer person made by a queer person”, but to do it in what the filmmaker describes as a “gentle and educational” fashion. 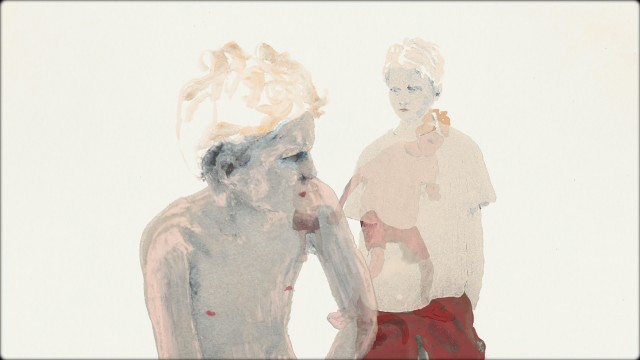 As a 42yr-old cis-male living in a part of the UK lacking any real diversity, it’s the educational part of Récit de soi I find so interesting. Growing up in the ’80s in a working-class town (where the internet wasn’t even a thing), not only was the term, transgender, not part of my vocabulary, but anyone who was deemed “different” was routinely bullied (as I learnt being the only boy with long hair in my year). Now older, and a parent of two, I recognise the importance of educating myself with regards to identity, diversity and sexuality – if not for myself, then at least for my children – and film (especially short film) often offers a welcome opportunity to do just this.

Part educational and insightful and part charming and engaging, Charpentier’s film is a refreshing reminder of the appeal of short film. Not only do they offer filmmakers a chance to try new things, they offer the opportunity to present perspectives that may not be visible elsewhere, points of view that may not be represented in other outlets. Often when asked about what I love about short film, I refer to the “freedom” the format offers and once again this is perfectly illustrated in Récit de soi  – a welcome and rewarding watch.