Girl meets guy and falls head over heels, but a shocking discovery forces her to question everything. A dark comedy about falling in love with the one person you’re supposed to hate.
READ REVIEW
Next Previous 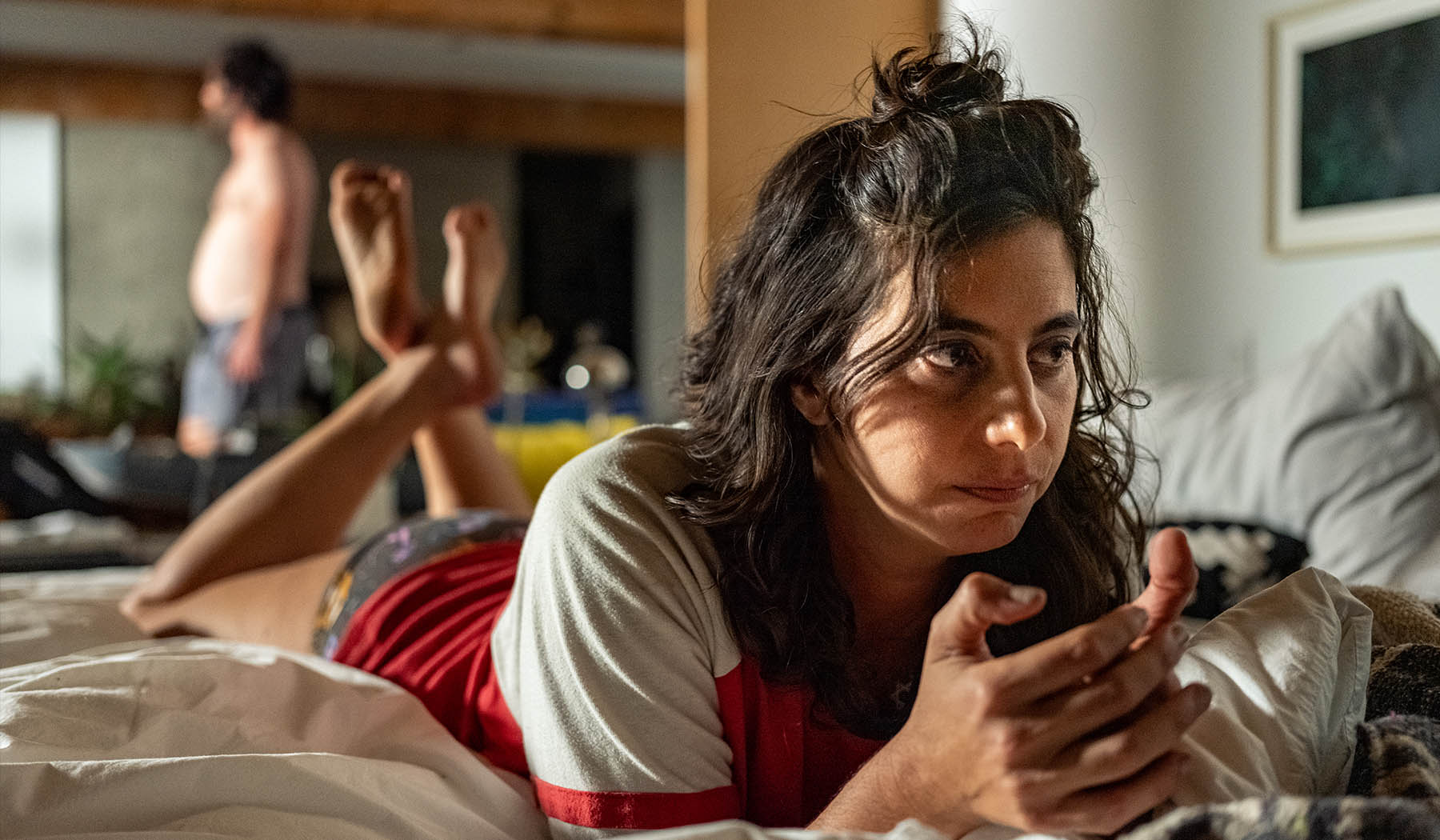 Every successful relationship is built on communication, commitment and compromise – the three C’s without which your journey to Happily Ever After is basically f*cked. But how much are you willing to compromise for someone who could potentially be the one?

Five years in the making, Jessie Kahnweiler’s He’s the One defies the rules of consent drama by lacing the narrative with dark humour and narrowly avoiding any traces of sensationalism or victimisation. Written and directed by Kahnweiler, the 10-minute dramedy is also firmly held together by her electric lead performance, making for a bracingly compelling watch that calls for introspection and reevaluation of the subject it candidly explores. 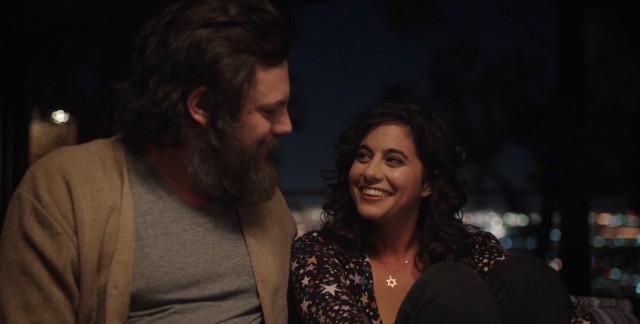 She is smitten. He is funny, attentive and polite. He is a great listener with an excellent taste in books. He even has a sensitive side he’s not afraid to reveal. He is perfect. He also seems strangely familiar… It’d be easy to initially mistake He’s the One for a witty rom-com about a young, hip couple on what could be their first or second date. The mood shifts dramatically however when some blurred memories from a drunken night come into razor-sharp focus, and reality crashes down on a perfect evening – along with the hopes and dreams that came with it. In the cold light of day, when the booze has worn off and the magic has been spoilt, only one question remains: What does she do now?

“My goal is for the film to serve as a catalyst to have honest conversations about power, sex, and consent” – Kahnweiler shared with S/W –  “Practically speaking, this project was also meant to be a long-form series but first I needed to shoot a short to see if I could actually pull off the tone because it walks such a fine line. I’ve done bulimia, the holocaust, and now #metoo. It’s a party over here.”

The performances hit all the tonal twists and turns straight on the head. Luka Jones is perfectly believable as sweet and sensitive one minute and utterly terrifying the next, switching between the two with the help of just a handful of lines and a whole load of talent and presence. The spotlight, however, belongs to Kahnweiler. 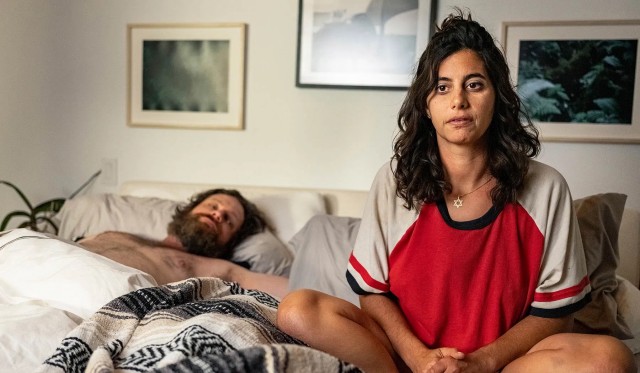 Kahnweiler’s (R) performance as Jessie feels like the reveal of a painful truth.

Watching He’s the One is like deep-diving into a pool of her character’s consciousness. Kahnweiler’s performance feels like the reveal of a painful truth, not only about ‘what happened’, but how it felt and still feels to this day. She wants us to really understand it from the inside and so she dances around it, ducks back in time and resurfaces with freshly opened wounds laid bare for us to see. The moment she locks eyes with the camera is charged with so much raw emotion, it physically hurts to hold her gaze.

What follows is another tonal u-turn and as the humour returns, so does our ability to breathe again. But how do you end a story about a crime without justice and a trauma without a cure? By painting the various scenarios she runs through in her head with a hundred shades of anger, compassion and forgiveness, Kahnweiler has done a brilliant job of turning the tables and posing the key question to her audience instead: what would you do?