As Michael Jackson’s televised funeral plays throughout The Philippines despite terrorist attacks in the south, an estranged son purchases a child who can drink and smoke to impress his father.
READ REVIEW
Next Previous 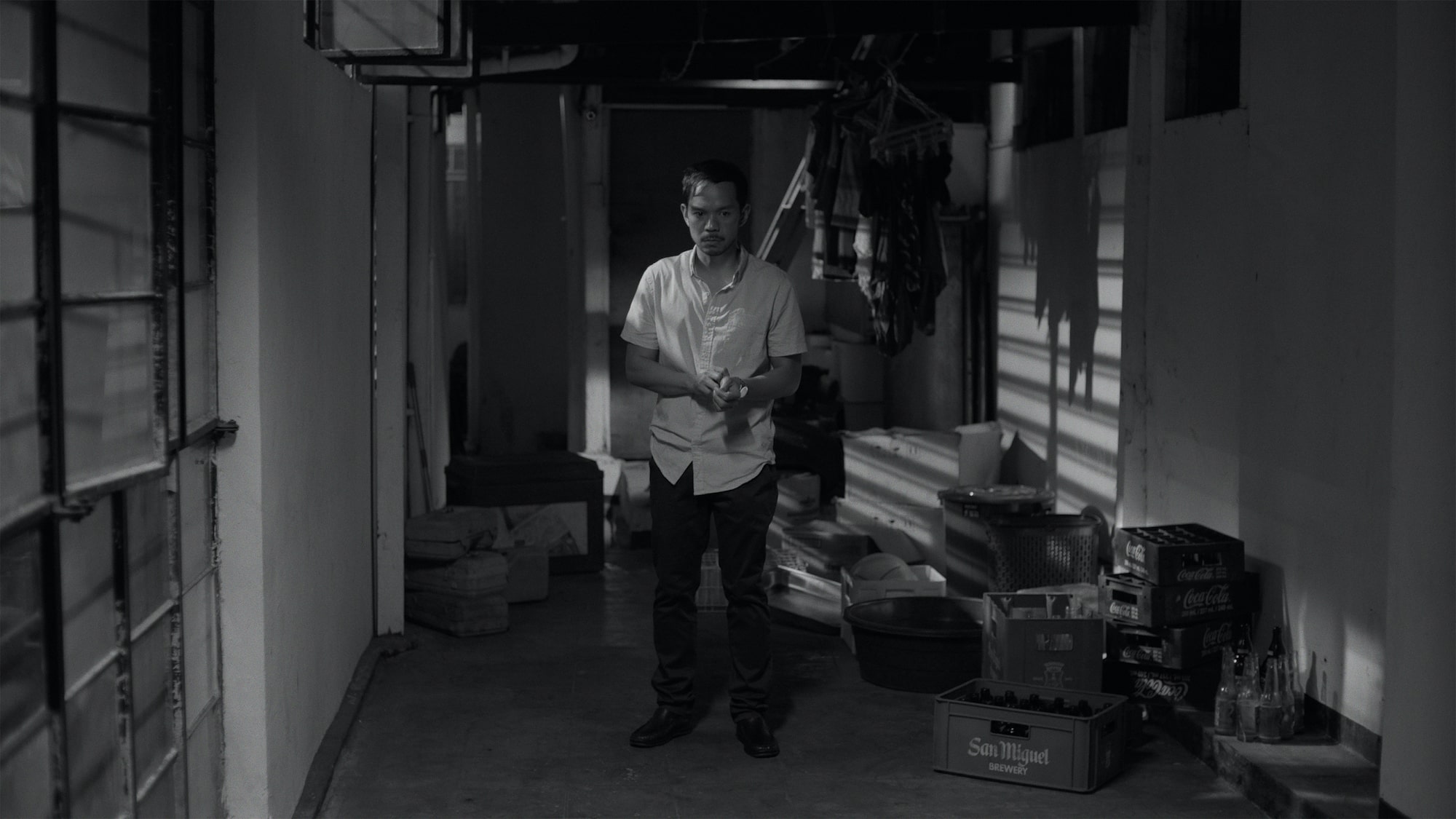 Returning to the Philippines for his father’s birthday, a young man named Boy purchases a fake son, desperately hoping he will earn him the approval he has long desired from his chain-smoking, heavy-drinking parent. Though the premise is incredibly absurd, co-writer/director Andrew Stephen Lee delivers a complex film that gives the audience lots to unpack. The strange comedic tone of the short perfectly captured in its title…Manila is Full of Men Named Boy.

On a superficial level, it’s that aforementioned vibe that makes Lee’s short so entertaining. Once the film ended, it took me a few seconds to grasp just how dark it was and then a little while longer to appreciate all the different layers the filmmaker addresses in his 21-minute film. The impact of Manila is Full of Men Named Boy might arrive slightly delayed (at least for me), but this just makes it all the more powerful and thought-provoking.

With the complexities of the narrative in mind, it should come as no surprise that the inspiration for Lee’s short came from multiple sources. Revealing how it all started with a news report of a couple buying a child from a trafficker, the filmmaker was mostly fascinated by one aspect of this sordid story: “the ascribing of different price levels by each child’s traits, i.e. spoke English, pretty, loud, etc.” Adding that he “became fascinated that a person could be assigned value based on a shallow metric”, this realisation triggered a deeper reflection on the lengths one would go to for acceptance. With this general concept, Lee explores what happens when absurdity becomes normal, and we lose sight of its strangeness. 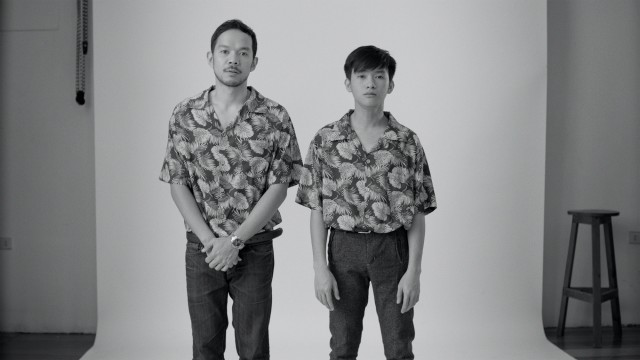 As a dual citizen, Lee does not see himself as a “typical” American, or Filipino, and this in-betweenness is also very much present in the film, as the main character tries to blend into an environment that is both familiar and foreign. While the film critiques a certain kind of masculinity that Lee has witnessed first-hand in the Philippines, aligning Boy’s visit with the nationwide coverage of Michael Jackson’s funeral coverage adds to the themes of hyper-masculinity by exposing a problem deeply rooted in cultural imperialism.

Originally designed as what the director describes as a “serious drama”, the film evolved during time he spent living in Manila. Lee qualifies his process as a constant refinement of the material, “letting it be what it wants rather than forcing it into something else”. The long takes were carefully choreographed with DP Andrew Crighton, a very specific aesthetic in mind, but resulted in an average of 22 takes per shot! Alongside the framing, these long takes do allow the layers of the screenplay to get gently peeled away. As far as the black and white photography, this wasn’t planned but happened organically after they desaturated the footage and realized that it complimented the tone of the film, echoing the detachment of the characters.

Manila is Full of Men Named Boy is Lee’s thesis film for Columbia’s Graduate Film Program. It had its world premiere at the 2018 edition of Venice and went on to have a successful festival run with notable stops at Clermont-Ferrand, SXSW and Palm Springs ShortFest (where it won the Best U.S. Short award). Lee plans on shooting a new short titled Of Many One in the summer of 2021 and is currently developing his feature debut In the Shade Hardly Any Sun.