A dark comedy about the creative industry that spans across four realities.
READ REVIEW
Next Previous 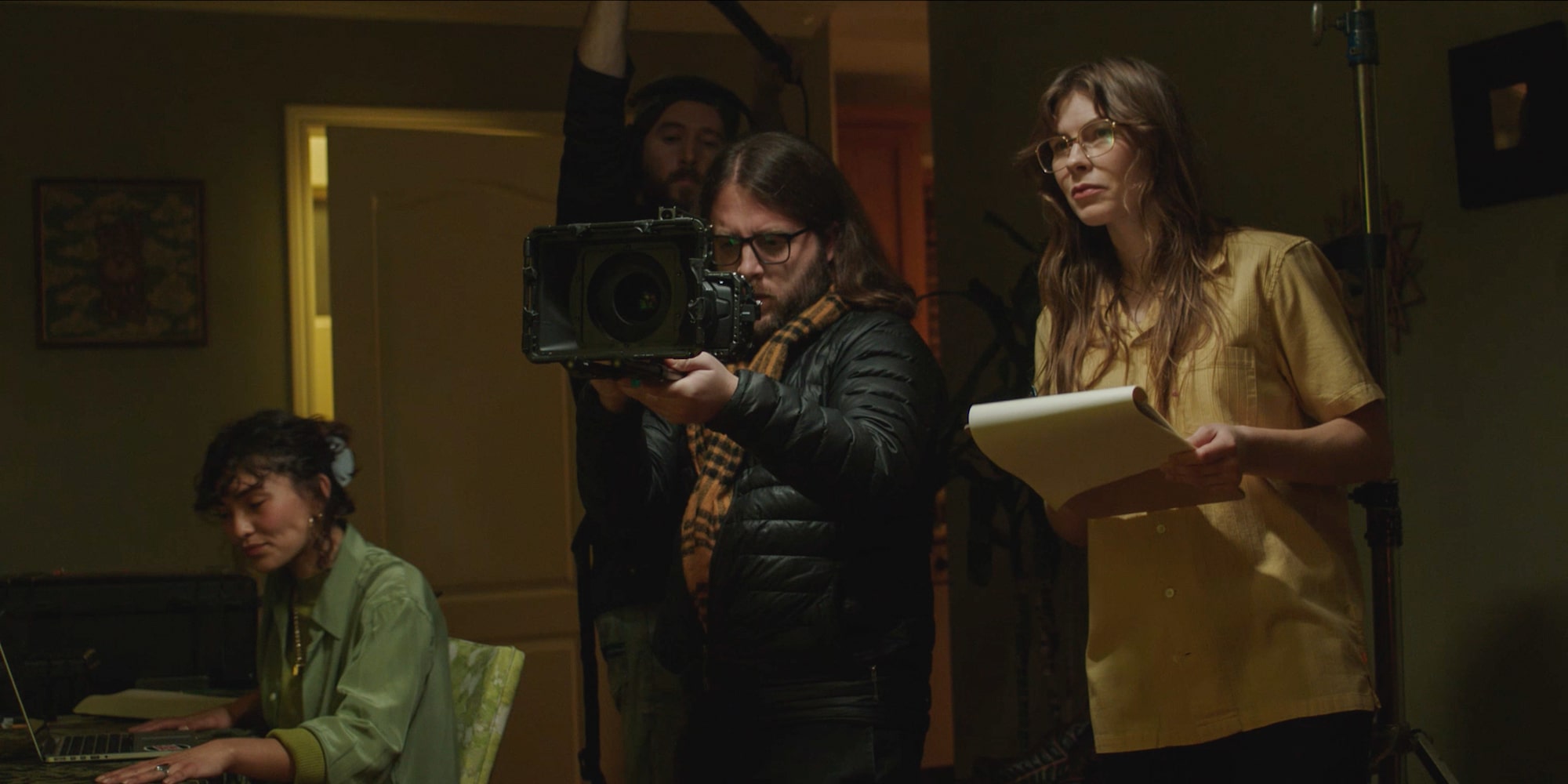 There is a myth that indie filmmakers are artists who express their unique creative vision by telling worthy stories on a shoestring budget, in the hope that their talent would secure them just enough income to allow them to tell even bigger and worthier stories. Well, let me go ahead and burst that little bubble. It all comes down to one thing – recognition. Just like when we were children, shoving our shitty drawings in our parents’ faces and shrieking with desperation “DO YOU LIKE IT?”, us filmmakers simply crave to be accepted and appreciated for our craft. When it comes to short films, nothing comes quite as close to that metaphorical pat on the back, as being gifted the coveted black and white badge by the gods and goddesses of Vimeo.

Staff Pick, directed by Mitch deQuilettes, taps into the nuances of the tortured artist with whip-smart accuracy, offering a funny and familiar experience for those attuned to the ways of the creative industry, and perhaps a slightly more baffling one for everyone else. The thoughtfully fleshed-out characters, paired with the accomplished performances, and numerous narrative twists and turns make this 15-minute short a dazzling watch and an all-round crowd-pleaser. 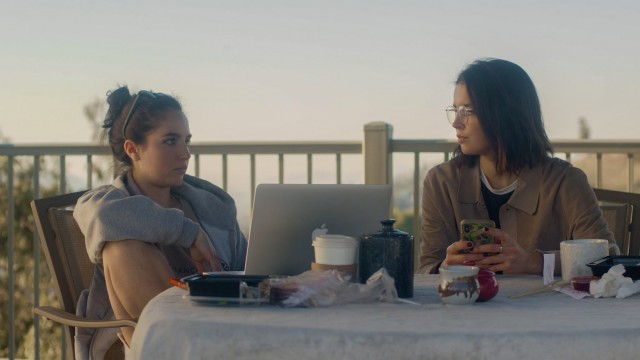 Two writers facing the ultimate killer of creation, procrastination – just one of the scenarios in the twisty narrative of Staff Pick

The film delivers a complex take on the notion of storytelling, by blending four vastly different, but tightly interwoven realities – a straight man gets physical with his gay friend, an actor faces his discomfort in being portrayed as bi-curious, a film director’s girlfriend and collaborator feels driven out of her own story and two writers face the ultimate killer of creation, procrastination. The vignettes, created with next to no budget (OK, that part of the myth is true) expose our most private and messy truths, which we’d much rather keep safely buried away. The result is brutally honest and painfully funny in equal measures.

“I was hoping to create awareness of a certain toxic artist”

“I wanted to make commentary on the internal struggles of collaboration and our desire to create something of worth” – director deQuilettes shared with S/W. “There are so many levels of intention and ego packaged inside that topic. So by revolving the short around a manipulative filmmaker, an egocentric ‘art boi’, I was hoping to create awareness of a certain toxic artist while simultaneously holding a satirical mirror up to a larger ‘scene’ in the modern indie world.”

deQuilettes and co-writer/producer/actor Chasen Bauer have done a brilliant job of highlighting what most creatives will recognise all too well – the narcissism (that’s basically a must-have on any filmmaker’s resume), the frustration, the self-doubts, the self-indulgence and everything in between. As the title hints, this is very much a film about filmmakers and that could have easily been the short’s downfall. Since much of its content and jokes – like the battle of egos between the film director and the DOP, or even the “Staff Pick” line – may well pass over the heads of some viewers, deQuilettes and his team ensure there’s enough universal appeal here to grip the viewer, and some to spare. 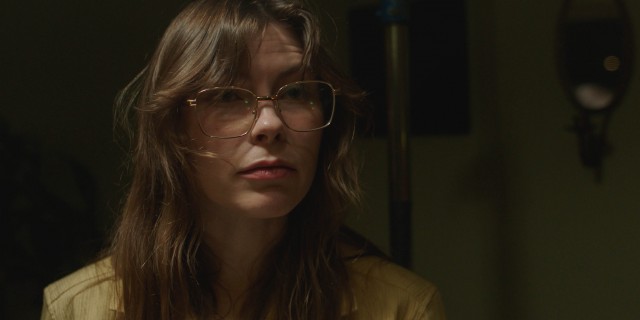 Mani Yarosh – one of the many standout performances in Staff Pick

The actors excel in delivering convincing performances across the board but two of them outshine the rest by just a smidgen. Mani Yarosh is a natural, as the girlfriend of a film director, who’s directing her short, without a clue as to what the story is about. Her frustration, at her partner as well as herself, blossoming into rage before our eyes is far too real and universal not to hit a nerve. And Max Baumgarten, who plays said director is perfectly flawed – obnoxious and self-obsessed, yet completely oblivious to it – and unquestionably real.

The characters and their realities all come together with a kinetic originality that seems to defy logic, yet compels and electrifies. Whether Staff Pick receives that black and white badge is irrelevant because it already wears a much more important one – that of authenticity.