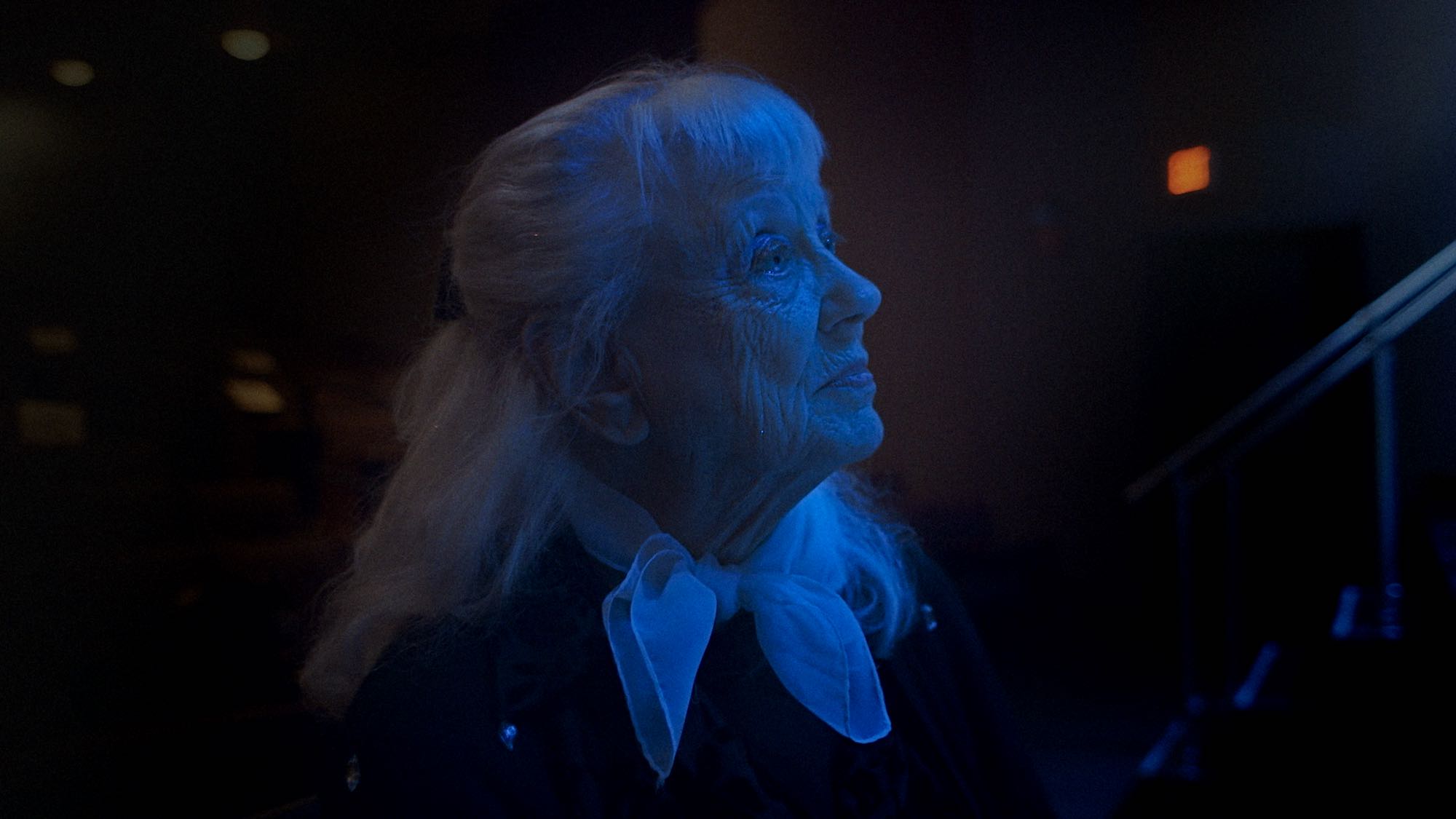 Documentary about Community in Live-Action
Directed By James Gallagher
Produced By Metonymy Inc.
Made In USA

After an impressive career as a Corps de Ballet soloist, Paulette Harwood ran a dance school for decades. Inspiring new generations of ballerinas, she shared her love for dance, as both an art form and as a source of personal joy, with all she worked with. Returning to our site to share her story, we welcome back S/W alum James Gallagher (Love) with Paulette, a personal non-fiction film that captures the infectious positive energy of its titular character and the radiant effect she had on her community.

“Paulette was my grandmother, she was interesting before I knew what interesting was”, Gallagher reveals, catching us somewhat off-guard, as we ask about the inspiration for his short. Initially taking his camera to her dance studio to document the school for personal purposes, “I didn’t set out to make a film”, he explains, “I knew my grandmother and the school wouldn’t be around forever and I wanted to document it before she went away”.

Upon visiting her studio and watching her teach, Gallagher began to see that there was more to her teaching than just dance and choreography. She didn’t just teach how to enjoy dance as a physical expression of art, but how to find strength and positive energy from practicing it. What was initially supposed to be a couple of days of shooting, soon turned into months. With both Gallagher and Paulette recognising that the end was coming, the director admits that his filmmaking “felt like an attempt at preservation”. 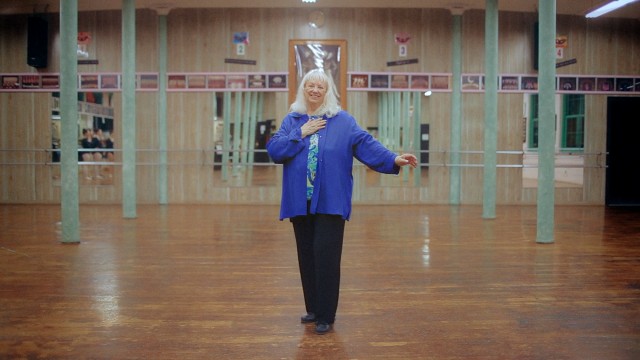 “She believed dance could save your life because it saved hers” – Gallagher on Paulette’s passion.

Given their relationship, Paulette was obviously comfortable in front of her grandson’s camera and her ease on-screen adds a genuine and authentic touch to the film, as she never appears afraid to show the physical and emotional impact of her ageing. Paulette is clearly made with a loving eye and it’s undeniably a beautiful gift to those who knew her. For a regular audience, those of us not lucky enough to spend time in Paulette’s company, it makes for a refreshing and touching watch. Dance is often associated with unhealthy pressure, I know that first hand, but witnessing Paulette still so animated by her passion, even at 90, is invigorating – her positive energy is truly infectious.

“I wanted each frame to feel like a stage”

Aiming to capture Paulette from two points of view – the theatre-goer and the student – Gallagher recognised that both perspectives were “kind of audiences”, so came up with two rules, based around this for filming: 1. Use one lens. 2. Don’t move the camera. As a filmmaker he has sharpened his cinematic eye as an experienced photographer and cinematographer and Love already showcased his visual flair, so it comes as no surprise that Paulette is also a visually striking piece. “I wanted each frame to feel like a stage”, he shares with us as we discuss his production and it feels like a fitting approach, capturing Paulette’s final days in a contemplative, yet celebratory fashion.

Paulette premiered at the Big Sky Documentary Festival earlier in 2021, and we’re happy to be able to feature it on S/W, just over a year since we first featured Gallagher’s Love.  Now working on his feature debut Pigeon, which was supposed to go into production when the pandemic struck. The film is set in a supermarket days before a massive storm hits and will star Patricia Clarkson, Jared Abrahamson, and Jimmie Fails.