I Love Your Guts

Two girls working the graveyard shift at a fast-food restaurant fend off a belligerent drunk guy while also confronting their own friendship.
READ REVIEW
Next Previous

I Love Your Guts 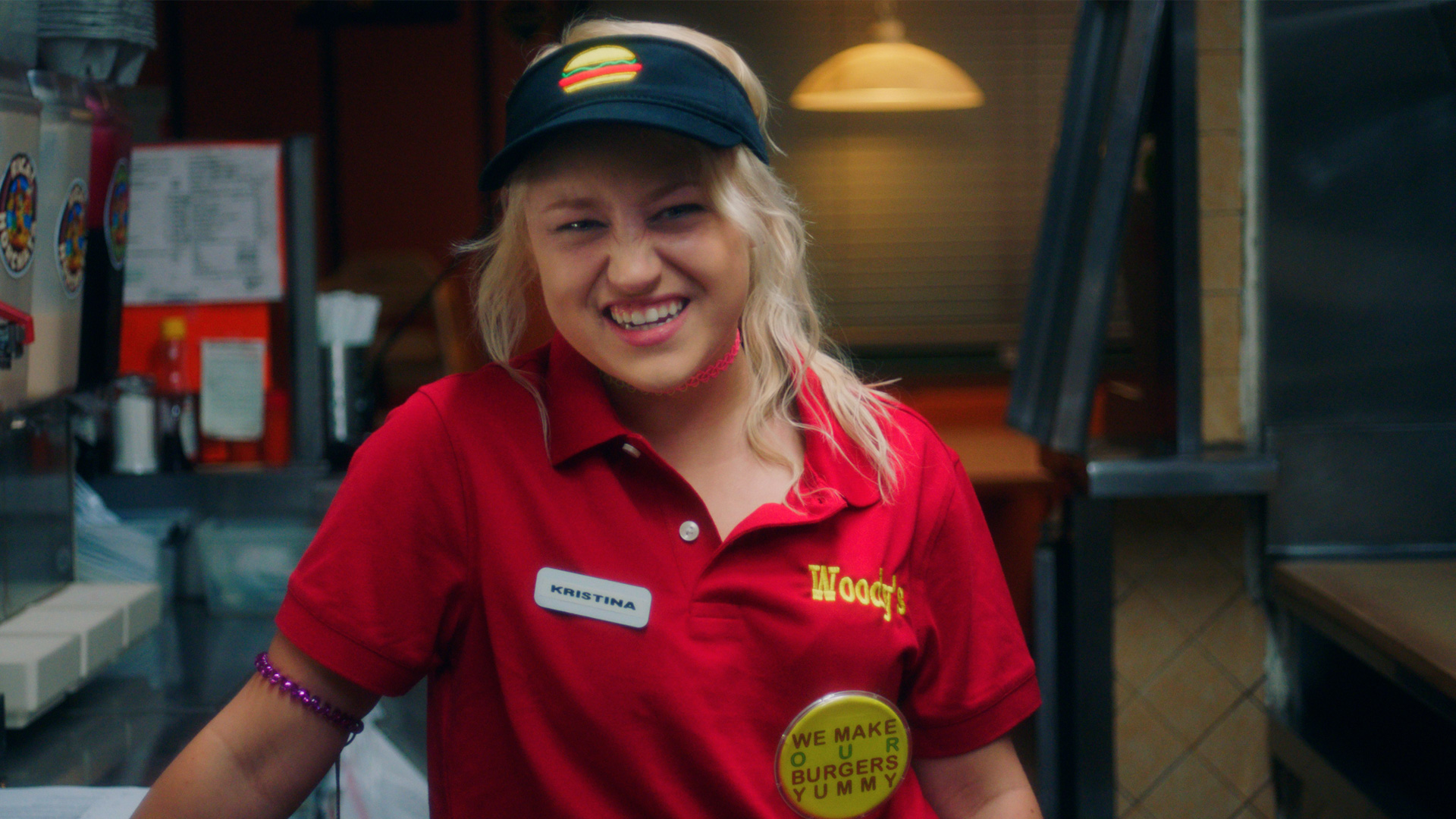 I Love Your Guts is a really hard film to pitch. Is it a coming-of-age story? A slapstick comedy? A gory thriller? All of the above? As film fans, we watch so much that there is a propensity to group films based on what we think they will be. But, I Love Your Guts stubbornly refuses to be classified. No matter where you think this film is going, you’ll be wrong. It’s a teen romp/coming out story/slasher film. In my best efforts to sell it to you all, I Love Your Guts is Booksmart in the streets and Scream in the sheets (don’t worry…I’ll show myself out).

The film’s switch to gore will be a bit much for some – as the title suggests, it definitely leans into gross-out territory. But, beyond the viscera, the film works, ultimately, because it has heart. At its core, this is a female friendship story – a friendship where one participant is also discovering their sexuality. As much as I admire the tonal juxtaposition, the film is carried by the chemistry between these characters. It flirts with potentially cliché territory (the coming out narrative) but finds a subtle and charismatic through-line through potentially rote-material. By the end, we’re just happy these girls have each other, even if that relationship is never meant to progress past the platonic. And, yeah, the film also has an ass stabbing in there for good measure… 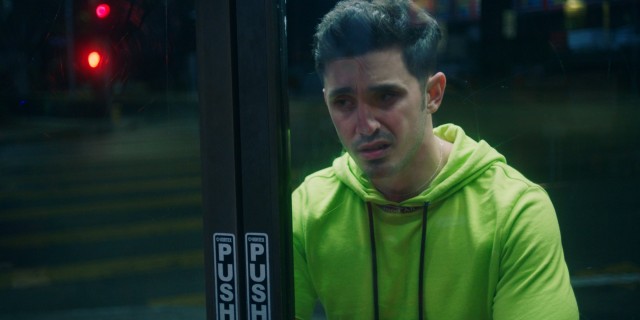 Scott Shilstone as the perfectly named ‘Drunk Guy’ character in I Love Your Guts.

It’s worth mentioning that Guts never diminishes the menace of its violence. I have a big problem with comedies that put their characters in life and death situations and then proceed to treat it like one big joke. Characters in mortal peril shouldn’t riff, and, thankfully, writer/director David Janove gets that. Yes, the film has comedic beats (again, the aforementioned ass-stabbing), but the characters are fully entrenched in the horror of it all and there’s an undeniable tension as the unpredictable drunk continues his reign of terror. The comedy comes as a result of the situation, not at the expense of it.

Janove relates his inspiration behind the film:

“Getting fast food late at night, I typically see young people, mostly college kids, manning the drive-thrus. It’s crazy that the responsibility of a restaurant is put on the shoulders of kids in the middle of the night. I used to manage a little 55 seat theater in Hollywood and belligerent drunk guys outside were a common occurrence. Most are harmless, but all are unpredictable. When I was writing the idea, I heard an interview with Phoebe Waller-Bridge where she said (paraphrasing here) that when she writes a character, she likes to imagine them up in a tree and have the other characters throw rocks at her. The two ideas came together as I tried to have things get progressively worse for the main character Kristina.”

Previously featured for his film Lose-Lose, I’m clearly a fan of Janove’s work. He has a knack for crafting comedies that are more than just sketch punchlines. His shorts feel like “films” in the sense that they are complete stories that satisfy without needing to pitch the feature that you don’t get to see. As a lover of the short form, I admire that and I’m hoping we get to see more work from Janove soon.