Immigrants who left their home and crossed borders for love share their experiences in this charming animated short.
READ REVIEW
Next Previous 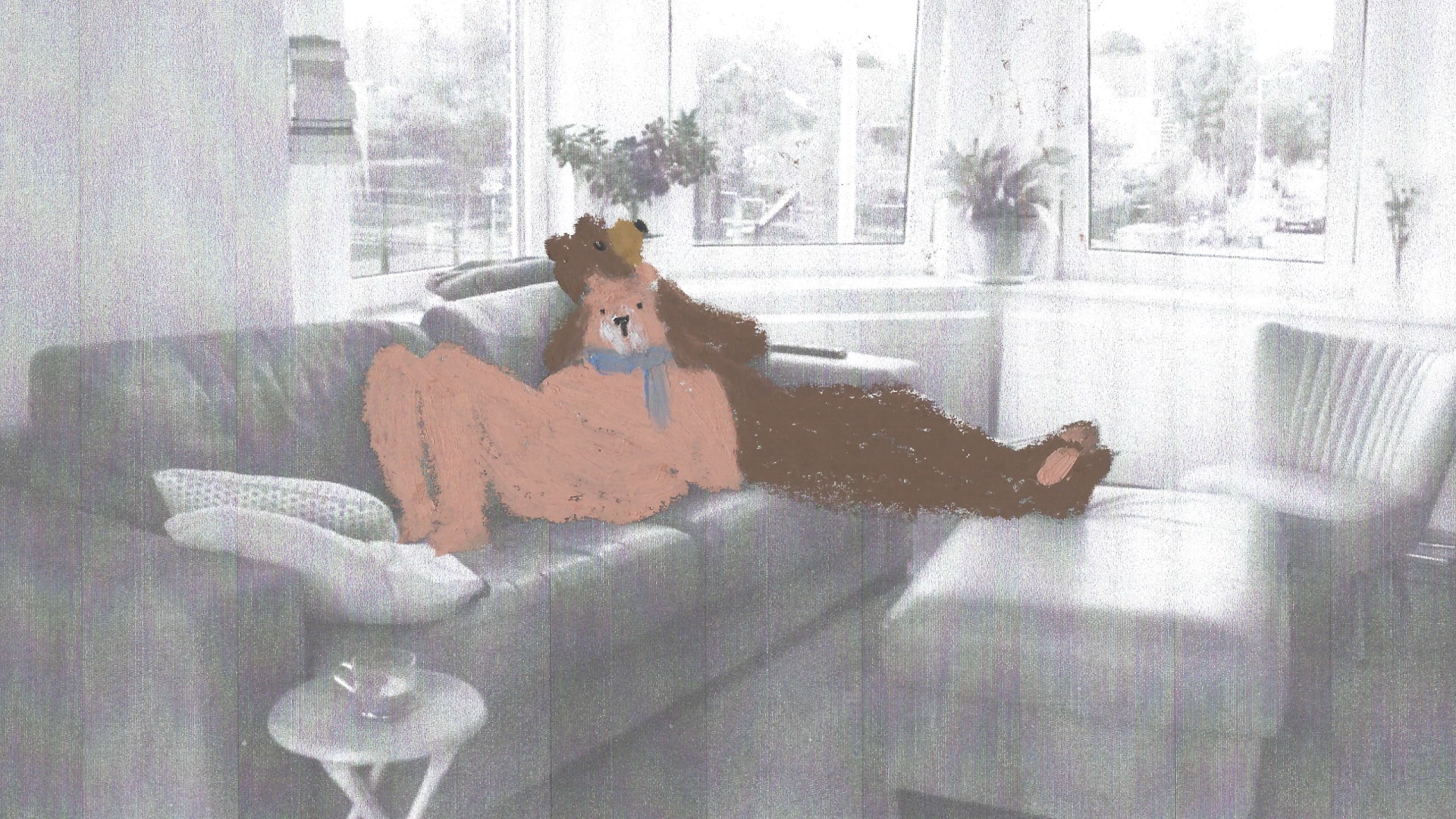 In recent years, we’ve seen immigration become a popular topic in the world of short film and though we’ve witnessed some fresh takes, the regularity that we’re seeing these stories does begin to make you somewhat “cold” to these often unsettling tales. Looking to put some much need warmth back into the migrant experience, Daphna Awadish’s charming animation Bear with Me provides insight into those who relocated for love and how a new country influences their relationship. With Valentine’s Day just a few sleeps away, what better time to feature a film inspired by love?

Brought to screen through pastel painting on printed videos, Awadish’s five-minute animated documentary focuses on a handful of couples and their experiences of relocating to a new country, because of their partner. As they discuss depression, language barriers and impromptu sing-a-longs, visually we’re presented with images of animated bears, over real-life video locations. Though at first surreal, it quickly makes for an immersive, emotive watch as we understand how this visual contrast between character and environment is used to represent the idea of what Awadish describes as “foreignness”. 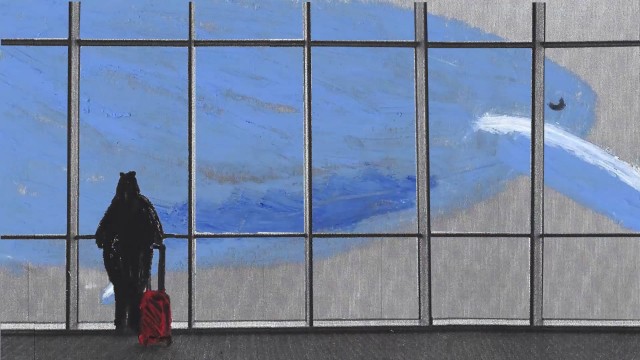 A sweet tale of love without borders, Bear with Me stands out for its distinct aesthetic.

“The printed videos bring the viewers to an environment of non-sharp reality, but an atmosphere of memories, feelings and thoughts”, the filmmaker explains as she expands on her production decisions. “The use of analogue animation, which is non-digital and leaves stains and patches of colors can be interpreted in two levels: firstly, it’s about the fact that the character is not “sterile” but a character with a background in a place far away and the world which surrounds her is different and not always clear and understandable, as with many new immigrants. The second is about my experience as the creator of the film. My world is mixing with the character’s world in an uncontrolled or measured way.”

With the aim of creating a film centred around romance and relationships, initially Awadish hadn’t planned to focus on the immigrant experience and how relocating affected a couple, but found her short organically veering in that direction, largely due to her choice of interviewees. Though initially unexpected, this new focus for her short isn’t a huge surprise as the filmmaker was going through a similar experience herself. “My boyfriend was preparing to move to the Netherlands to join me as I was studying there”, Awadish explains as we discuss the motivation to make Bear with Me. 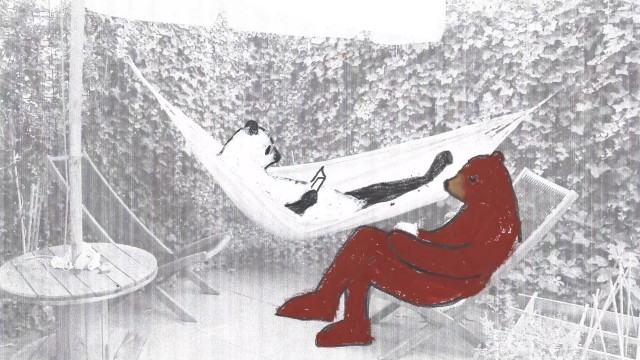 Despite focusing on immigration, Awadish is keen to point out “the movie is about love”.

With her own personal romantic situation about to change, the director started to question how going from “very passionate romantic meetings every few months” to living together in a foreign country, would alter their relationship. Having focused on the ideas of home and identity in her previous short Journey Birds, for this short Awadish wanted to “dive deeper into the concept of love and relationships and more accurately how people mix immigration and love, and why they chose to cross borders and leave their homes for their partner.”

Following a solid festival run, we’re excited to host Bear with Me’s online premiere on Short of the Week. With its tight runtime and infectious vibe, we think it makes for an accessible and enjoyable watch.