Gertie and her sometimes boyfriend, Sam, are faced with a major life decision only to realize that even when they know what they want, life has other plans.
READ REVIEW
Next Previous 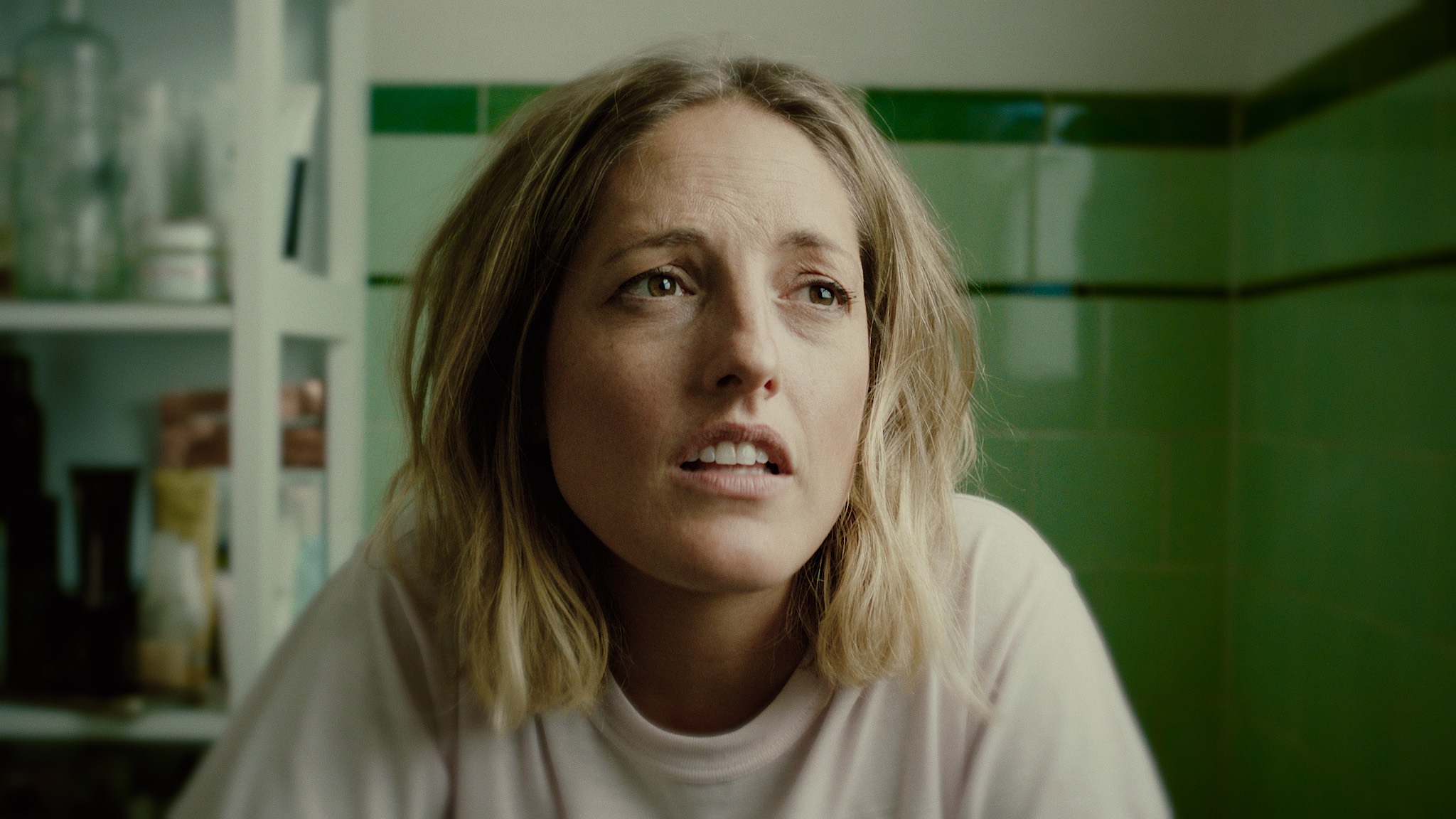 Gertie just found out that she’s unexpectedly pregnant. Unexpected, but not necessarily unwanted. After telling her boyfriend, the couple decide to embrace this new step in their relationship, before life decides to throw them another curveball. In Still Wylde, writer/director/executive producer/actor Ingrid Haas completely demystifies the ups and downs of pregnancy with an unapologetic, sharp and witty short, that packs quite the emotional punch.

What stood out, the first time I watched Still Wylde, was its depiction of pregnancy (and miscarriage). It is rarely shown on screen in such a raw manner, unafraid to touch on all the facets of the experience. The authenticity is incontestable, and as Gertie states towards the end “nobody talks about it, but I’m going to talk about it” – an important statement for her character and obviously a key motivation for Haas, as storyteller.

Miscarriage is most often depicted through an overly dramatic lens, but Haas brings a fresh take on the topic by tackling it with genuine sensitivity and nuance. “I am compelled to tell traumatic or dark human stories with levity” she reveals, as we discuss her aims for the short. She also adds a much-needed touch of humor to Still Wylde, which not only brings that aforementioned levity to the narrative, but it also strengthens the authenticity of the film and fleshes out the characters and their relationship.

Even in the most trying times, some personalities (like myself) will still find a way to be witty and use humor as a way of dealing with situations. As a woman, seeing this life experience (that is much more common than we’d think) through Gertie’s emotional and more logistical journey also works in making Still Wylde feel comforting and refreshing, in terms of representation (yes I said it!). Mostly known for her work as a comedian and actor, it took a personal experience to inspire Haas to make her directorial debut. Admitting that after she wrote the short, she knew that “the only person who was going to direct it, was going to be me”. 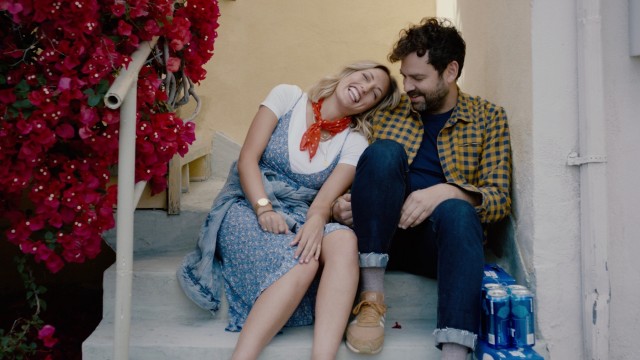 Haas, along with her co-star Barry Rothbart, portray the couple and their experience with genuine emotion and warmth.

With the context of her story in mind, it comes as no surprise that Still Wylde is a very character-driven piece, with Gertie as the focal point of the narrative. Her emotional journey is what makes the film so engaging and moving, with the authentic dialogue contributing greatly to making the characters so relatable. Haas and Barry Rothbart, who portrays her boyfriend, are instantly likeable as a couple, with their quirks and flaws. The supporting cast provide those key moments for them to dig deeper into their experience, allowing Haas to shine in her performance and reveal more about her character than you’d think possible in just 12-minutes – the moment with Juzo Yoshida (the clerk) was so brief yet so intense.

Still Wylde had its world premiere at SXSW 2020, before making its way around the festival circuit, playing at Palm Springs ShortFest and other notable events. Haas is now developing a feature, described as the “bigger story” of Still Wylde, while also working on a female-centred horror short that also has feature potential. She’s also still working as an actor, admitting that she’s “auditioning for lead roles in studio films as well as “toilet paper girl number 3″ in national commercials”.