How Far is Home

In the midst of Donald Trump's immigration ban, teenage refugee Ahmed and his sister Ruba find a home at a Cleveland school for immigrants. Will they be able to reach their dreams?
READ REVIEW
Next Previous

How Far is Home 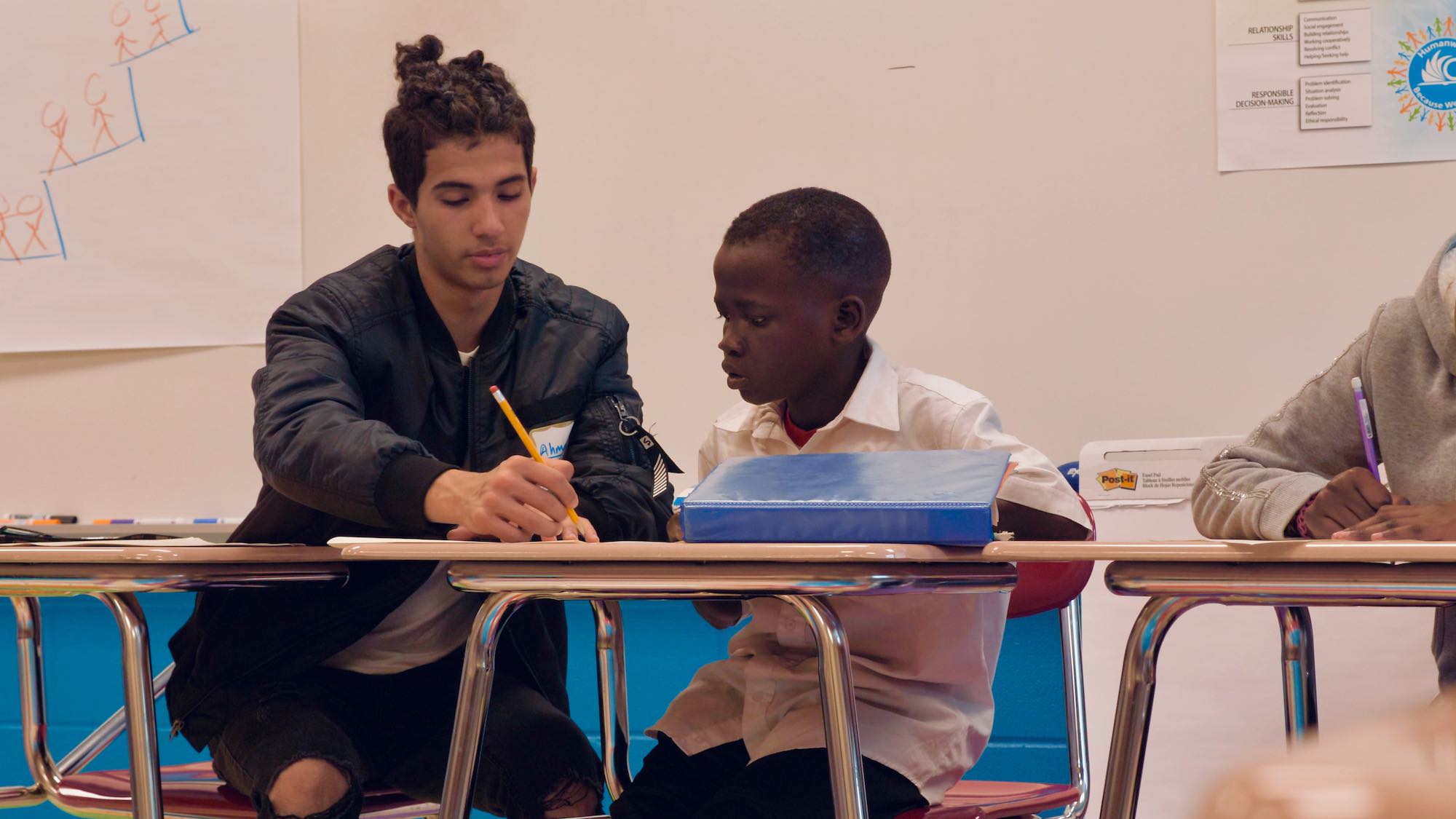 Documentary about Hope in Live-Action
Directed By Apo W. Bazidi
Produced By Burn A Light Productions
Made In USA

The United States of America, and with it the rest of the world, may have entered a new chapter this January, but the ghosts of the past will haunt us for a long time. While storytellers will grapple with the events of the last four years for decades to come, at the same time, wars and other humanitarian catastrophes all over the world continue without any signs of immediate amelioration.

A documentary that aims to put a face on the unfathomable hardships immigrants and refugees have to endure, Apo W. Bazidi’s How Far is Home points the camera at young people, like the film’s protagonists Ahmed and Ruba Mohammed, who were driven to flee their own country and leave everything behind in search of a better, more hopeful future. While President Biden has already overturned the so-called “Muslim ban” and has sought to reverse other Trump-era immigration policies, the short (thankfully) feels a bit less urgent, but it’s still a timeless reminder of the human element in the middle of these political discussions. 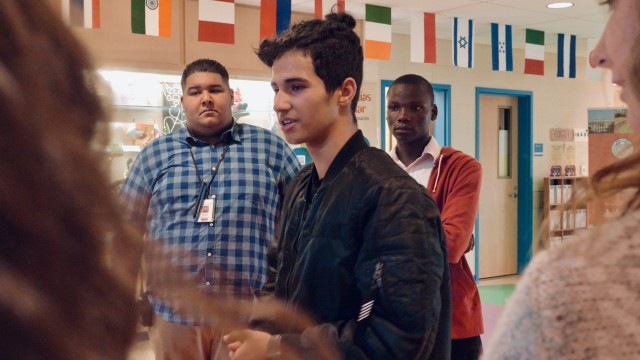 How Far is Home’s message never becomes overly didactic, despite some occasional pathos through emotional music and sound bites, which in turn make for a more touching viewing experience. This is aided by the tight structure of the edit, which despite the relatively long runtime, presents a rather characteristic yet convincing combination of interviews, observational filmmaking and background information. There’s a particular scene, in which the students have to discuss what qualities make a good president, that speaks volumes. Subtly emphasizing political circumstances, without calling them out directly within the film, as a viewer we unsubtly understand the discrepancies because of the real-life circumstances.

While there are snippets about former president Trump’s measures interwoven throughout the film, Bazidi ultimately focuses on stories of hope and perseverance. The camera captures 2 weeks at Thomas Jefferson New Comers Academy in the suburbs of Cleveland, Ohio: “A small school that acts as a beacon of hope that upholds the American values of life, liberty, and the pursuit of happiness,” the director explains. “Young immigrants and refugees like Ahmed are welcomed and given the opportunity to lead a better life. Ahmed and his sister Ruba’s determination in their education and dreams is the inspiration behind this film.”

“From the get-go we knew Ahmed’s story has to come out” – Bazidi on the motivation behind his doc.

Ahmed’s charisma draws the viewer in immediately and is one of the most notable aspects that make How Far Is Home stand out from similar projects. His compassion and unbroken joy for life is contagious, both for his school mates/teachers and for us as viewers. His sister Ruba appears to be the more introverted of the two and seemingly carries the horrors of their past more openly than her brother. Yet both of them are an inspiration for how to thrive in the face of adversity and their spirit is a testament to the possibilities young people are able to pursue when they get a second chance at a more hopeful life.

Bazidi points to his own success story as another example of someone “who wants to give back to society and contribute positively […] as an immigrant and an American who overcame harsh political and religious discrimination, like millions of others.” Bazidi graduated from the University of Southern California in 2011 and says that his “films are primarily concerned with social issues and the importance of global cultural interactions.” As he relates to S/W, “Through my education and skills in cinema, I want to share the positive impacts of immigrants and refugees in our society. My own transformation in the United States has added to my desire and increased confidence to continue to tell stories that are going to make a change in society.” How Far is Home is a clear testament to this applaudable vision.