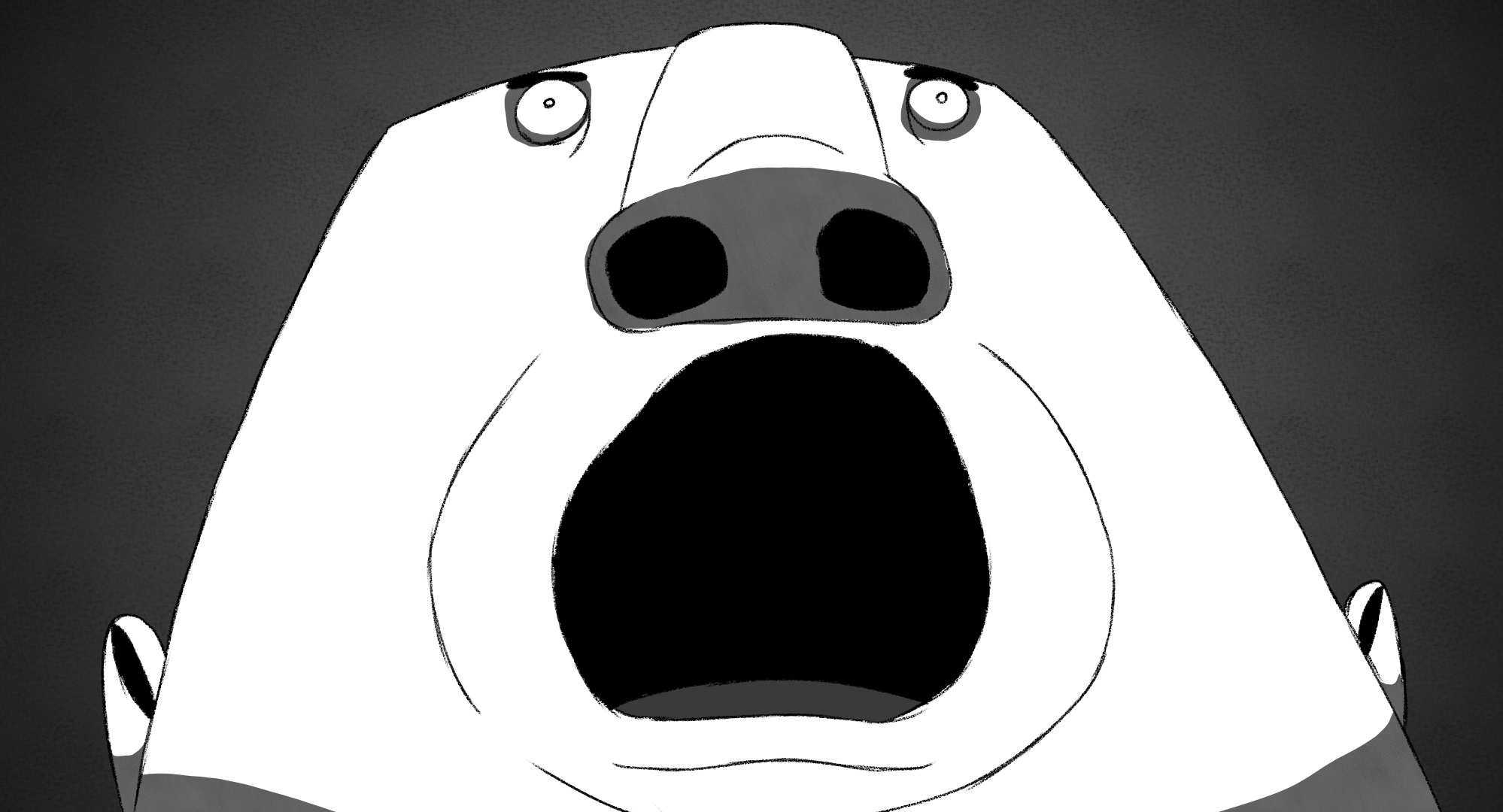 We’re only a few weeks into 2021 and for many fatigue would have already kicked in. The constants stream of bad news, the restless nights and of course, the endless zooms calls, when will it all end? Tapping into this particularly topical brand of ennui with prophet-like foresight is PANDICULATION, a hilarious three-minute animation from Volda University College students Jakob Fløtre Eiring and Konrad Hjemli.

Inspired by Eiring’s “loud and obnoxious” yawning session at breakfast one morning, this fun short tells the story of one man and his failing attempts to stifle a yawn at an important meeting. Named after the act of stretching oneself (often accompanied by yawning), PANDICULATION is based around a feeling we can all probably connect with at the moment. In fact, this might well be one of the most relatable shorts you’ll see in 2020. 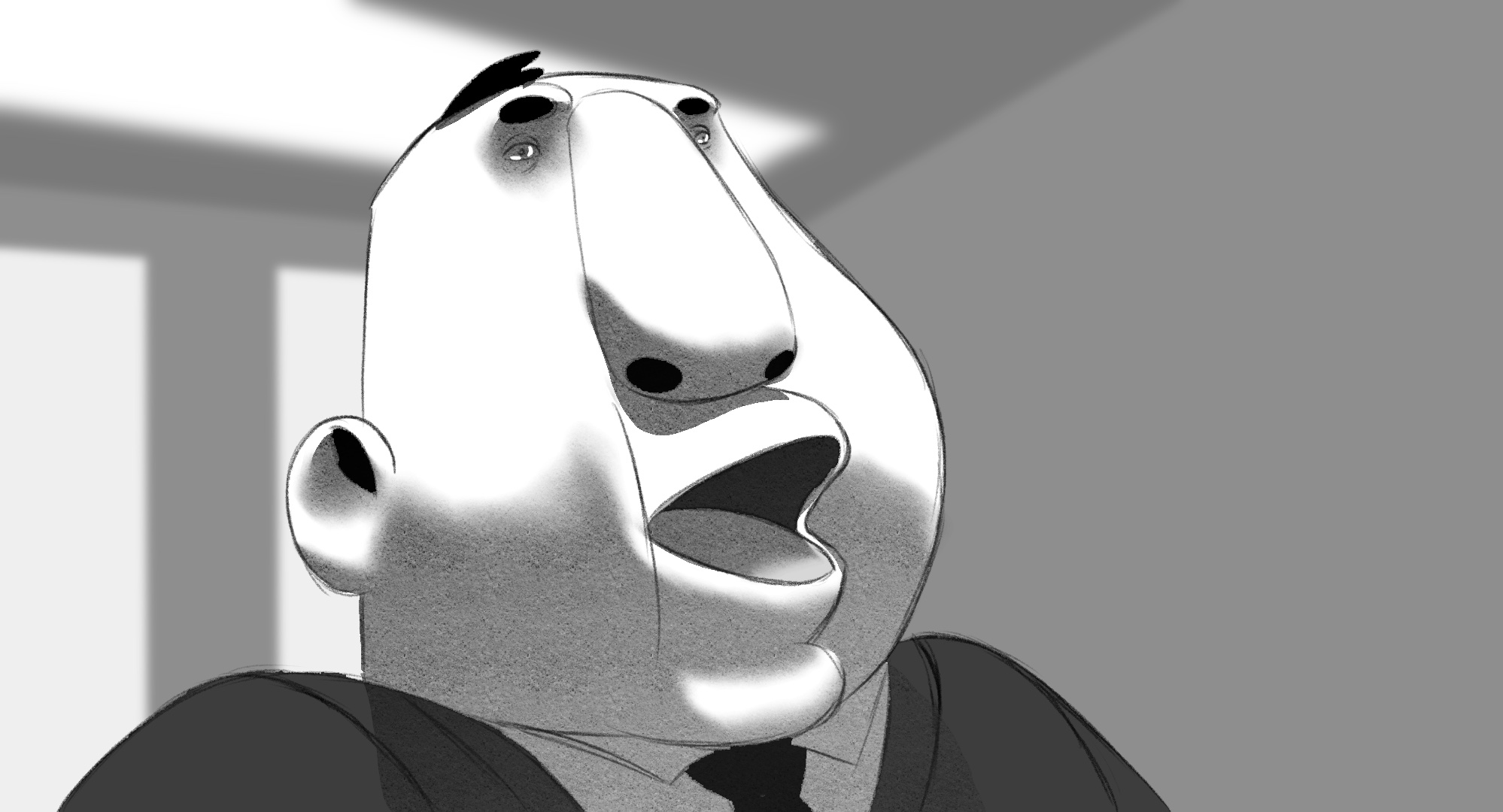 PANDICULATION’s central character fights his urge to yawn as long as he possibly can.

Setting out to make a short which would “make people laugh…and yawn, too”, PANDICULATION is an infectious short which has me loling every time I watch it. At first, the giggles are subdued as we watch our weary protagonist battle valiantly to fight off his imminent yawn, but as his urge grows, the desire to laugh (and yawn) increases alongside it. By the end, as he can subdue his instincts no longer, his release is a truly cathartic experience and will have you either rolling on the floor at his actions or madly stretching in blissful harmony along with him.

“We yawned sooo much in the process”

Eager to inject their short with a high level of authenticity, Eiring and Hjemli studied yawning faces and how to speak English in a professional environment, to capture both the drowsy employee and the meeting speak sending him to sleep. Admitting they “yawned sooo much in the process” of creating PANDICULATION, they created their animation in TVpaint, before adding some camera movements and other FX in After Effects. The duo do a great job of immersing you in their office environment and making you really feel the need to yawn, just like their pandiculating (not sure that’s a word!) protagonist.

Created while studying at Volda University College in Norway, you can follow Jakob and Konrad on Instagram to see more of what they’re up. For now we’ll leave you with PANDICULATION…and most probably an overwhelming urge to yawn and stretch.