Struggling to cope with the aftermath of a traumatic event a young woman seeks out the help of a highly secretive retreat lead by a shadowy female figure named Echo, who claims to have the solution to all of her problems.
READ REVIEW
Next Previous 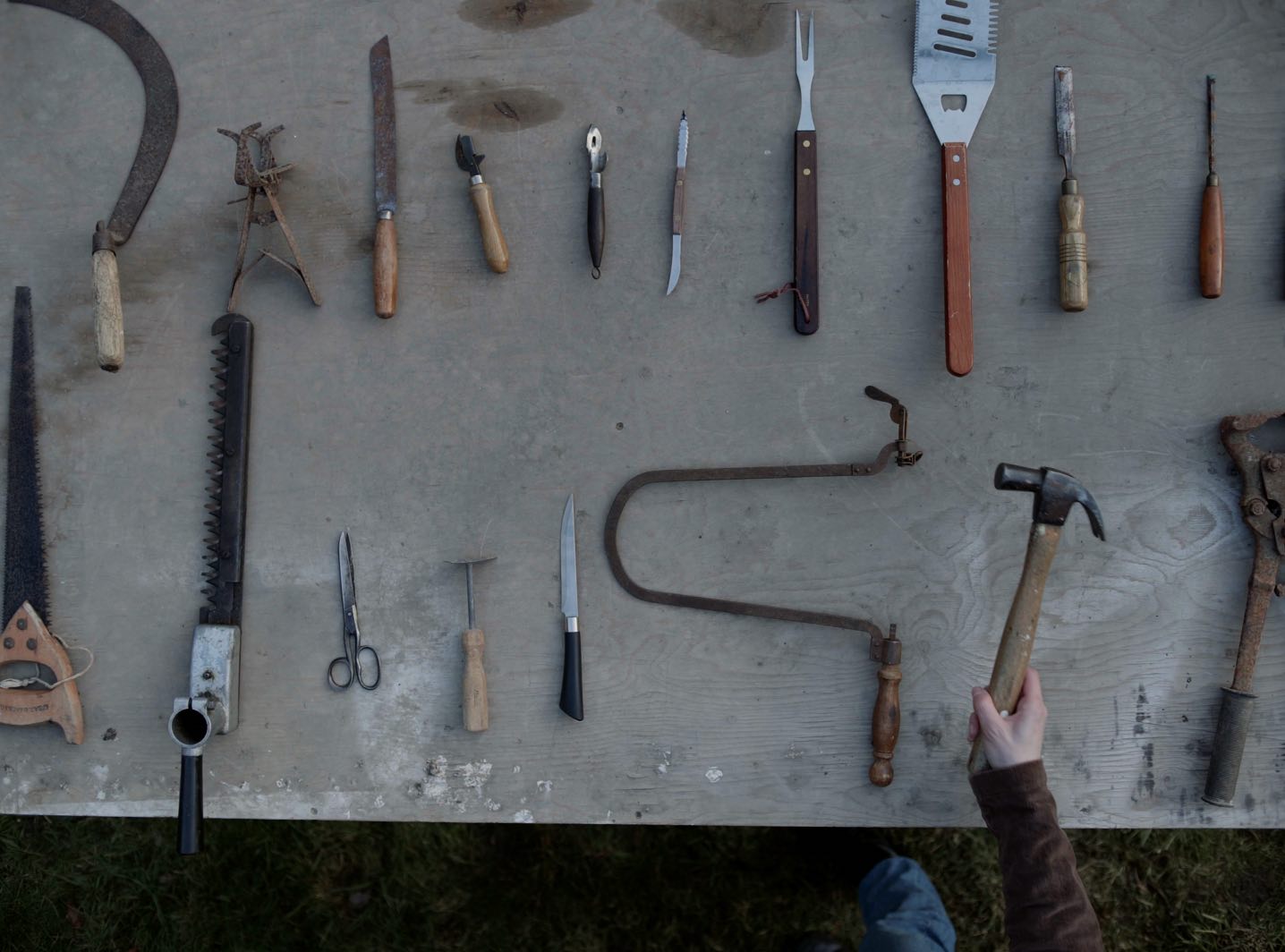 Oldboy, I Saw the Devil, Blue Ruin – there have been some great revenge movies made since the turn of the century and Marcus Anthony Thomas cites this trio of vengeance stories as key influences on his NFTS short The Retreat. Centred around a woman seeking her own form of justice after a life-changing event, the director reveals his short aims to “exist within a sweet spot between mainstream and art cinema”.

Along with the aforementioned films, Thomas was motivated to create his short after a “strange wave of inspiration” lead him to the idea of making a film about a retreat that uses revenge as a form of therapy. The Retreat explores some dark places, but the director was keen to ensure his short wasn’t just shocking for the sake of being shocking. Aiming to create a film which had something to say about the human condition, he also wanted to create a character his audience could relate to emotionally. 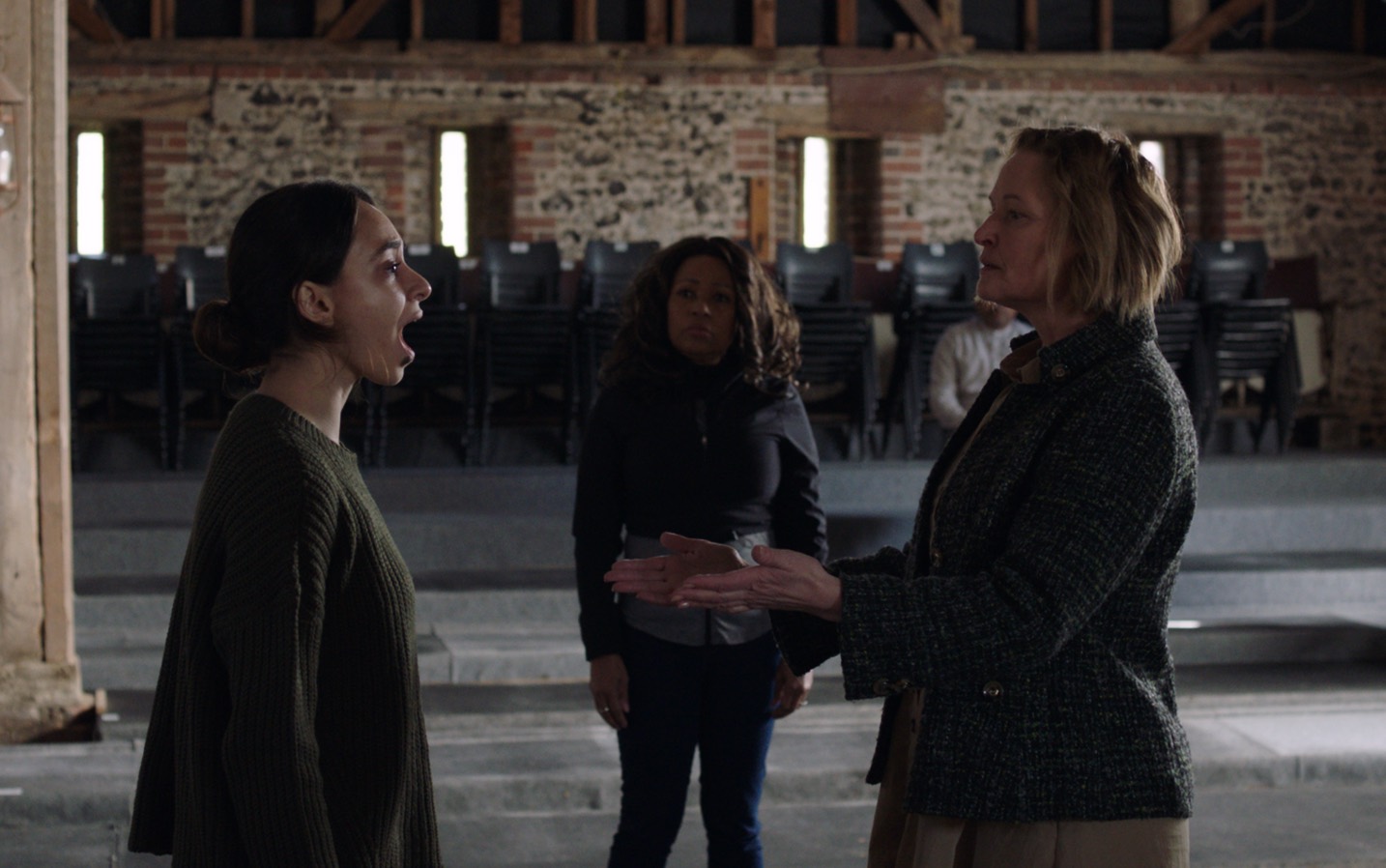 It’s certainly no spa day at this retreat.

“What felt important and responsible to me was exploring if revenge actually makes a person feel better”, Thomas states as we discuss his narrative choices. Wanting to delve into the strange mix of emotions one experiences when dealing with extreme grief, the director started pondering on the feelings a grieving person would have towards someone who had directly caused that pain. “Is it actually about that particular person, or is it about the hole left by the one you have lost?”, he asks as we question his choice to put his main character in this particular scenario.

A Thriller with some Horror characteristics coursing through its cinematic veins, though The Retreat is obviously a film based in fantasy, Thomas wanted to use the production to help ground his narrative in reality. “As ridiculous as the concept seems on the surface, I wanted the audience to not really be able to rule out that somewhere like this could exist”, the director explains as we explore the craft behind the short. 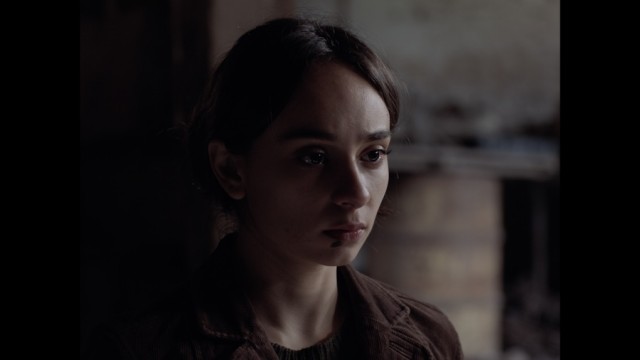 Iniki Mariano as Mia in The Retreat

And he’s certainly successful with that objective. The performances and cinematography combine well to create an oddly believable feel for events and although you may leave The Retreat not exactly believing in the titular revenge resort, the short works well in helping you to suspend belief throughout its 14-minute run-time. Making that bloody and emotional climax all the more impactful.

Alongside his narrative motivations, as a director in the early stage of his career, Thomas was also interested in honing his filmmaking through the process of creating The Retreat. With his NFTS grad film close to being complete and a feature and TV series in development, we’ll look forward to watching his skills progress and develop over the coming years. For now, if The Retreat is a taster for what’s to come, he’s certainly grabbed our attention.