Patte and Randa Starr are hell-bent on happiness. After overcoming a dark past, these sisters are committed to living out the childhood they never had.
READ REVIEW
Next Previous 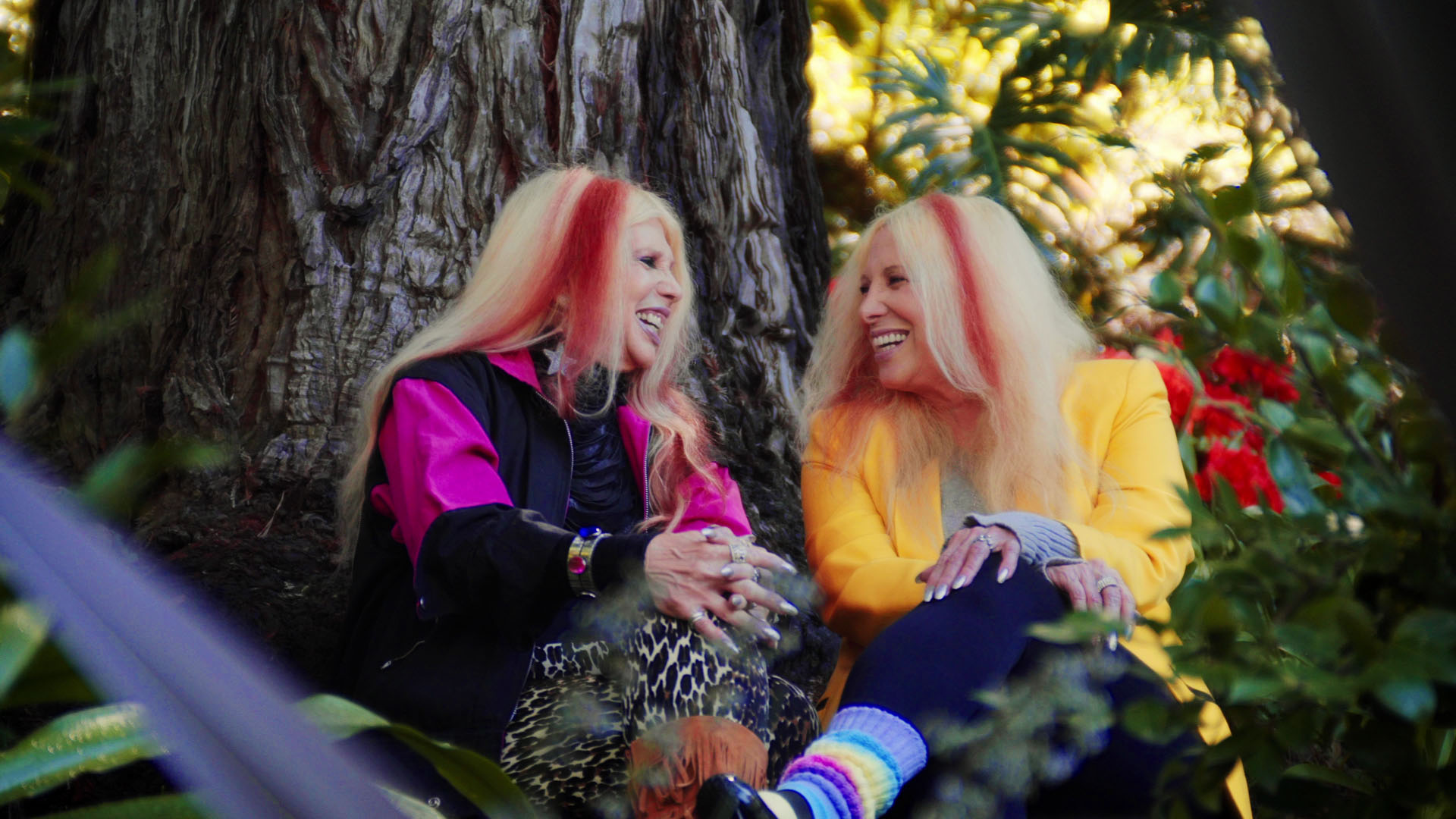 To wrap what has proven to be a challenging year, we’ve decided to feature a film all about overcoming adversity and finding a little light at the end of the tunnel. A short we first encountered back in January, at one of the last festivals that happened IRL, who could have guessed at Sundance that Bridey Elliott & Beth Einhorn’s The Starr Sisters would be the perfect pick-me-up we’d all be desperate for at the end of 2020.

“We need to hear from women who, despite having all the odds against them, are able to rise up out of darkness”

In their portrait documentary, co-directors Elliot and Einhorn share the story of sisters, Patte and Randa Starr. After overcoming all the dark curveballs life could throw at them, these sprightly siblings are now living what could be referred to as “the life”, having adopted an approach that is nothing short of inspiring. “We need to hear from women who, despite having all the odds against them, are able to rise up out of darkness”, the filmmakers tell us while discussing their short film.

The film relies heavily on its titular heroines, but the challenge Elliot and Einhorn faced with this pair as subjects was trying to capture their energy and their spark on the screen. Introducing us to the sisters in the most charming manner, witnessing their bond and banter in an entertaining way that never feels contrived, the co-directors decided the only way to tackle their story was through a lens which paints a nuanced portrait of Patte and Randa.

“Enough cynicism”, says Elliot and Einhorn, “this is a film about perseverance because we are all survivors of something”. This positive approach is evident through the editing and the visual aesthetic of the film, as while the Starr sisters are super fun, the co-directors do address their past trauma. Instead of dwelling in the misery of their past, however, they instead choose to focus on how the sisters dealt with it by finding some inner peace and living life to its fullest. 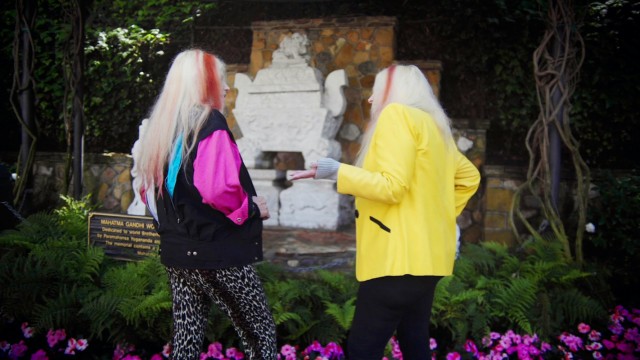 Patte and Randa in full-flow, shooting the sh*t and radiating positivity.

With their awe-inspiring personalities and incredible wit, I don’t know if I aspire to be just like Patte and Randa or just want to be their roommate. Maybe both? Their kindness emanates through the screen, and being with them during the 15-minutes of the film certainly left me craving more time in their company.

There’s a positivity permanently radiating from Patte and Randa that makes watching The Starr Sisters such a pleasant experience. However, it’s through their active choice of forgiveness and their ‘couldn’t give a f*ck’ attitude that we truly find inspiration. Watching them grabbing candy at the store with no guilt, getting happiness from the smallest things, all the time punctuating their energetic existence with their sharp and clever commentary makes for such a memorable, moving and fun experience.

Following its Sundance selection, The Starr Sisters had an impressive festival run with notable stops in Aspen and Palm Springs, before premiering online as a Vimeo Staff Pick in December 2020. We hope that Patte and Randa brought you as much joy and hope as they did to us, I’ll even go as far as saying that by spending 15-minutes in their company, I learnt a thing or two from the pair.