As he takes part in his brother’s bachelor party, 17 year old Louis is confronted by this ritual that both celebrates and denigrates commitment and masculinity.
READ REVIEW
Next Previous 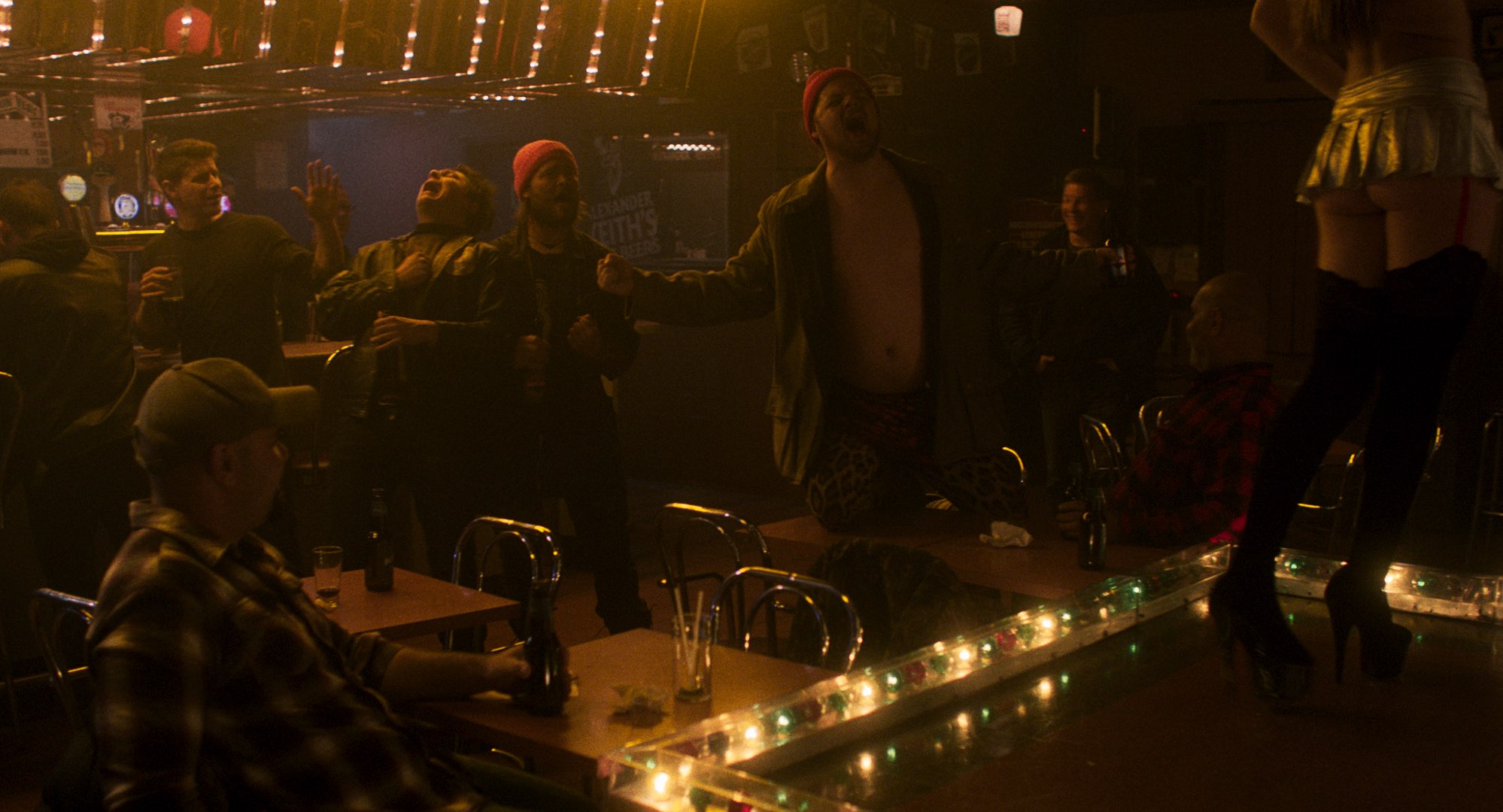 When you picture a Bachelor party what do you imagine? Booze? Drunk guys? A stripper? This rite of passage has been depicted on screen countless times and usually looks super fun – to the point where we almost get FOMO (especially at the moment). In writer/director Sarah Pellerin’s Mon Boy (My Boy), this pre-marital tradition is presented through a more disturbing, almost terrifying lens, as we witness a groom’s wild celebrations from the perspective of his younger brother and see how ridiculous and disgusting this night fueled by toxic masculinity can be.

From the first scene, we quickly get an idea of how the night is going to go and how uncomfortable 17-year-old Louis is in the presence of the groom – his already heavily intoxicated older brother – and his friends. Expositions this effective and subtle are rare, but by having the camera so close to the characters, we get a sense of where they are at in their activities. Placing us right there in the back of the truck with them, in the midst of their party, not only immerses us in the intoxicating situation but sets the perspective – of main character Louis – for Pellerin’s short. 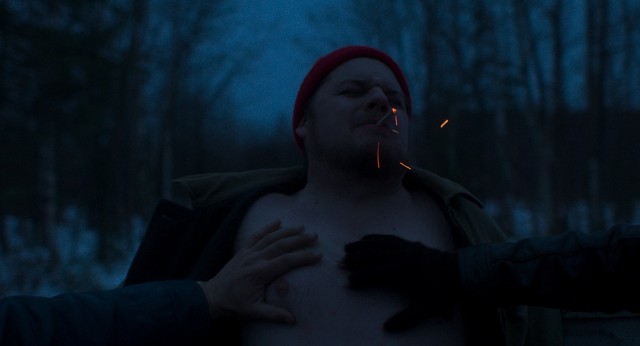 As the night progresses and the drinking continues, so does Louis’ discomfort. When the inebriated entourage rock up to a local strip joint and start making fools of themselves, you really start to feel for Mon Boy’s introverted protagonist. Usually seeing drunk guys – from a distance – behaving like pigs can be a funny sight, however, since we’re placed in the scene, witnessing it from Louis’ point of view that detachment is gone and along with it the humor.

These guys quickly turn into the most repulsive cliches – throwing up, causing a scene and borderline bullying poor Louis. It’s at this point we really begin to understand what Pellerin is going for here, as Louis starts looking at these men (his role models?) with not only shame and disgust, he also seems afraid that he might be getting a glimpse into an unavoidable future.

Then, just when you think you’re getting the gist of the film and can see where it’s going, Pellerin adds another twist. The night actually becomes wilder when the girls return from their own bachelorette party and Louis finds an ally in a girl who seems to have gone through the same experience with her night out. At that point, since he’s finally not alone anymore and feels comfortable to distance himself from the action, Mon Boy returns to a more humorous angle. 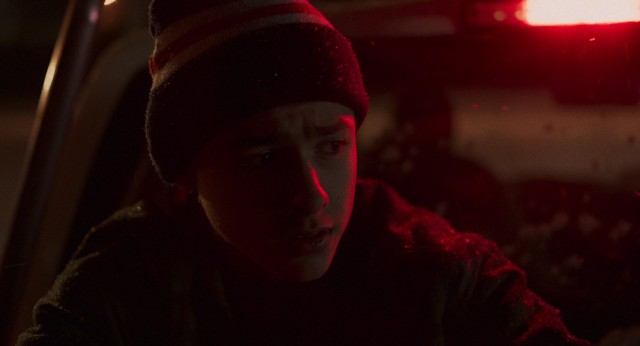 As we, the viewer, once again feel detached from the “action” we’re able to watch the drama unfold between this bunch of intoxicated characters and finally feel separated from the gamut of confusing emotions running through Louis’ head. As the party continues to unravel, fighting breaks out and things don’t end well, but for Louis, he finally finds a little peace and quiet (walking away, headphones in) and this sudden contrast to a night of chaos offers a chance to reflect and a pleasant emotional release.

With the film centered around Louis’ experience, going through the motions and seeing the guys go wild, his character doesn’t need words to portray his reactions/feelings, as actor Henri Picard seamlessly responds to each situation with subtle facial expressions and eye movements. His extremely compelling performances is what truly conveys the emotional depth of the narrative and offers a much needed fresh perspective on this type of behavior and its consequences – which is what ultimately makes this film standout.

My Boy premiered at the 2018 edition of TIFF, where we selected it as one of our favorite shorts from the festival. It went on to be selected at Regard and was nominated for the Best Live Action Short Drama award at the 2020 Canadian Screen Awards. Pellerin has since written feature film Chacals, which is to be directed by Charles Grenier – who also directed the series Claire et les vieux, which Pellerin also penned.