A young jaguar goes on a killing spree when he escapes from his enclosure at a zoo. After he's captured, sedated, and relocated, he makes a video diary for his significant other, Lula.
READ REVIEW
Next Previous 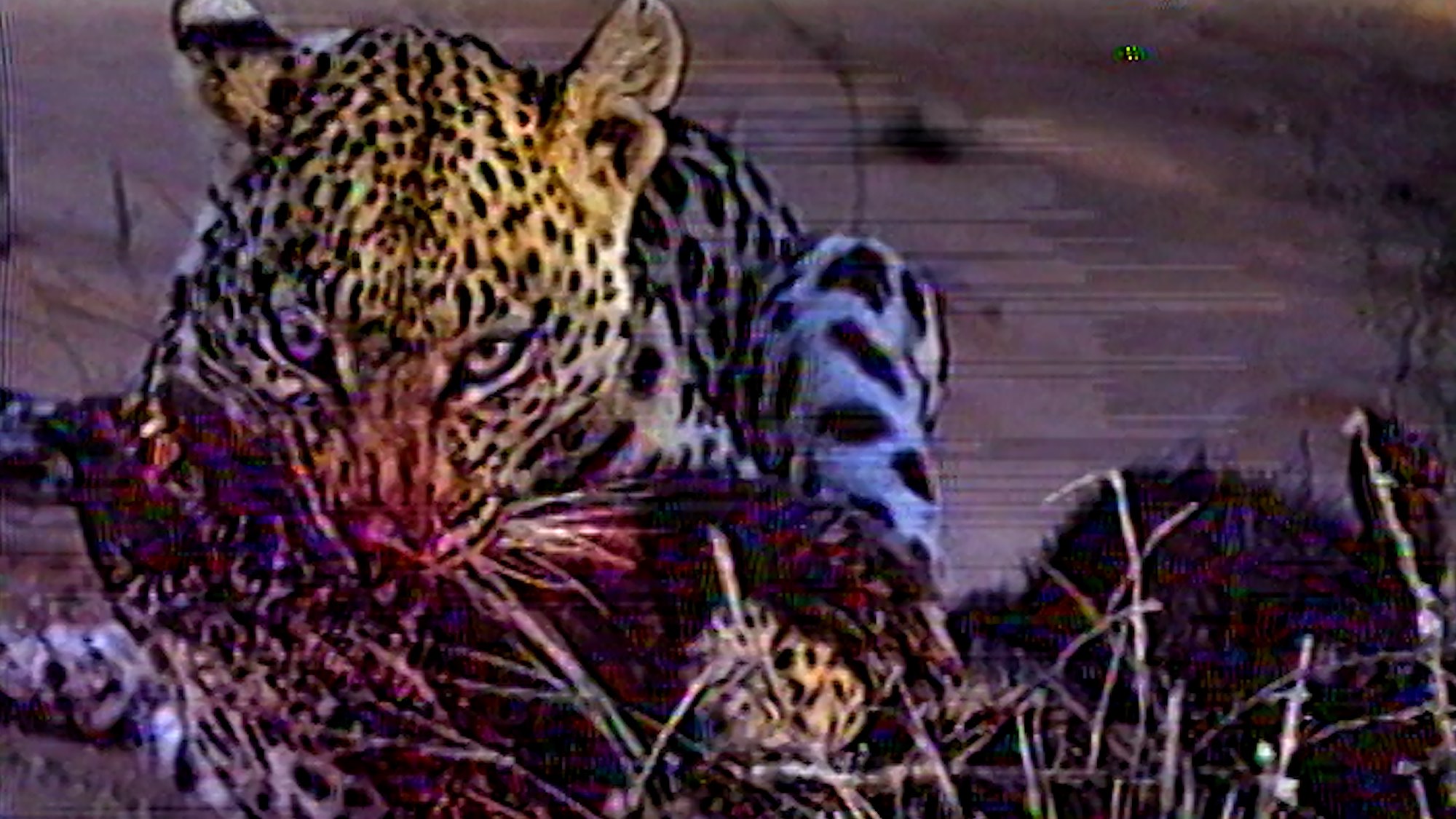 Before Netflix hit Tiger King put big cats in the spotlight, filmmaker Arcos made one a star of his Sundance award-winning short Valerio’s Day Out. The story of a jaguar who escapes from his enclosure at the zoo and embarks on a killing spree, this nine-minute short was inspired by real-life events, which the filmmaker has crafted into a dark and fascinating video diary. Soundtracked by a twisted voice-over, where the murderous predator confesses his crimes, Valerio’s Day Out blends a true-crime narrative with an 80s aesthetic to make a unique and chilling Halloween watch.

While this sounds like a crazy story… Yes! It did actually happen. On July 14th 2018, at the Audubon Zoo of New Orleans, Valerio, then a three-year-old jaguar, managed to stage a breakout from his pen and commenced on a massacre where the victims included – a bunch of alpacas, a trio of foxes and an emu. Sounds terrifying, but one could argue… that’s what he was born to do.

The event stuck with filmmaker Arcos, who initially turned the events into a graphic novel (titled Lula), before challenging himself to make a video diary from the animal’s perspective. “In a stream of consciousness, I wrote Valerio’s dialogue over black and white images of cats from a 1980’s cat book”, he explains as we discuss how his narrative took its addictive twist. Giving his main character, a wild animal, the self-awareness of a human this tragic piece of news suddenly turns Valerio’s Day Out into a truly original true-crime story with a serial killer at its center.

A film that stands out through the way it plays with boundaries, the unusual style and visual flair of Valerio’s Day Out adds so much to the general vibe of the film. The VHS aesthetic, while fun to watch, creates an appropriate atmosphere for this somber story and gives the film a satirical vibe, that also pays homage to old serial killer films. The score also plays an important part in setting the tone, adding to the dark atmosphere without ever feeling overly dramatic. 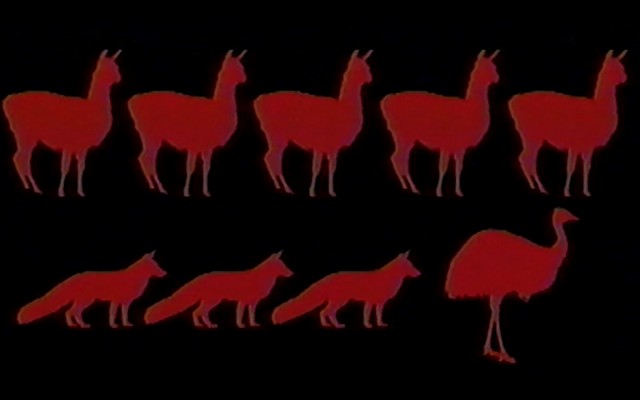 Cutting back and forth between news footage and Valerio’s diary, the images Arcos uses portray Valerio’s inner monologue in a disturbing yet entertaining way. Revealing his unfiltered train of thought, reminding us of the facts, before hearing Valerio explaining why he did what he did, makes for a conflicting and surprising viewing experience. The images can be quite bloody at times, but it moves fast and Valerio’s insight into his relationships with his victims and his loneliness reveals quite a complex personality, which ultimately makes him a compelling character and makes the film utterly transfixing.

Valerio’s Day Out made quite an impression on the festival circuit with awards (in addition to Sundance) at Fantastic Fest and Brooklyn Horror. Arcos is now currently working on his feature debut titled Batcher House, a surreal melo-trauma about toxicity and isolation. Told through a family’s experience living in a deteriorating river shack, “imagine characters from a Todd Solondz movie in a George Romero horror show with a psychological backbone”, is what you can expect from his first foray into feature-length filmmaking… can you feel our excitement? In the meantime, if you are fangirling over Valerio’s Day Out like I am, you can get film merch from the link below!