With her Horror feature 'Relic' announcing her as an exciting new talent in the genre, we take a look at Natalie Erika James' 2018 short 'Drum Wave'
READ REVIEW
Next Previous 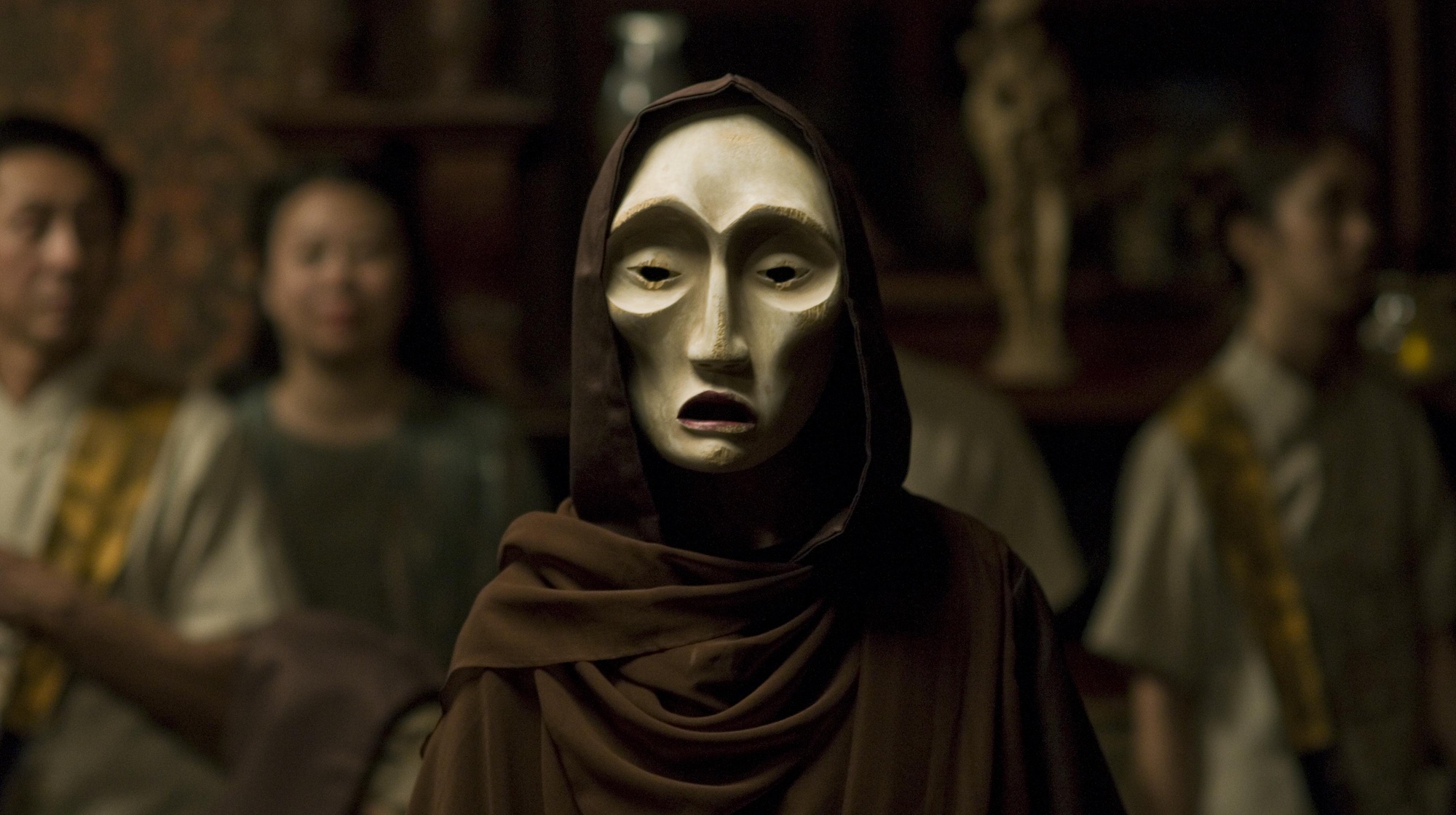 The Horror short has been a hotbed for exciting new talent over recent years. As champions of short film, we’ve watched gleefully as directors such as David F. Sandberg, Lars Klevberg, Jacob Chase and Rob Savage have made the leap to feature film. Today’s pick, Drum Wave, comes from another director who has transitioned from short to feature in Natalie Erika James, who – with the release of Horror-with-heart Relic – has announced herself as one of the most exciting new talents in the genre.

A Horror short that doesn’t rely on jump scares (the masked figures lurk in dark doorways instead of jumping out of them), Drum Wave prefers to introduce a consistently building sense of dread throughout its 10-minute runtime. The story of a young pianist forced to confront her fear of motherhood when she marries into a remote island community with bizarre fertility rituals, James’ fourth short (she made four between 2011 & 2018) fits nicely into the Folk Horror subgenre made famous by The Wickerman (and more recently Midsommar).

Charlie Sarroff’s camera sticks close to Yun (Jenny Wu) throughout the short, making you experience events from her bewildered perspective.

With cinematographer Charlie Sarroff’s (who worked on James’ last 3 shorts and her debut feature) camera sticking close to the short’s protagonist Yun (Jenny Wu), we’re introduced to this new place, much as she is, as a stranger. As the film’s narrative unravels and the pacing intensifies, our experience is framed through Yun’s perspective and we become overwhelmed by the amount of the people who want to meet her and disoriented by the climatic ritual – the camerawork and editing amplifying this feeling.

Much like James’ feature Relic (and the short that proceeded it Creswick), Drum Wave hints at supernatural elements, but its core is centred around personal, real-life issues. Where her debut feature gracefully tackled dementia, through a mix of fear and surprising warmth, this short takes a similar approach to motherhood, with the director revealing (in conversation on Collider’s The Witching Hour) that she believes filmmaking “is a great way to just ask those big philosophical questions in your life”. 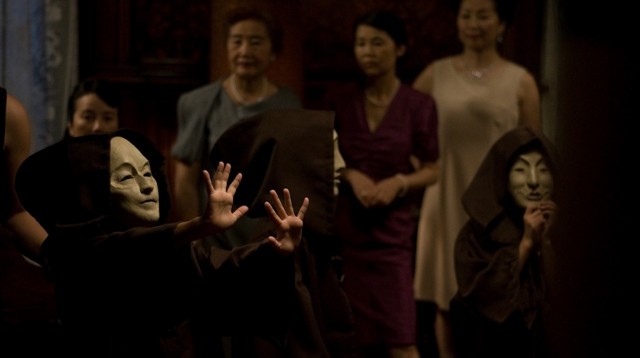 Will the ‘Sacrificing Mother’ figure return in the feature version of Drum Wave?

Fans of the filmmaker’s approach to Horror should definitely check out the director’s debut feature, I was lucky to see it as part of London Film Festival this year and it left such a strong mark on me. If you liked Drum Wave and wanted more, you’ll be happy to hear that it looks as if a feature version could be next on the cards for James