Jane suffers from haphephobia (the pathological fear of touch), tormented by years of loneliness and isolation she orders a synthetic love doll online to nightmarish consequences.
READ REVIEW
Next Previous 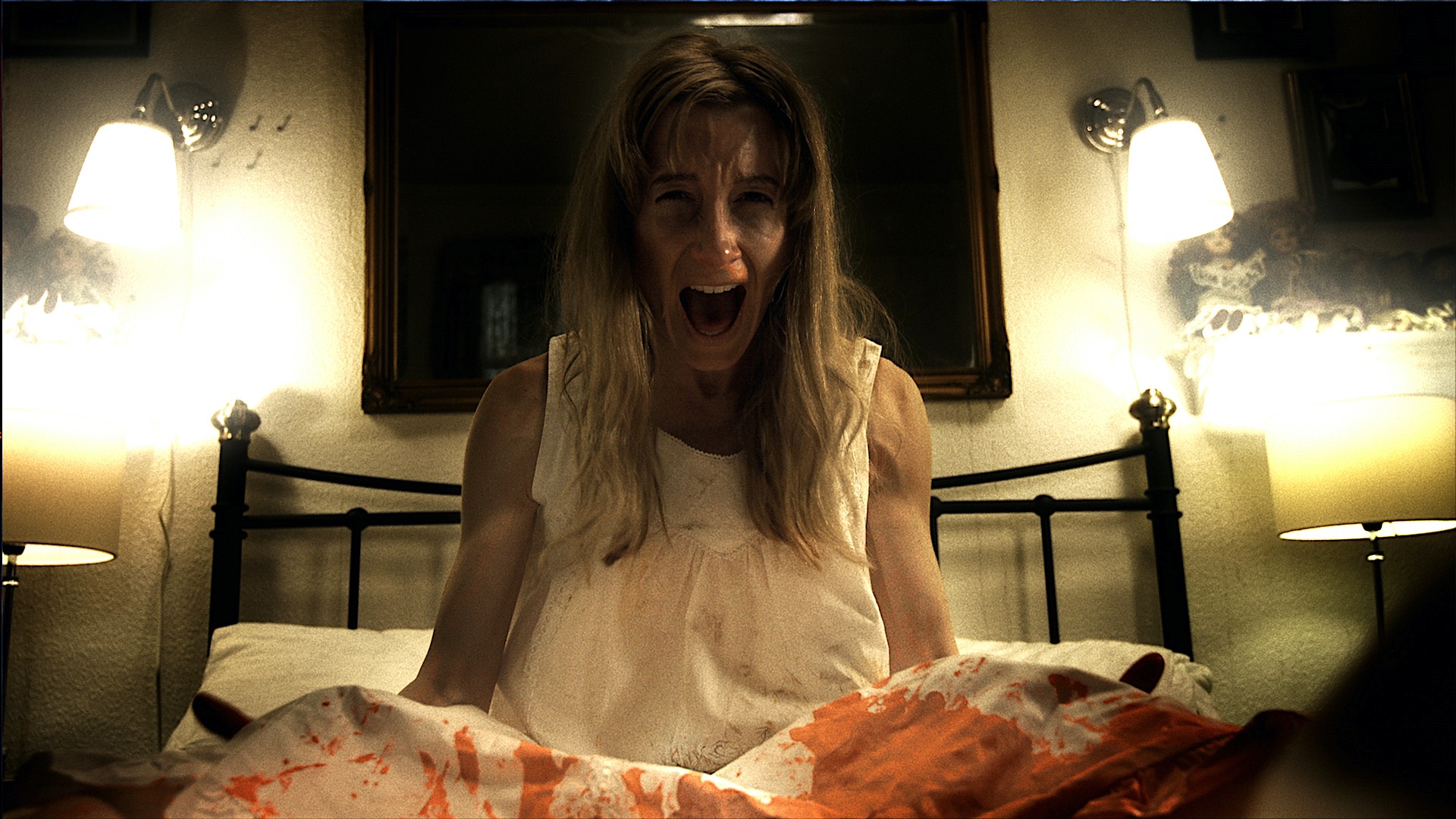 Deliriously hypnotic, viscerally disgusting, and absolutely shocking, A Doll Distorted feverishly jams so many brilliant horror plots, twists, and techniques into its runtime that, when it mercifully comes to an end, you feel out of breath. Visually crackling, yet psychologically penetrating, its audaciousness is without peer in recent short horror and heralds the arrival of its creator, Niall Shukla, as a potentially major new figure in genre filmmaking.

For what is essentially his debut film, Shukla exerts precocious command over so many aspects of the horror craft, both in direction and storytelling. A Doll Distorted features tense moments of creeping dread and furtive elements in the corner of the frame, then shifts to pop-out-of-your seat jump-scares and skin-crawling gore. It does not stint on violent action—the film culminates in bonkers mayhem (even featuring an explosion) and in executing these tropes, Shukla applies several diverse styles: playing with perspective, applying repeating motifs and visual callbacks, and manipulating the film’s temporality. Yet the product is not slapdash. It is emotionally affecting, not merely in the experiential way that good horror must, but psychologically as well.

Shukla accomplishes this through a genuinely intriguing premise, and through structural soundness. Documentaries account for the former—when initially writing the film, Shukla had recently watched a pair of them, one about haphephobia, the other a BBC production about the rise of love dolls. 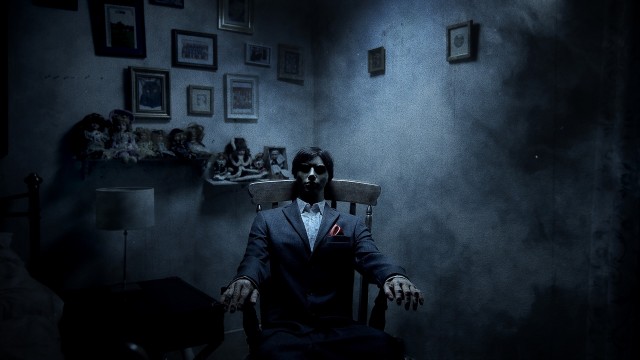 The doll at the center of “A Doll Distorted”

Horror can be supernatural, and Shukla explores that with the concept of a love doll brought to life, dropping red herrings in the form of a book of witchcraft and a black cat, yet I personally find horror more effective when it centers on relatable human feelings. Shukla uses Jane’s condition as an “in” to exploring the horror of loneliness more generally, relating his conviction that “One of the scariest feelings for people who are isolated and lonely, is that in the future nothing will change. That they will be alone forever. That they’ll wake up and be at the end of their life and it never happened for them…I wanted people to leave the story with a greater sense of the horror that comes with a long life of isolation and longing – and the effects it can have on the human mind.” It is a bitter irony that the film releases, after a long festival run, into a world where these emotions are more pronounced than ever.

Jane is is a pathetic figure, but her longing is sympathetic. Nursing an ages-old crush, the film centers so strongly on her POV, that it is easy to preoccupy oneself almost fully with her naked need and miss the breadcrumbs that Shukla painstakingly lays out. The film unfurls in a “soft/loud” dynamic of increasing syncopation before exploding into a crescendo of paranoid and frantic action. I was so engrossed in the rhythm that the full significance of the imagery passed me by, and like a good magic trick, Shukla’s closing twist left me slack-jawed and giddy. Rather than a manipulative exercise, the film’s twist is extensively foreshadowed and provides an ordering to the moments that precede that is deeply satisfying. It is the rare twist that elevates what came before and lingers long after watching.

Real horror is often created by real people, with their own tragic stories and pasts.

Shukla’s achievement is remarkable in any context, but its production story is astounding. After securing a location for the shoot and building his set, Shukla learned of structural defects that would cause the building to be torn down in a few weeks. Working on a micro-budget, he realized he no longer had time or resources to pull together a full production, and decided to proceed in a quick and dirty style. As a result, Shukla performed almost all the functions of the shoot himself, he and one assistant being the only two present on set with the actors. Shukla also assumed all the post-production duties as well, learning on the fly how to do the VFX required. This came in handy, as, with the destruction of the building, reshoots were impossible, so certain pickups were created by compositing the actors into recreations of the set. There is a BTS video that details some of the extraordinary ways Shukla pulled all this off.

An award winner at Rhode Island and NFFTY and a selection at Stiges, the film was a hit on the 2018 festival circuit. Potential development of the short into a feature delayed its online release, but that has been put aside for now as Shukla is in pre-production for a different horror / thriller that would represent his feature debut. He has 2 other feature scripts written as well, so, even if we don’t get another short from him soon, his is a name I fully expect to be hearing much more of in the future.