Twin tennis stars Darcy and Marcy struggle with their inner demons on the eve of a big championship.
READ REVIEW
Next Previous 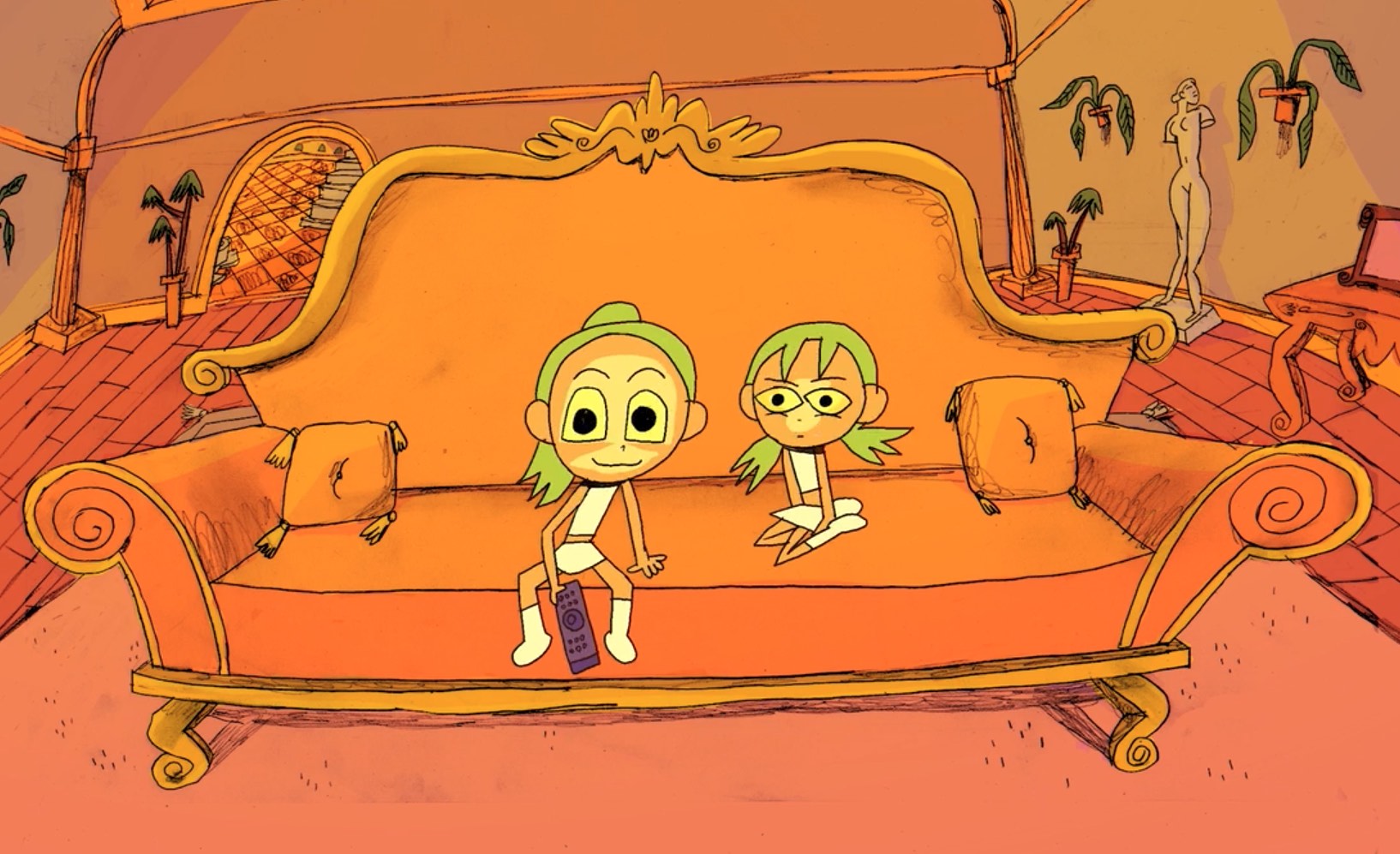 Here at S/W, we were somewhat slow with getting on board the YouTube juggernaut. Our YT channel is growing (in both subscribers and content), but we’ve still got a little catching up to do. One filmmaker who seems to have nailed her YouTube game is Vewn (aka Victoria Vincent), an animator/filmmaker from Los Angeles with over 600k subscribers and more than 20m views on the platform. Though she obviously doesn’t need our help finding an audience, her work is too fresh and exciting for us to neglect any longer.

A filmmaker we’ve had an eye on for some time (I know S/W co-founder Jason Sondhi always regretted not featuring her earlier short Cat City), we were waiting for the right moment to feature Vewn’s work on our site and with the release of her latest short Twins in Paradise the time finally felt right. At almost 10-minutes in length – her longest film to date – the animated short follows twin tennis superstars Darcy and Marcy as their contrasting personalities deal with the pressure that comes with competitive sports, fame…oh, and the end-of-the-world! 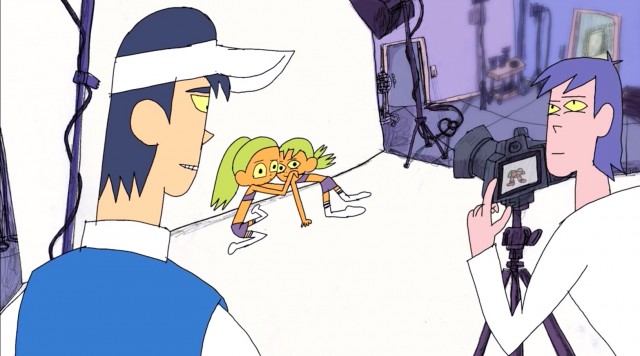 Featuring a warped, lurid aesthetic with a disorientating skewed perspective, Twins in Paradise tackles a raft of subjects, including addiction and exploitation, within its trippy narrative. Driven by a simmering soundtrack from R.I.P. Vewn takes her audience on a psychedelic journey through the lives of her sibling protagonists and motivates us to think about their experiences in relation to those of the real-life celebrities plastered over our screens.

If you’re a fan of Vewn’s work, you’re in luck. With 13 other shorts on her YouTube channel, ranging from one to four minutes in length, there’s plenty more to dig into. You can also view her work on Vimeo, where she’s clocked up five Staff Picks already. She’s also recently released a collaboration with Jonni Phillips called A Dog That Smokes Weed.

If you really dig Twins in Paradise, you can even buy the original illustrations that inspired the short. In the meantime, we’ll be keeping an eye on Vewn’s channels, in the hope of new work – her output has been pretty prolific over the last three years, so we might not have too long to wait.