A few minutes after midnight, a young woman realizes that her partner has disappeared after they had sex. Worried, she goes out to look for him in the darkness of the streets.
READ REVIEW
Next Previous 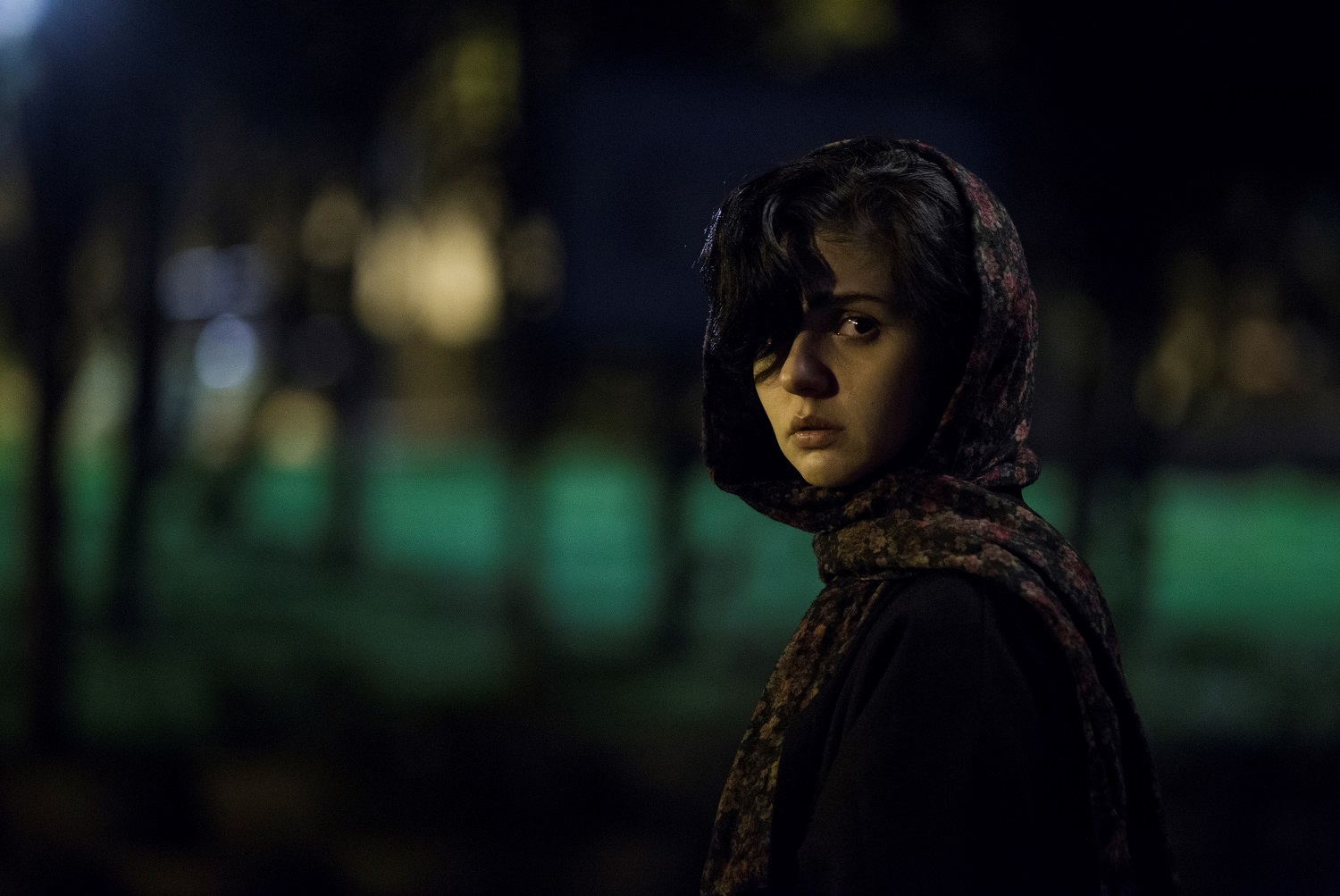 A tense short, that playfully flirts with genre, Saeed Jafarian’s Tariki (Umbra) toys with audience expectations to tell the story of a young woman who emerges from her steamy bathroom to find her husband has disappeared. Where could he have gone in the middle of the night, without telling her? As Jafarian’s story unfolds and we follow this woman out on to the streets, as she goes looking for him in the middle of the night, prepare yourself for a steady build of subtle tension in this 15-minute short that is refreshingly unconventional.

In Umbra, we get that specific visual aesthetic that is so characteristic of Iranian cinema. No distraction, no fluff, the performances carry the narrative, while the camera movement sets the mood. The first act of the film happens within the four walls of the apartment, Jafarian employing long shots where the camera rarely gets close to the main character.

Through this approach, Umbra’s audience gets a feeling of being trapped inside the apartment, while also feeling a sort of emptiness, heightening the fact that its main character (brilliantly portrayed by Mahsa Alafar) does not understand why her husband left her alone without saying a word. The tension within the short builds as she tries to discover the reason behind her absent partner, and the cinematography perfectly echoes the rising anxiety, before being abruptly cut by the title card. 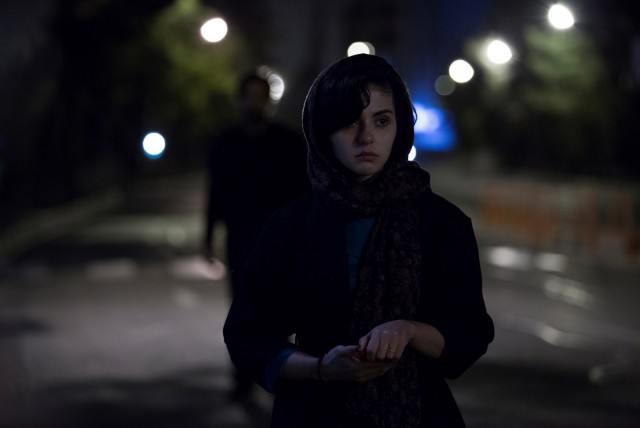 Once out in the streets, Umbra captures a different kind of emptiness. It’s the middle of the night, in what appears to be a very residential neighborhood, but the streets are empty. Outside, all alone, at Midnight, is never a good place to be for a woman, anywhere in the world, but Jafarian’s protagonist is desperately searching for her husband and is willing to risk her safety to find him.

Subtly, the film dips its toes into the realms of genre filmmaking, the empty streets giving the short an almost dystopian feel, while the sense of this lone female being stalked from the shadows adds a tinge of Horror to proceedings. Anything could happen and her desperation might distract her from a real threat.

At that point, the film has really crept under your skin and though our focus is solely on her and her mission, our experience has taught us that danger lurks around every corner and this awareness only amplifies the tension more. Jafarian has successfully immersed us in his main character’s fears and the idea of what could have really happened to her husband is starting to haunt our thoughts. 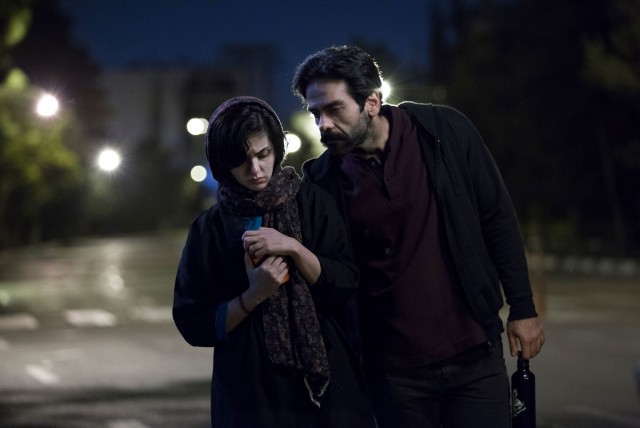 When Banipal Shoomoon’s character (right) appears, a new dimension is injected into the film.

With the inclusion of genre tropes putting us on edge, we’re eager to see the direction Umbra will take, but it’s in the final act that the film reveals a new, deeper layer. When another character appears from the shadows, slowly, what starts as a threatening situation turns into an interaction that will shine a light on the main character and expose a different side to her character.

When he is introduced, the man – who insists on talking to her – reinforces the scary aspect of the film and we’re still expecting something terrible to happen. However, our determined protagonist has proven so far that she is a decisive individual with a personality that means she can hold her own. The face-off between the two creates a weird tension and as the threatening situation evolves into a conversation – where the threat is still very much real, but every sentence exchanged is increasingly laced undertones – a new steely confidence emerges from her.

Umbra was always going to be difficult to conclude without disrupting the balance of subtly and intrigue, but Jafarian plays it perfectly, going for the abrupt approach. By remaining ambiguous about how her night will end, he truly empowers her in a way that is both surprising and refreshing. When all the pieces come together, we can now see that he has constructed a clever tale about how tempting being free can look, even if it’s not pleasant, it can provide a strange sense of satisfaction.

Umbra was a big hit on the festival circuit back in 2018 with a premiere in the Cannes competition, followed by notable stops at TIFF and then Palm Springs ShortFest in 2019. It premiered online as a Vimeo Staff Pick Premiere in early September 2020.