To confront his past trauma, an amputee veteran acts in a hyperrealistic military simulation.
READ REVIEW
Next Previous 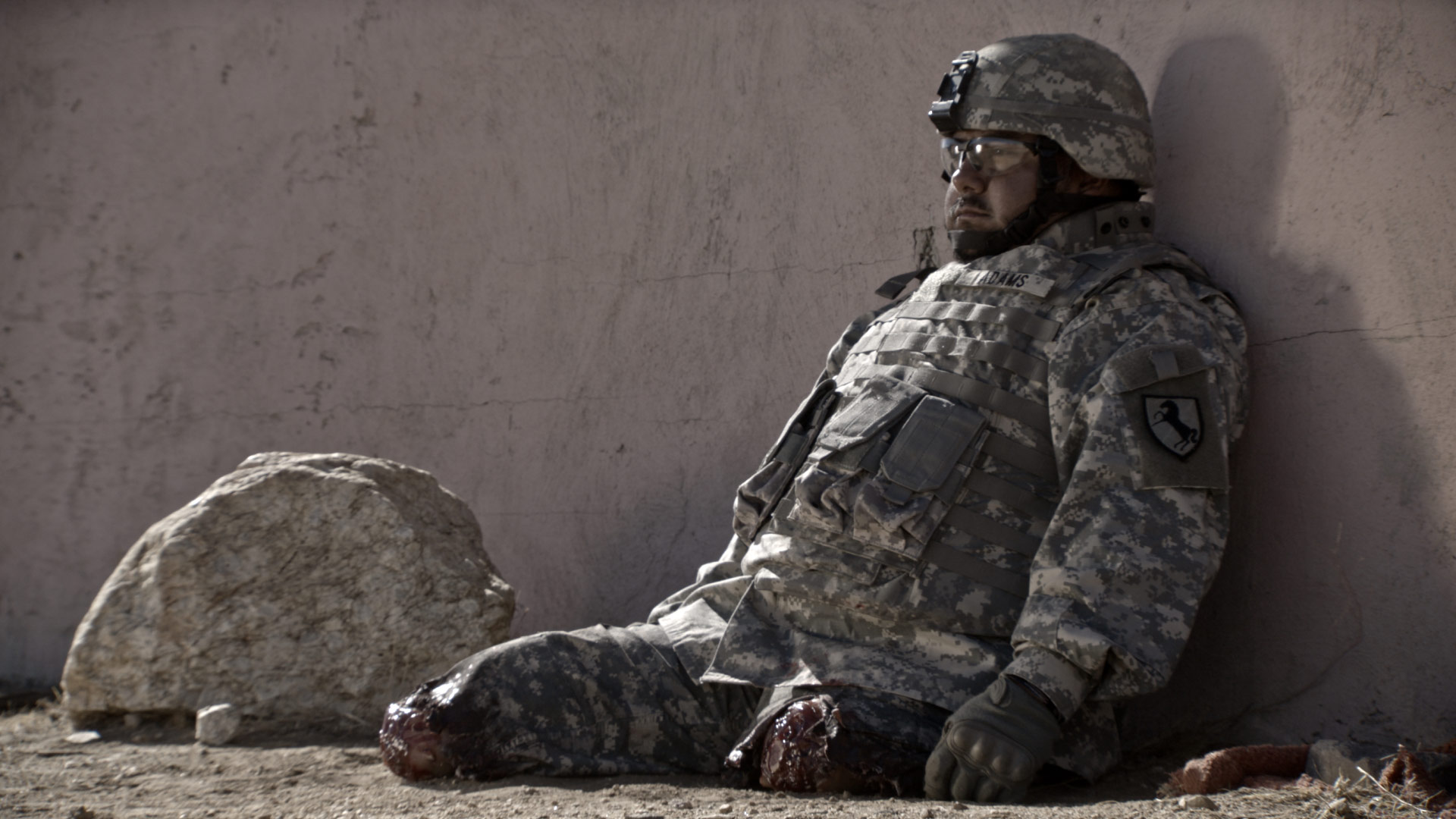 I always take special interest in short films about the experience of US Veterans—it’s a personal topic for me as one of my best friends lost his legs in Afghanistan back in 2010 while serving in the Marines. There are several shorts concerning the overarching subject that I’d recommend (off the top of my head, Cradle, Cole, The Next Part), and, now, I humbly include director Quinn Else’s film, Fort Irwin, into this hyper specific canon.

Although I’m somewhat familiar with “veteran stories” as depicted on screen, admittedly, the actual “event” that Fort Irwin depicts was completely foreign to me. In fact, upon first watching the film, I immediately had to google it…this can’t be “real”, right? Do wounded veterans really partake in immersive and traumatic training exercises in order to help prepare their fellow soldiers while also dealing directly with their own demons? Heck, do “productions” like this even exist? Further proof to the old adage that truth is often stranger than fiction… 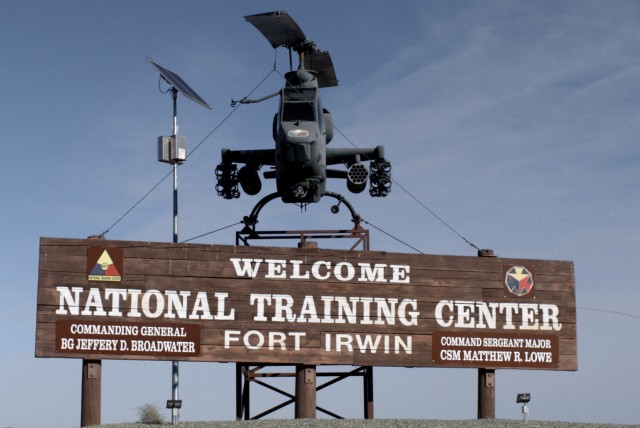 But, the strangeness of the training exercise itself can only carry the film so far. Else’s film succeeds because he is able to convey our protagonist’s emotional state in a heart-wrenching way. The build-up is intentionally slow—as viewers we are given subtle clues of what’s happening and why. There is no exposition dump…no scene where an instructor comes out and catches the audience up. It’s a deft balancing act, as the film is always one step ahead, but never so far beyond that we lose interest in the narrative. 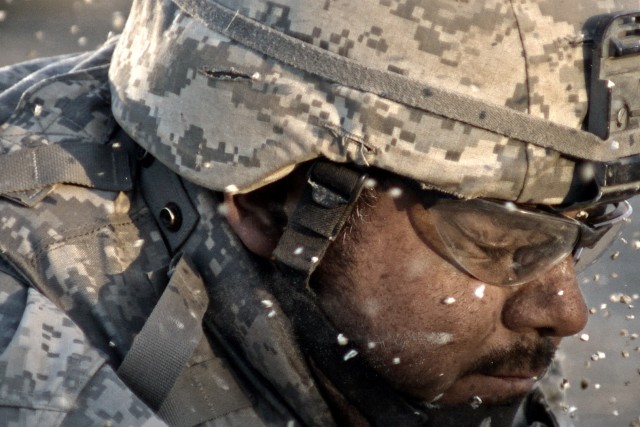 Though the training battle is faked, it becomes clear there’s a real war raging in the main character’s mind

Then, the exercise hits. It’s as tense as you’d expect—whirring bullets and slo-mo explosions, blood and guts. Yet, even if the fictional battle holds no external consequences—even if the blood is fake—we know that there is a very real war going in the main character’s mind, as he confronts what seems like a living reenactment of the day that forever changed his life.

Thankfully, Else does all this without ever leaning on sentimentality. It’s a remarkably stoic film, carried by a subtle and assured performance from the lead actor (Christian Valle, a real-life Veteran amputee). There’s a lot conveyed here without literally saying anything, an internalized depiction of how the trauma of PTSD doesn’t always manifest itself in obvious ways.

“In movies, sufferers of PTSD are often shown as violent, unstable and aggressive people who break dinner plates and punch holes in walls. But many real people described their PTSD as a nagging and debilitating sense of fear rather than a trigger for violence. Our lead actor Cristian Valle has a stoic personality. I felt his understated performance of PTSD was more interesting and truthful than a violent one.”

By following a real victim of conflict (both in the “reality” of the film and IRL) into this simulation, Fort Irwin actively forces us as viewers to confront the psychological impact of war, rather than war as purely cinematic, popcorn munching entertainment.

We’re better because of it.