Love Me, Fear Me

A metamorphic creature will stop at nothing to impress the unseen audience and avoid their dreaded silence.
READ REVIEW
Next Previous

Love Me, Fear Me 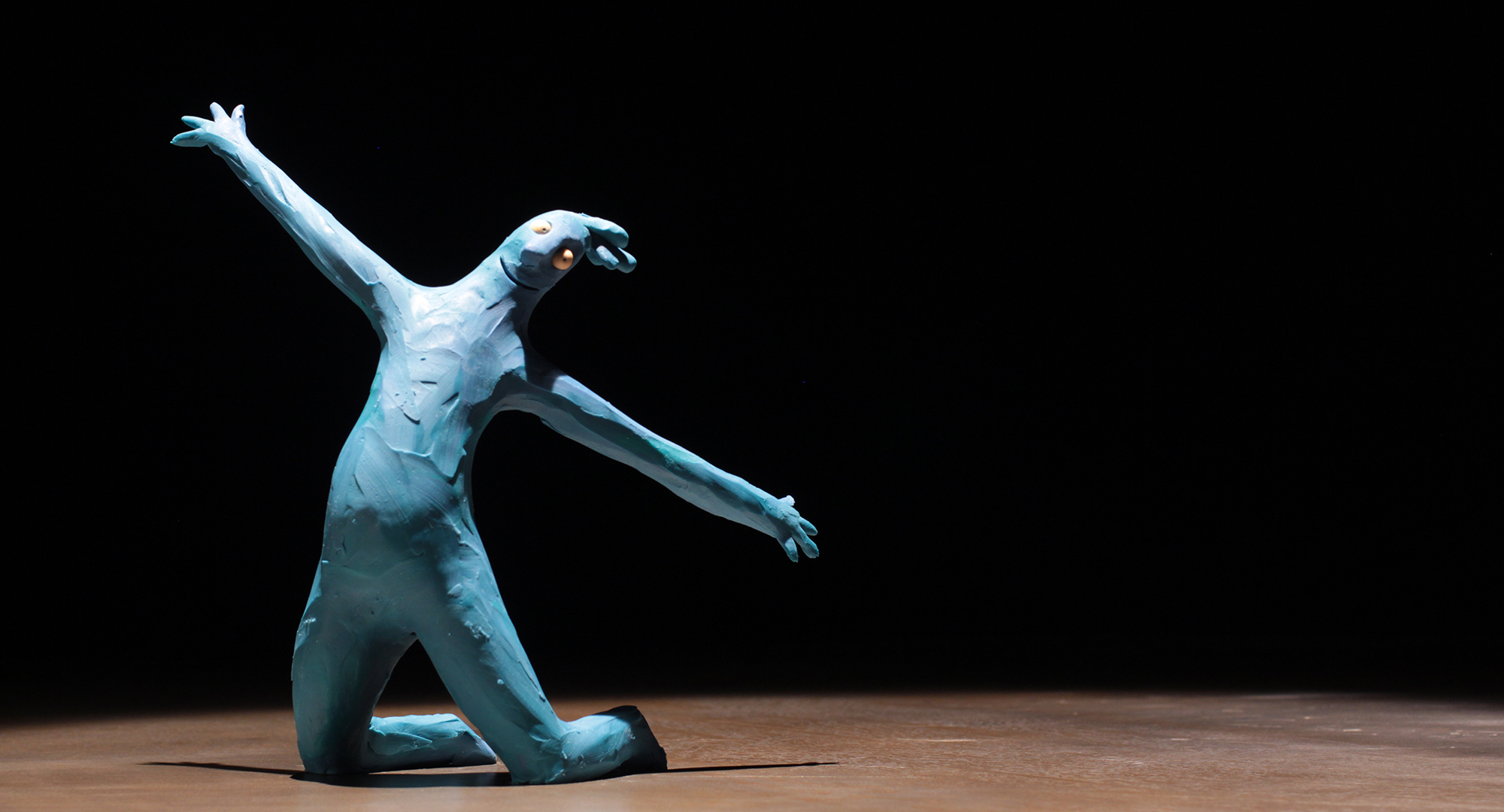 Measuring your self worth in likes, follows, and LMAOs might seem better suited to a group of insecure teenagers rather than a high-functioning society, yet we’re deep enough into the social media era to recognise that’s not the case. Directed by Veronica Solomon, Love Me, Fear Me is an arresting exploration of our insatiable appetite for social approval and acceptance. Having screened at over a hundred film festivals and won over 25 honours and mentions, this six-minute claymation short, completed in Solomon’s final year at Konrad Wolf Film University of Babelsberg (Germany), is a strikingly original celebration of movement, and a reflection on a topic as old as humanity itself.

Love Me, Fear Me is the story of a nameless, metamorphic character who desperately yearns for the audience’s validation. Chasing the spotlight and reinventing itself through colour, gender, shape, and style of motion, the creature will stop at nothing to impress the unseen spectators and avoid their dreaded silence. Despite the simple, stripped-back set design and lack of dialogue, the animation itself is utterly mesmerising, and the character’s plight is deeply affecting. 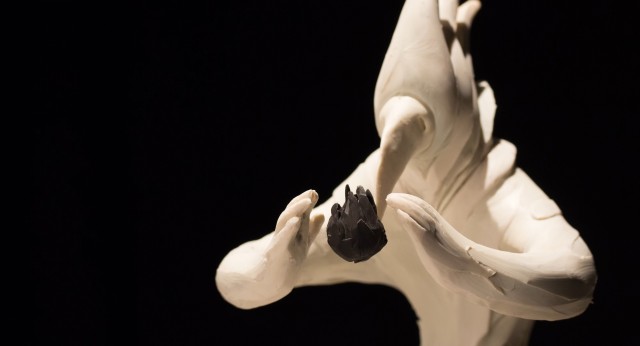 The creature takes on several different forms throughout the film – including this ethereal bird-like being.

“My idea was to illustrate quite a simple and basic psychological phenomenon”, Solomon shares with S/W. “Namely the need to be accepted and loved in the society and the willingness to change and adapt in order to achieve that, but also the dangers of losing one’s core psyche while trying too hard.”

To sit back and mock society’s addiction to instant gratification would be wrong of me since I too am very much part of said society. In fact, it’s just human nature, as our brains are deeply wired to seek approval and feel accepted in a social group (or pack). But whilst social media has accelerated the process of being accepted and liked, it has also exacerbated the pain of rejection and isolation.

Just like the creature in Love Me Fear Me, we often go to great lengths to impress our invisible audience, but the danger in doing so is that our identity within society can become a carefully constructed illusion and a shadow of its true self. It’s a complex concept, but Solomon has done a brilliant job of simplifying and condensing it, without ever sacrificing the emotional impact, by utilising her talent and bringing a lump of clay to life. 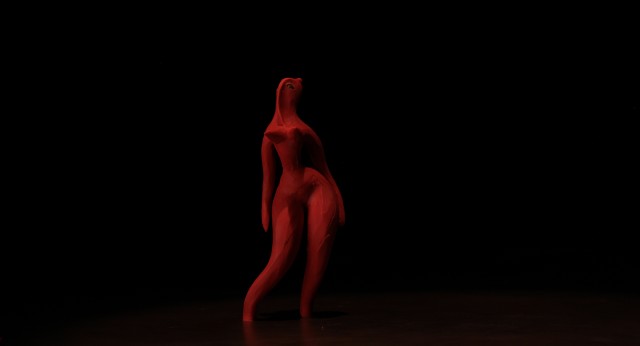 The creator takes on a more sensual form once the audience is bored with its clownish antics.

The animation morphs contemporary dance with gymnastics and martial arts, and whilst the execution of the transformation is impressive, it’s the way it transcends substance that’s awe-inspiring. Even though our eyes tell us the character is made of clay, and we can see the marks of imperfection left from sculpting each shape by hand, our brains insist that there’s plenty more to it.

Soft flesh becomes hard steel, fire turns into liquid and when the film reaches its crescendo, the shapes become something otherworldly and unrecognisable. Achieving this with stop-motion animation, which is a painstakingly long process (you can see how Veronica made her film in this making-of video), is nothing short of remarkable, but credit is also due to the superb score (Dascha Dauenhauer) and sound design (Julius Rülke, Erik Zaiser and Solomon), which subtly lift the visuals and reinforce the illusion.

Love Me, Fear Me is a visual masterpiece, equally compelling and unsettling as we recognise ourselves in its protagonist. With their slumped shoulders and fast-fading smile, they await the audience’s applause, and with it, the validation we all crave, and a recognition that we belong.

Solomon is now working on “a very short animated film for toddlers, and their parents”.