A lonely insurance adjuster becomes consumed by his desire to meet his internet girlfriend, who claims to be a princess from a faraway country.
READ REVIEW
Next Previous 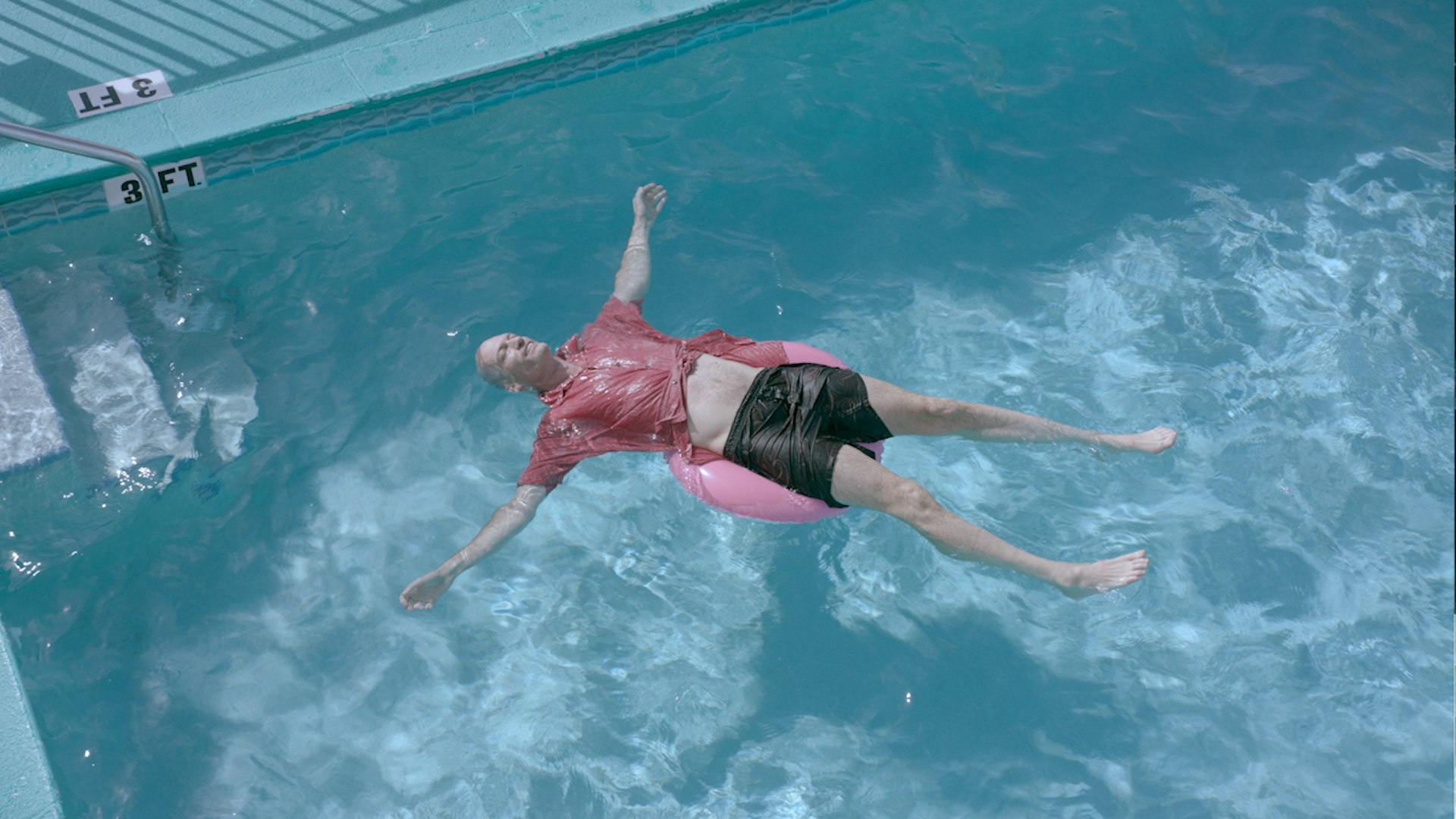 Blair Waters’ Princess Rita is a love story – or at least Alan, played by Fedor Steer (The Haunting of Hill House), seems to think so. A delicate portrait of a man caught up in his own fantasy as he undoubtedly succumbs to a dating scam, Waters crafts a darkly comedic tale of hope and explores how it can become dangerous for those who find themselves wanting more from life.

An adaptation of an original short story by screenwriter Mallory Rice, between the sunny skies and the sad people who live there, Princess Rita captures the subtle nuances of South Florida and the very things that make it a contradiction of itself. With a shared interest in the “quiet sadness” of Florida and scams that prey on the weak, Waters admits she “basically forced” her friend Rice to turn her story into a script for her.

“I’m more of a pyramid scheme girl myself”, Waters explains as we discuss the origins of her short. “One of my favorite things to do as a kid was to read the Friendship Club listings in the back of the National Enquirer, and her story was a perfectly done version of the tragic imagined romances I would make up — so I basically forced her to turn it into a script”. 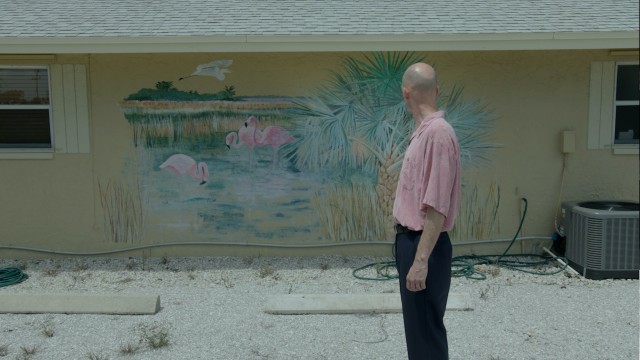 The ‘soft and muted’ palette of Princess Rita

While the palette of Princess Rita is soft and muted, with pastel colors that perfectly reflect a Florida resort community, there’s something quite striking about Waters’ visual approach and attention to detail. As Alan’s voice over plays over images of his day-to-day life at a lonely motel, we are clued into what he desires most: a chance at love with a woman he met over the internet named Princess Rita.

As it becomes glaringly obvious to the audience that he is indeed being scammed for cash, it also becomes clear why someone like Alan may long for something beyond the banality of his daily routine. Daringly breaking the fourth wall on occasion, Alan directly speaks to the camera and it’s hard not to get sucked into the fantasy he desperately clings to.

As we hear what Alan has written to Princess Rita in his emails, his embarrassing attempts at being romantic are even more off-putting by the sheer fact that we never hear a reply from the woman herself. For the director, this line between reality and fantasy and the ability of our minds to twist the truth to better suit our desires is something that continues to fascinate and permeate her narrative work.

“The whole thing on paper just looked like a bad idea, but I love doing risky and objectively stupid things.”

Beyond the premise, Princess Rita is a wonderful story about what it takes to make a short film in the true spirit of the craft! With most of her experience in commercials and music videos, Waters had never directed a narrative film before and had only worked from a script once. Equally so, Rice had never written a true screenplay.

With this lack of experience, combined with a non-existent budget (as many indie filmmakers tend to grapple with), the director had her doubts that she could pull it off. “The whole thing on paper just looked like a bad idea, but I love doing risky and objectively stupid things,” Waters reminisces. Thankfully luck was on their side. 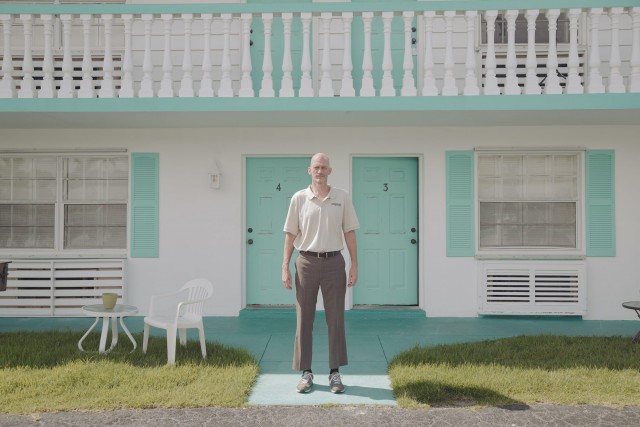 Casted locally, Waters stumbled upon the film’s enigmatic lead, Fedor Steer, who was both a math teacher in Florida and one of the main ghosts in the hit Netflix series The Haunting of Hill House. While the props and wardrobe were found at a Goodwill store in the area, the hotel itself was not only accommodating, they fished outdated comforters and furniture from storage to provide the aesthetic Waters was looking for.

A common thread among indie filmmakers is the willingness of strangers to help out, especially if you ask nicely. “There was this amazing gas station I was really set on shooting in”, Waters reveals as we discuss her production, “but no-one was picking up the phone, so we all just went there with the camera, and somehow they were very welcoming and we shot it 5 minutes later. Emery, the man working there that day, makes a little cameo”.

Trekking into narrative territory, Waters found that she needed to accept that not everything needed to be perfect. Admitting “if we’d tried to make everything flawless we would have probably gotten one scene”, by being less precious she was able to string together an incredible story.

Waters is also a 2020 IFP Episodic Lab Fellow with her new project, Miracle Lake, a series about a teenage girl who gets involved with a secret program at her school that may or may not be a suicide cult. “The project is based on a true story that happened in (of course) Florida,” Waters sardonically tells Short of the Week. If it hits the same kind of notes as Princess Rita, we can’t wait to see it.