Masculinity, movies, and what happens when a Russian mother becomes a mail-order bride to an unpredictable American man.
READ REVIEW
Next Previous 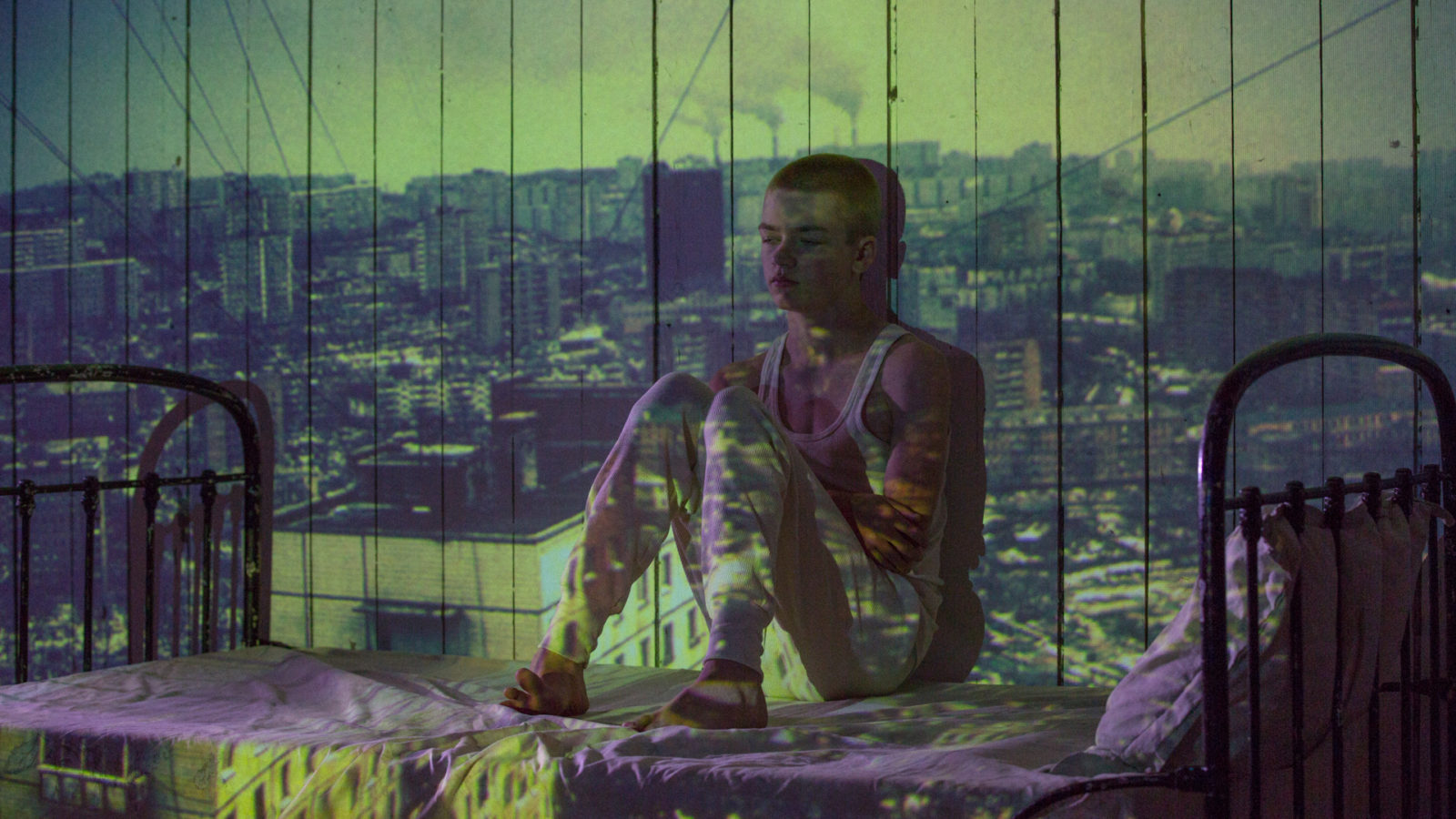 Documentary about Family in Live-Action
Directed By Wes Hurley & Nathan M. Miller
Made In USA

Starting life as a Huffington Post article entitled Growing Up in Gay in Russia, Wes Hurley went on to turn his touching and insightful autobiographical tale of his family’s journey to America into acclaimed short Little Potato. Co-directed with Nathan M. Miller, Hurley’s 14-minute film has been shared by outlets around the world and won the award for Best Documentary Short at SXSW 2017.

The story of Hurley’s escape from Russia, orchestrated by his devoted Mother, Little Potato recalls how this close-knit family unit fled violent husbands, oppressive employment and barbaric views in search of a better life. With more twists-and-turns than you’d expect to find in a work of fiction, this real-life story may be tinged with darkness, but it is also one surprisingly full of positivity and hope.

After that original article went viral and Hurley received a flood of touching responses from people all over the world, he quickly realised that “life in Russia, especially for gay people, is still very much a mystery to the rest of the world”. Explaining in a Director’s Statement that he feels his story is more relevant the ever, he describes Little Potato as tackling the “American Dream, government corruption, social oppression, Russia-US politics, violence against women, and gay/trans rights”. That’s an impressive array of subjects for a short film.

While the breadth of topics covered in the Little Potato is large, the budget that went into it certainly wasn’t. Made for just $2000, Hurley and Miller get a lot from a little with their creative production. Essentially, told through talking heads, the directorial duo employ back projection, home photos and archival footage to amplify the universal themes of the story and its immersive feel.

Captivating, insightful and full of emotion, it’s easy to see why Little Potato proved so popular at festivals and went on to become a must watch piece online. Alongside the original documentary, Hurley also turned his remarkable story into a VR documentary called Potato Dreams and is now in post-production on the feature-length narrative version Potato Dreams of America, after receiving a $100k grant from Creative Capital