A portrait of a teenage escort, told through twelve online "user" reviews
READ REVIEW
Next Previous 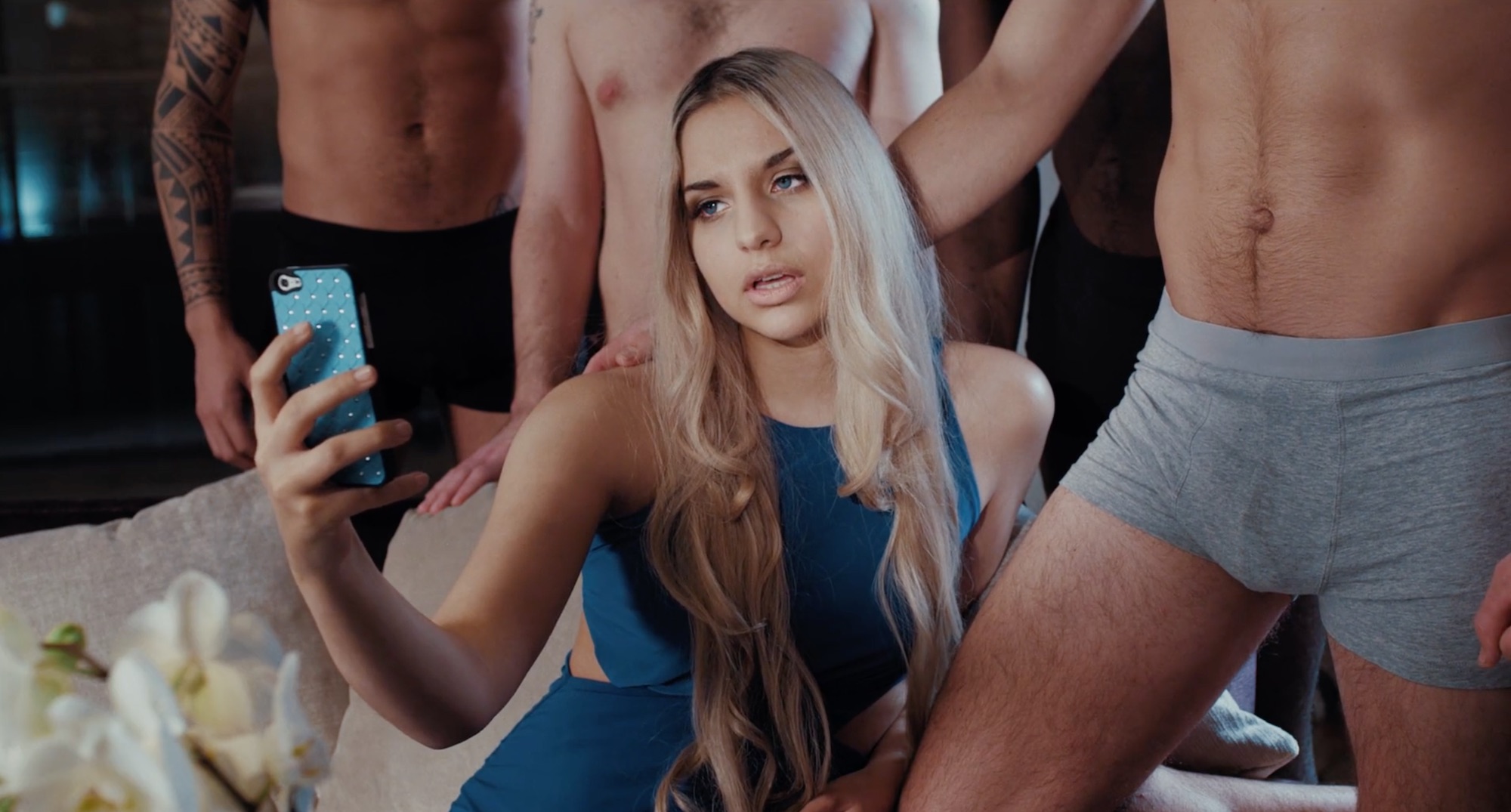 The release of a director’s debut feature always feels like a prime opportunity to revisit their short film back catalogue and trace their journey through the hazardous path of industry progression. A fine sentiment – but as I begin this post, I’m left a little stunned (and disappointed), its taken me this long to get one of Fyzal Boulifa’s short films on our site.

Nominated for a BAFTA back in 2013, for his short film The Curse – a film we would have featured if it made it online (it’s on the Film4 Website, but the file doesn’t play) – Boulifa went on to win the Illy Prize at Cannes in 2015 with his follow up film RATE ME, a film we’re finally featuring on S/W today.

A portrait of teenage escort ‘Coco’, told through twelve online “user” reviews, on the surface Boulifa’s 17-minute film paints a vivid picture of a young sex worker, but in reality it provides a cutting commentary on the web, and all who dwell there. “We want Rate Me to playfully evoke the internet as the giant, swirling trash can it feels more like to me; technological singularity not as hyper-intelligence but as hyper-stupidity”, the director perfectly sums it up in conversation with Nowness.

From Satisfied customer to high school friend and provocative troll, the reviews give varied notions of the kind of person ‘Coco’ is, but when user ‘AmirOx’ suggest she “isn’t real :(“, we start to see RATE ME for what it really is – a biting examination of the post-truth era. Boulifa’s short takes you on a wild journey, but who do you believe? Which ‘Coco’ is real? If any?

Five years old now and RATE ME hasn’t agedly badly at all. In fact, its message feels more relevant than ever. Post-truth was named international ‘Word of the Year’ by Oxford Dictionaries in 2016 and in those four years its become more and more important to consider the information your presented, before taking it as fact.

The notion of truth has been debated for decades and we live in a time now when it feels almost acceptable for those in power to lie, but let’s not make this the “new norm”. I’m not suggesting Boulifa’s work of fiction should be a call-to-arms to question everything you believe (why would you trust me anyway?), but like all good works of art, use it provoke discussion and challenge how you think.

As I alluded to in the opening paragraph, Boulifa’s debut feature, Lynn + Lucy, has recently been released online to a series of excellent reviews. In a recent interview the filmmaker claimed he wanted to be a “good filmmaker”, before adding that he wished “to look at the world and make films about that”. Modest claims, but from his outstanding short film work and impressive first feature, our hopes are that he’ll easily exceed “good”.