The Ballad of Junior

The Ballad of Junior 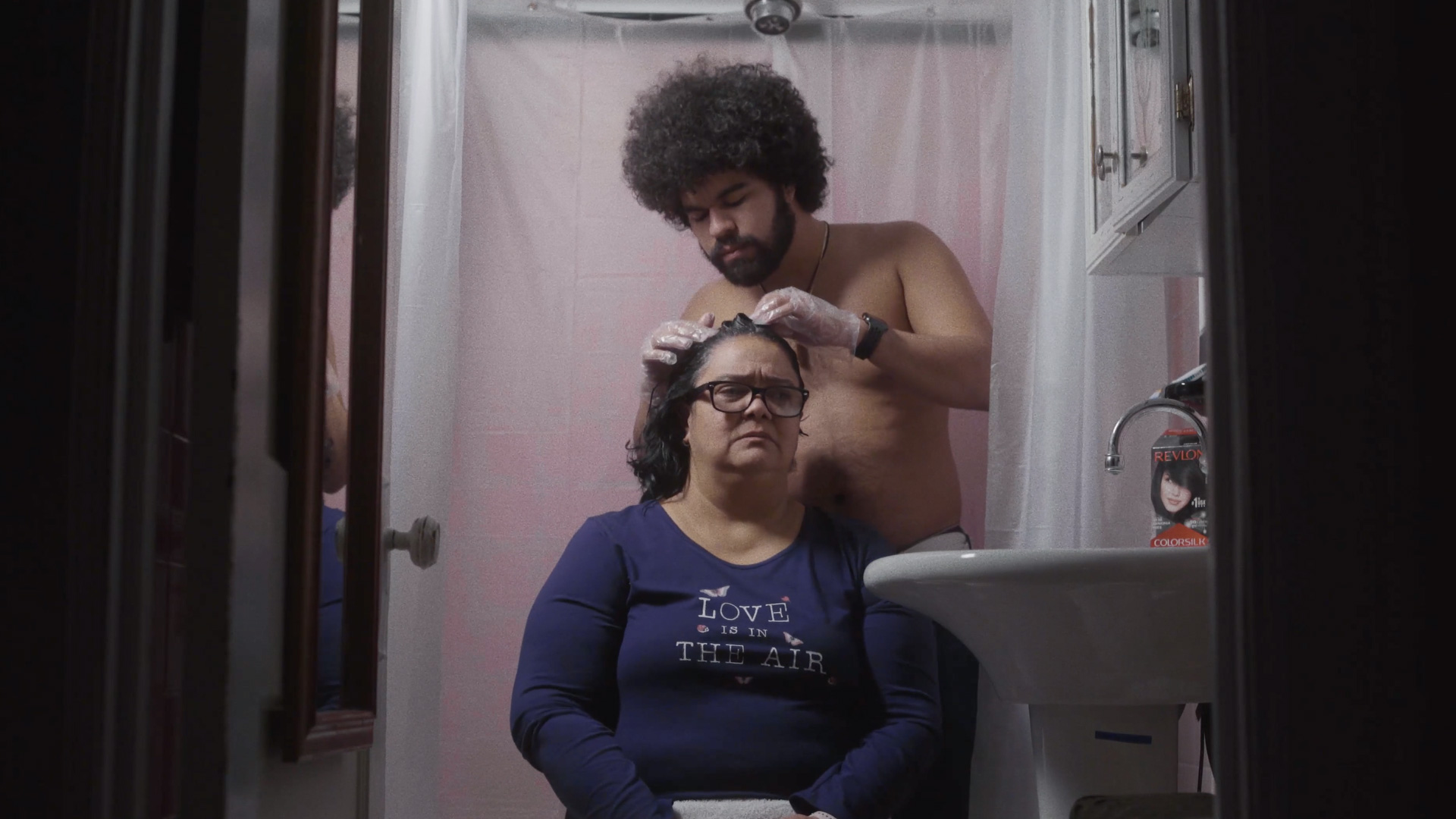 Low key, gritty and naturalistic, Chris Ortega’s The Ballad of Junior feels like a secret pilot for some IFC series that you didn’t know existed.

Admittedly, this type of film won’t be for everyone: it’s the epitome of indie bootstrapping filmmaking—gritty, grainy, and handheld. It’s the Duplasses with The Puffy Chair and Baghead. It’s Swanberg, Lynn Shelton, and the entire mumblecore movement.

So, yes, this type of piece—the indie, loser situational comedy featuring a protagonist in a state of arrested development—isn’t new. Yet, I’d argue that it typically is something that skews prominently white. Granted, the golden age of television has evolved things (see Ramy, Atlanta), but, still, being an aimless loser seeking “their path” on screen is primarily a white cis male game.

I like the specificity of what’s being shown here. And, while I would never argue that representation in and of itself makes something worthy of acclaim (an especially disingenuous statement coming from a white male curator), I do think that it’s worth noting how honest Ortega’s voice feels in an indie environment that is often as white as Wonder Bread. It’s an authentic film, clearly cobbled together from personal experiences. Everything from the setting (cold nights in Yonkers, New York) to the characters (Ortega’s grandparents appear in the film) feels like an exercise in cinematic verisimilitude.

But, being “real” often isn’t enough and, as stated, when pursuing this sort of indie aesthetic, it’s often hard to stand out from the crowd. What sets Ballad apart is the way he balances subtle, dark humor with bigger emotional stuff. It’s a film that never skews too far in either direction (it’s not a broad comedy neither is it a weepy, “woe is me” autobiographical drama). And, so I’m able to laugh at the joke moments (I giggled every time the Grandpa dropped the f-bomb) while also feeling empathy for a character who feels trapped by his family relationships but also completely dependent on them.

Often shot in frustratingly extreme close-up, this is a character portrait in every sense of the word, brimming with nuanced character work and emotional vulnerability. You feel for this guy, even as he makes bad decisions and proceeds to have the worst first date of his life.

As Ortega relates to Short of the Week:

“Brandon (Brandon Garcia, co-writer) and I sat down and dissected every corner of our lives growing up together and realized how cyclic it was. Everything always happens again, and we wanted to write a story that could come full circle like that. This film is one of Junior’s worst first dates and it’ll probably happen again.”

The Ballad of Junior isn’t perfect—it’s scrappy and low-key. But, there’s a voice here worth championing. I’m excited to see Ortega continue to grow and evolve as a filmmaker.