CURRENTLY OFFLINE - In 2018 details came to light that Dr. George Tyndall, the gynecologist at the USC student health center, had been engaging in sexual assault for decades. With hundreds of accusations, how had he escaped punishment? A story of abuse and institutional enablement told from the point of view of the women advocating for change.
READ REVIEW
Next Previous 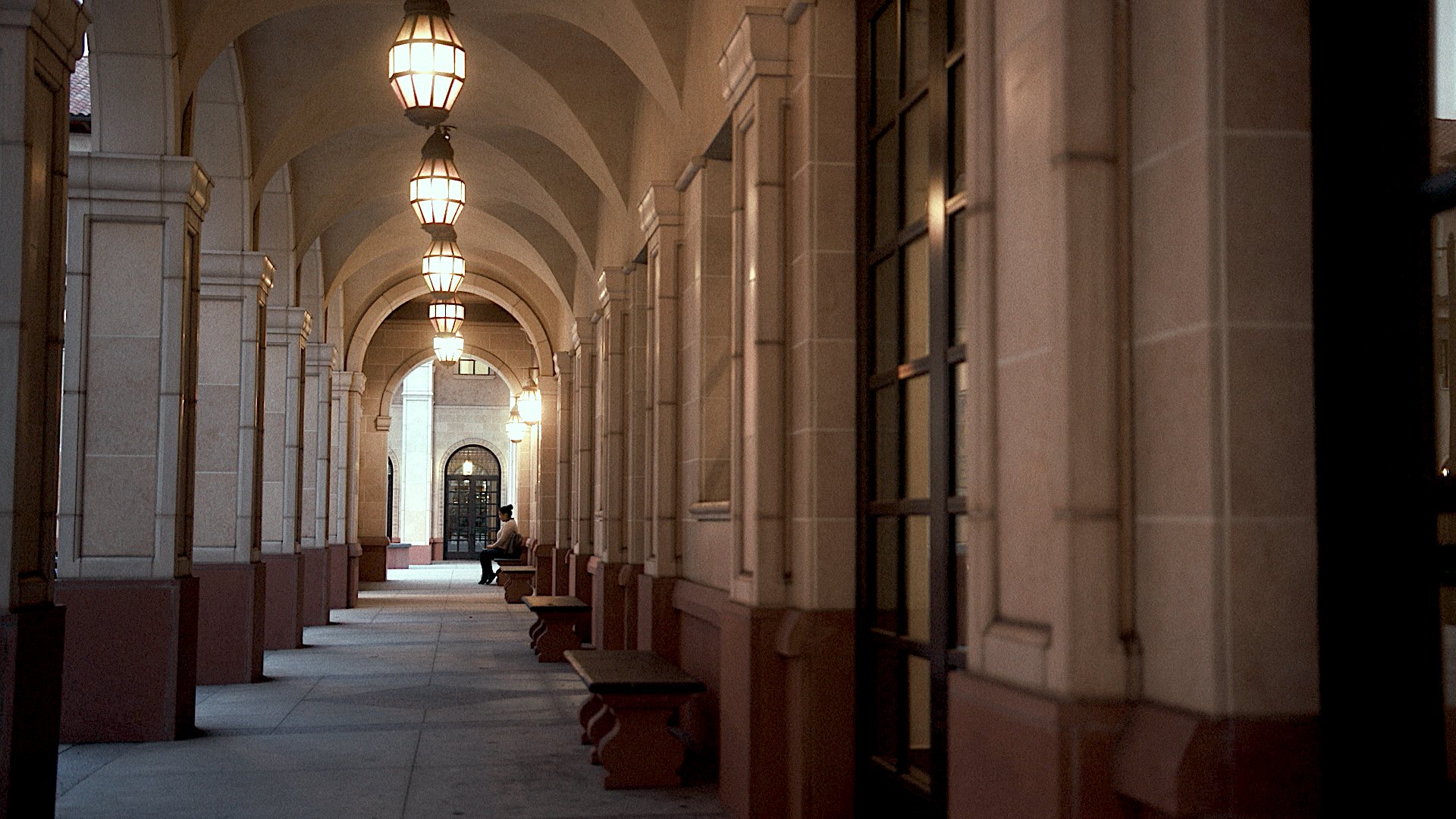 It’s a case that would beggar belief if it was not becoming depressingly common. At Universities throughout the United States a reckoning is underway, as predators that had operated with impunity for years are beginning to face justice. Jerry Sandusky at Penn State and Larry Nassar at Michigan state have received widespread coverage of their offenses, to that list, we add George Tyndall.

Breach of Trust, from USC student Mishal Mahmud, is an effectual overview of the scandal, detailing the timeline of Tyndall’s crimes, his eventual fall, but also the administrative malpractice and active coverup which denied clarity and insight into the doctor’s myriad offenses. Through a standard mix of archival materials, b-roll, and talking-head interviews with journalists and investigators, the film is an able piece of journalism, translating the scandal into the documentary form with reasonable concision. However, via Mahmud’s fierce and empathetic direction, the film shines brightest in the powerful and unguarded interviews it elicits from the women at the heart of the story—the victims, and those dedicated to forcing a meaningful reckoning.

Despite considering myself well-read in current events, I was not previously aware of the Tyndall case, which broke into public consciousness through an L.A. Times exposé in the Spring of 2018. At that point Tyndall had already negotiated his resignation from the university following an internal investigation. He received a financial payout, and aside from losing his job, seemed to be at no further risk. His case was not referred to the State medical board, nor were law enforcement notified.

Working closely off of the LA Times investigation, which was honored with a Pulitzer Prize in 2019, Mahmud and her fellow team of USC students are methodical in their examination of both the crimes, but the misaligned priorities and incentives of university leaders, who were more concerned with ass-covering and the disruption to fund-raising that a scandal could present than they were in student safety or pursuing justice. These dual scandals provide the rare narrative structure for a short documentary, as the 24min film can almost be viewed in 2 parts—the first collects investigator and first-person accounts of the abuse, the second focusing on the outrage of the campus community in light of the administration’s actions. This structure emerged organically through working closely with editors Kelsy Lua and Kara Fein, as Mahmud notes, “We started off with a dark story about institutional complicity and neglect, but what we eventually found was a community of people who were compassionate and subversive and heroic.”

The film is long for a short, and loses a bit of momentum in the middle third as it transitions between the two arcs. One could quibble with the edit on the macro level, but it remains engaging throughout. However, it absolutely astonishes on the micro-level. Mahmud’s interviews are powerful and heart-rending. Not to be blithe, but the clips she compiles are also punchy and arranged to perfectly align with the larger narrative of the film. This is extremely rare. It is naturally an emotionally loaded subject, but that weight can frequently make a director’s job harder in getting what the film demands. It is a testament to the young student filmmaker’s passion, but also her extreme emotional intelligence that she was able to elicit these performances on camera despite the fraught nature of the testimony. It was challenge that Mahmud was cognizant of, relating that, “I cared about this project so deeply, and knew that I wanted to do everything I could to help tell this story. But as an inexperienced director the anxiety that came with misrepresenting or sensationalizing this narrative was overwhelming.”

With the finished project we can unequivocally state that neither Mahmud, nor her subjects, have anything to fear. While performing a service in bringing to light the case to new audiences, she also, with great respect, validates this community which bravely wanted to make their story known. In a meta-context, I believe Mahmud to be brave too, as producing a film that forthrightly condemns the institution that she was a student of at the time must have prompted no small amount of anxiety.

Mahmud has subsequently graduated from USC while the film toured the festival circuit, picking up hi-profile selections to Hollyshorts, and Best Student Short at the Impact Doc Awards. Perhaps most rewardingly, it won best documentary at USC’s own First Look Industry awards in 2020. Today marks its online premiere and we’re honored to share it with you. As for future projects, Mahmud tells us that she is currently working on another short, as well as a feature.