A young family desperately seeks shelter from an approaching storm - but this is no ordinary rain, it burns.
READ REVIEW
Next Previous 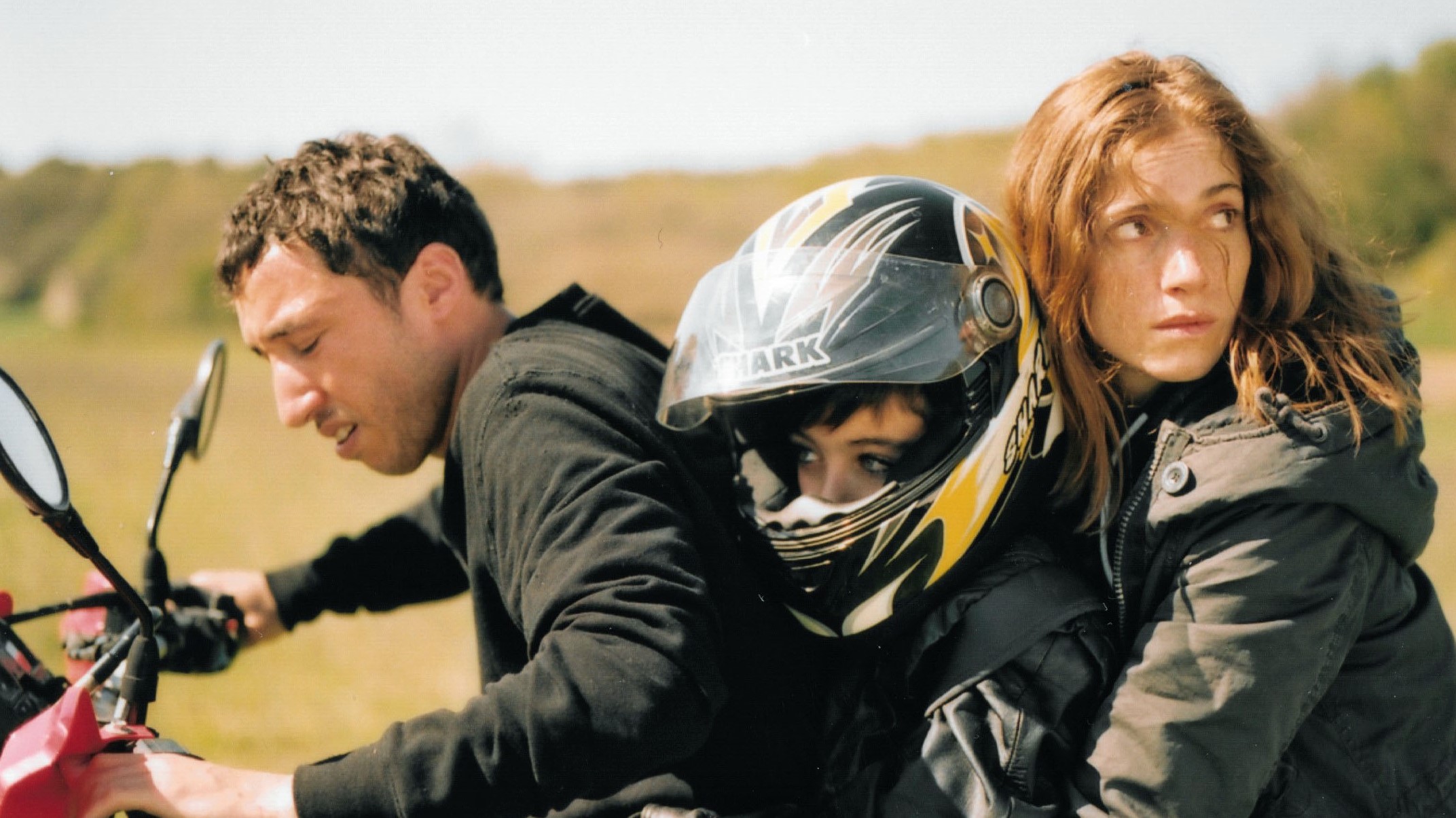 Taking its audience on a wild race against the apocalypse, Just Philippot’s frantic short Acide (Acid) follows two young parents desperately trying to shelter their son from an approaching storm. As the title suggest, this isn’t a normal storm though, it’s raining acid and it’s getting closer every second. In 18-impressive-minutes writer/director Philippot masterfully controls every single breath and shocked gasp his audience experiences throughout the film’s frenzied runtime. If you’re rolling your eyes at the thought of another “end-of-the-world” story, don’t! You’ll wish this one didn’t have to end.

The inspiration behind Acid came from many directions, with Philippot citing childhood nightmares, the milestone of becoming a father and the uncertainties of the future (probably even more relevant now, than when the film was developed) as motivation behind his story.

The cinematic influences are also very much present, as the director references Kilmov, Verhoeven and Cronenberg, as we discuss his short. “I remember a villain melted by a tank of chemicals in RoboCop and the acid regurgitation scene in The Fly“, he reveals. While those references feel like a direct influence on the flesh-melting acid rain element of the short, the director also cites Kilmov’s Come and See as a major influence, with the “visual shock” caused by that film shaping his own.

Aiming to create a narrative within the disaster genre that immerses and confronts the audience in an apocalyptic event aggressively, rather than the usual approach that tends to tackle the violence of the experience less abruptly, Philippot wanted his audience pushed to their physical limits with his short. “I tried to avoid the seductive violence and the pleasant horror”, he explains. Adding that he wanted to surprise the audience and confront the viewers with a real nightmare.

From a production standpoint, and especially for a film of the genre, Acid surprisingly does not have the usual catastrophic tropes. The film delivers nonetheless, with a much deeper psychological impact. The screenplay is extremely tight, Philippot revealing only what he wants, through the dialogue and the images, to captivate the audience.

“I wanted to push “horror-fantasy” to its climax”

The opening shot, and the cold open in general, are an extremely effective exposition, revealing what is happening but also laying down the tone of the film. Rare are genre films that pull off a minimalist look, while also triggering such a strong reaction from the audience, both emotionally and physically. “I wanted to push “horror-fantasy” to its climax” Philippot claims when describing his acid cloud experience.

Given the general atmosphere of the film, the 4:3 ratio (which Philippot poetically describes as the “anxious format”) instantly traps the audience. Its claustrophobic effect enhances the narrative and instantly helps the audience grasp the panic and desperation of the characters – which in turn, triggers a physical reaction, unsettling us in our seats. Adding this emotional layer, of parents protecting their child at all cost, truly deepens the audience’s engagement in the film, making us feel almost if we are right there, fighting for survival alongside them.

The race against time/death narrative is well-established in the filmmaking world, but Philippot bucks tradition and makes a surprising choice in the edit. A race usually calls for a fast pace, but here it is rather stretched. The 18-minute runtime puts the film on the lengthy side, yet I was surprised by how Philippot shaped his story and how well it serves the narrative.

At no point does the film drag and become too much to handle. The pacing gives a more realistic feel to the scenes as they unfold, allowing a stronger emotional reach. With Philippot perfectly timing the highs and lows of his story, allowing his audience to appreciate and experience them, before taking a breath as the situation escalates once again.

Acid had quite the festival run. Premiering in Clermont-Ferrand, it had its US premiere at the Palm Springs ShortFest in 2018, before being selected at the 2019 edition of Sundance. It was also shortlisted for the César award in France. Philippot’s feature debut The Swarm was scheduled to premiere in Cannes 2020, with its selection at the Critic’s Week.