Who The F*ck Is Jeffrey Gurian?

Meet Jeffrey Gurian: a fixture in the comedy world for the last 40 years who has simultaneously pursued fame while also maintaining a cosmetic dental practice.
READ REVIEW
Next Previous

Who The F*ck Is Jeffrey Gurian? 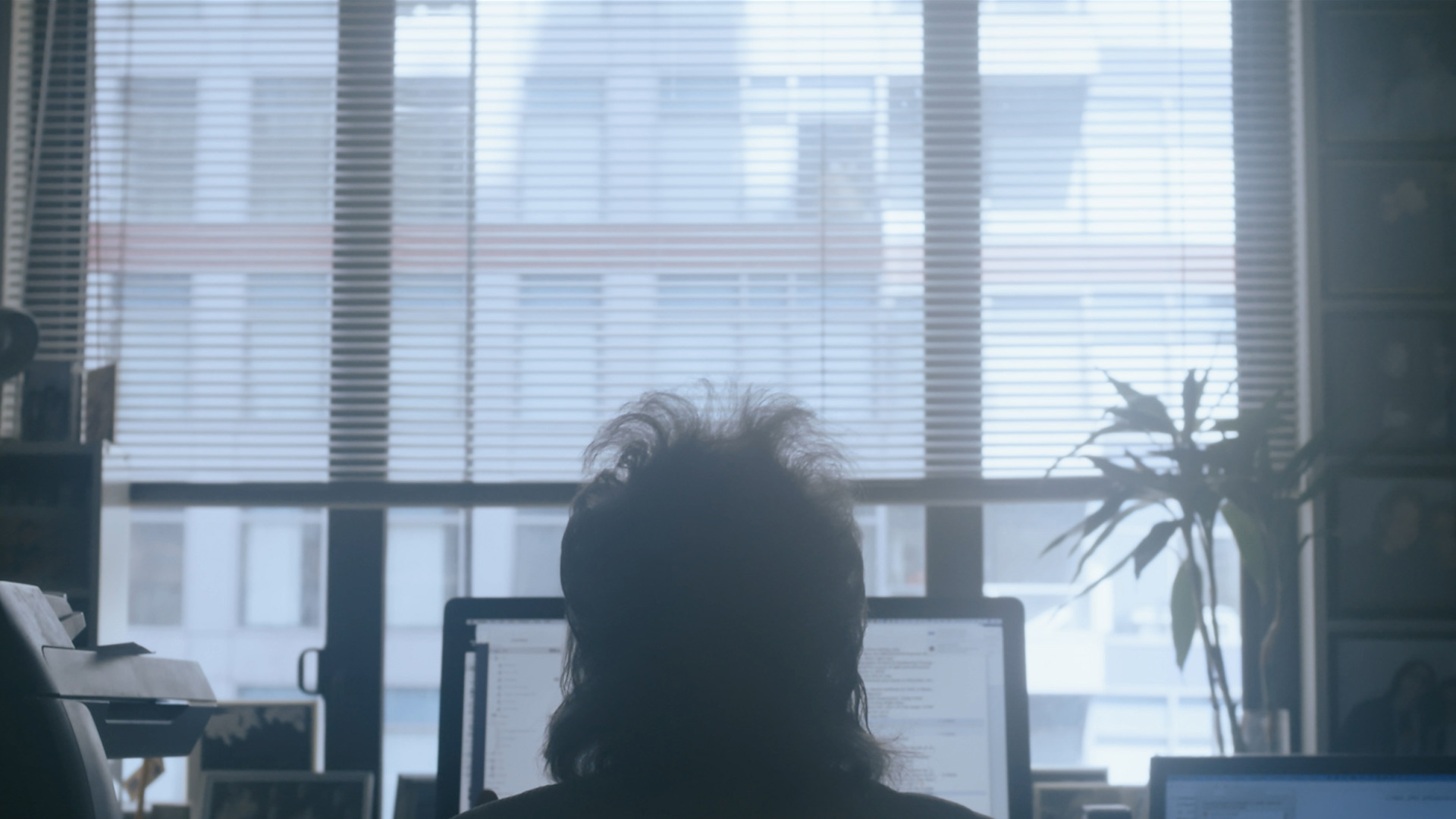 Documentary about Art in Live-Action
Directed By Derek R. Brown
Produced By One Way Ticket Pictures
Made In USA

There’s an illogical desire to want to frame show business as a meritocracy: put in the time, work hard, and the rest will fall into place. But, history is often written by the victors, and in turn, for so many pursuing fame and fortune, the journey is a never-ending Sisyphean journey— a non-stop grind with no plateau or respite.

Needless to say, as the expletive inclusive title of director Derek R. Brown’s film suggests, you probably don’t know who Jeff Gurian is, but as a long-time comedy writer, comedian, red carpet bystander, and (wait for it) cosmetic dentist, he’s been working damn hard his whole life so that one day that might change.

As short profile docs about quirky and unconventional people are somewhat ubiquitous in the short film space, I’m constantly asking myself as a curator what makes one stand out. On a more objective level, there’s the technical side of things: how a film looks and feels. Judging on that rubric, Brown’s film is a stellar example of the form—beautifully shot and kinetically edited, slickly marrying polished “talking head” set-ups with archival and person-on-the-street b-roll. Brown is a commercial director and that sort of “brand gloss” shows in the film’s handsome veneer and strong sense of editorial momentum.

The other criteria for a short profile docs are far more subjective in nature, often coming down to the protagonist themself. In simplest terms, the camera just loves Jeff Gurian—he’s a true character, from his cartoonish appearance (that hair!) to his old-school, almost religious devotion to the world of mainstream comedy. He hearkens back to a vaudevillian, “try the veal” sort of humor—a time when jokes were one-liners not long form.

It’s worth noting that Brown’s film never makes fun of Gurian—it would be easy to cast him off as some weirdo outlier for us to mock. But, ultimately, it’s a compassionate portrayal of a guy who has never given up on his dreams, always on the precipice of the big-time, but never quite getting there. It also portrays Gurian as someone who genuinely loves dentistry and who has gotten just as much fulfillment out of helping patients as he has from making folks laugh.

As an aspiring filmmaker myself, I’m always fascinated by stories centered around the creative industry. This doc definitely scratches that itch, but it also conveys the idea that, ultimately, success is just a mindset. As creatives, there’s a fallacy that at some point if we can just meet a certain milestone—get into Sundance, finance a feature, meet the right person—we will suddenly feel satisfied and the world will make sense. As Gurian suggests with a career full of peaks and valleys, the tip of the mountain is just an illusion and that “making sense of it all” is a fool’s errand. The grind never ends.

As Brown relates to Short of the Week:

“From the moment I met Jeffrey, I knew he’d be an interesting character to make a film about. On the surface level, he is funny, compassionate, and the camera likes him. However, when I began to get to know him better, I was able to see layers that made me identify with him. Despite his long history in the comedy world having known and worked with everyone from Dangerfield to Dice to Lewis to Williams, I saw that at his core he still just wants to be accepted and respected in his community.

As a filmmaker, I saw so many parallels between what I am constantly struggling with in making my own work. While you want to put work out that is seen and appreciated by a large audience, I’ve always held the praise of those who work in my field to a higher standard. That praise ultimately means acceptance into a community that you love and respect. Jeffrey has spent his entire life searching for that. He has seen his comedy community change and has remained a fixture within it the entire time. I found his relentless pursuit of this almost undefinable thing, ‘comedy success,’ as not only interesting, but also inspirational so I decided to start filming him.”

Be sure to keep up with director and cinematographer Derek R. Brown’s work at his website below.